Chris will work with Tinopolis’ production companies in the UK and US to develop a strong transatlantic production strategy and maximise opportunities in the international marketplace, with a particular focus on factual entertainment and entertainment programming. He will also work closely with distribution arm Passion Distribution to drive third party formats acquisitions and promote deeper collaboration with the group’s US companies.

Brogden joins Tinopolis from Studio Ramsay, where he has served as Chief Creative Officer for the last two years. Prior to that, he was Creative Director of Entertainment at Tinopolis and responsible for the development of entertainment formats across the portfolio.

He was also an Entertainment Commissioner at Sky, where his credits included Wild Things, Coldplay: Ghost Stories and Relatively Clever, and worked as an executive producer on shows including I’m a Celebrity … Get Me Out of Here! for ITV, The Games for Channel 4, and Celebrity Big Brother for Endemol. Brogden will report to Tinopolis CEO Arwel Rees and takes up the role in January.

Arwel Rees said: “We are delighted to welcome Chris back to the group. He is a fantastic collaborator and has an impressive track record of creating successful factual entertainment programming both in the UK and the US. Chris will be instrumental in further building on our strengths to make the most of opportunities internationally and in the UK.”

Chris Brogden said: “Tinopolis is home to some of the most respected producers and creative leaders in the business, and I’m incredibly excited to come back on board. There’s never been a more exciting time to be a producer, so I can’t wait to see what 2019 has in store.”

The Tinopolis Group is one of the largest television content suppliers in the UK and a producer of programmes for many of the top networks in the US. The group’s portfolio of production companies includes global sports producer Sunset+Vine, Mentorn Media, Firecracker, Pioneer, Tinopolis Cymru, the recently launched Thunderclap Media, drama producers Daybreak Pictures and Fiction Factory, as well as A.Smith & Co and Magical Elves in the US. Tinopolis also has its own distribution arm, Passion Distribution. 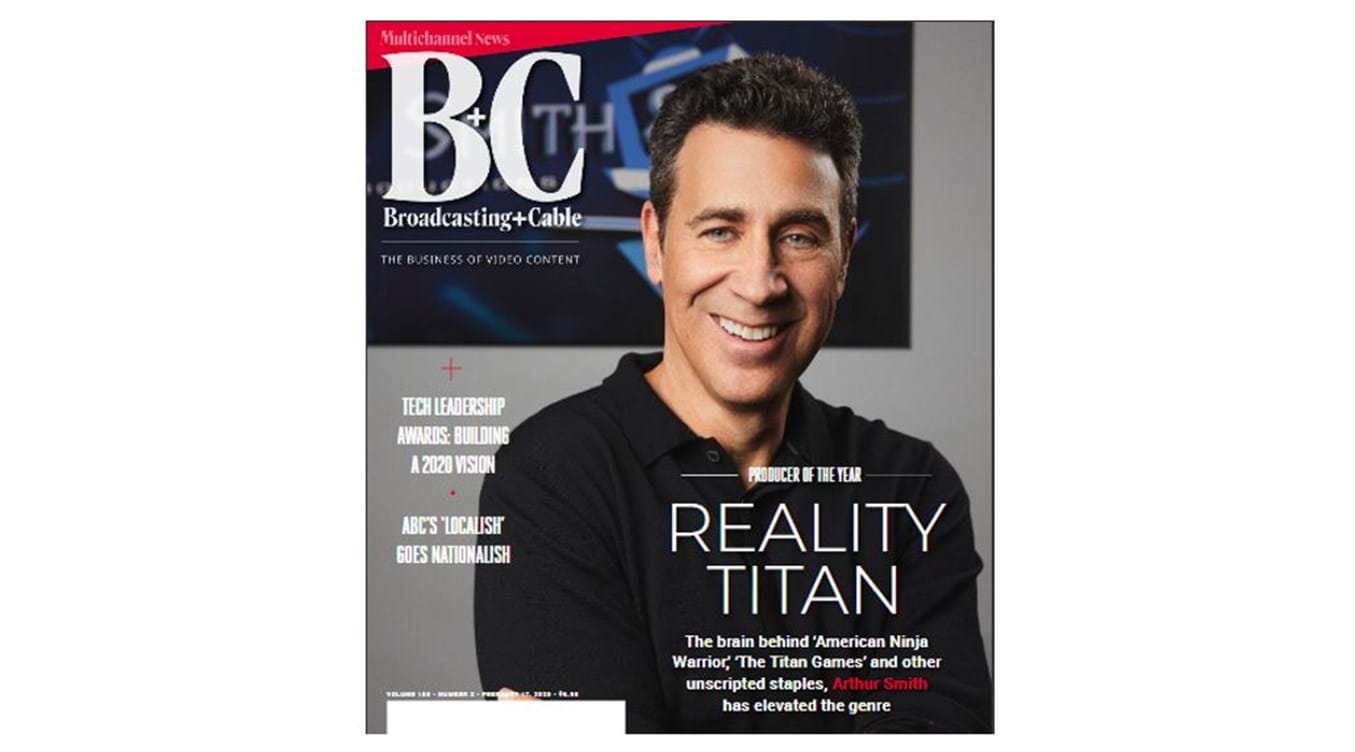 Tinopolis US Chairman and CEO of A.Smith & Co, Arthur has been honoured with the accolade by Broadcasting + Cable Magazine, recognising his contribution to the industry including his work with A.Smith & Co who have produced 180 reality, un...

Alongside Dr Amir Khan, Dr Christian aims to get a unique insight into the state of th...