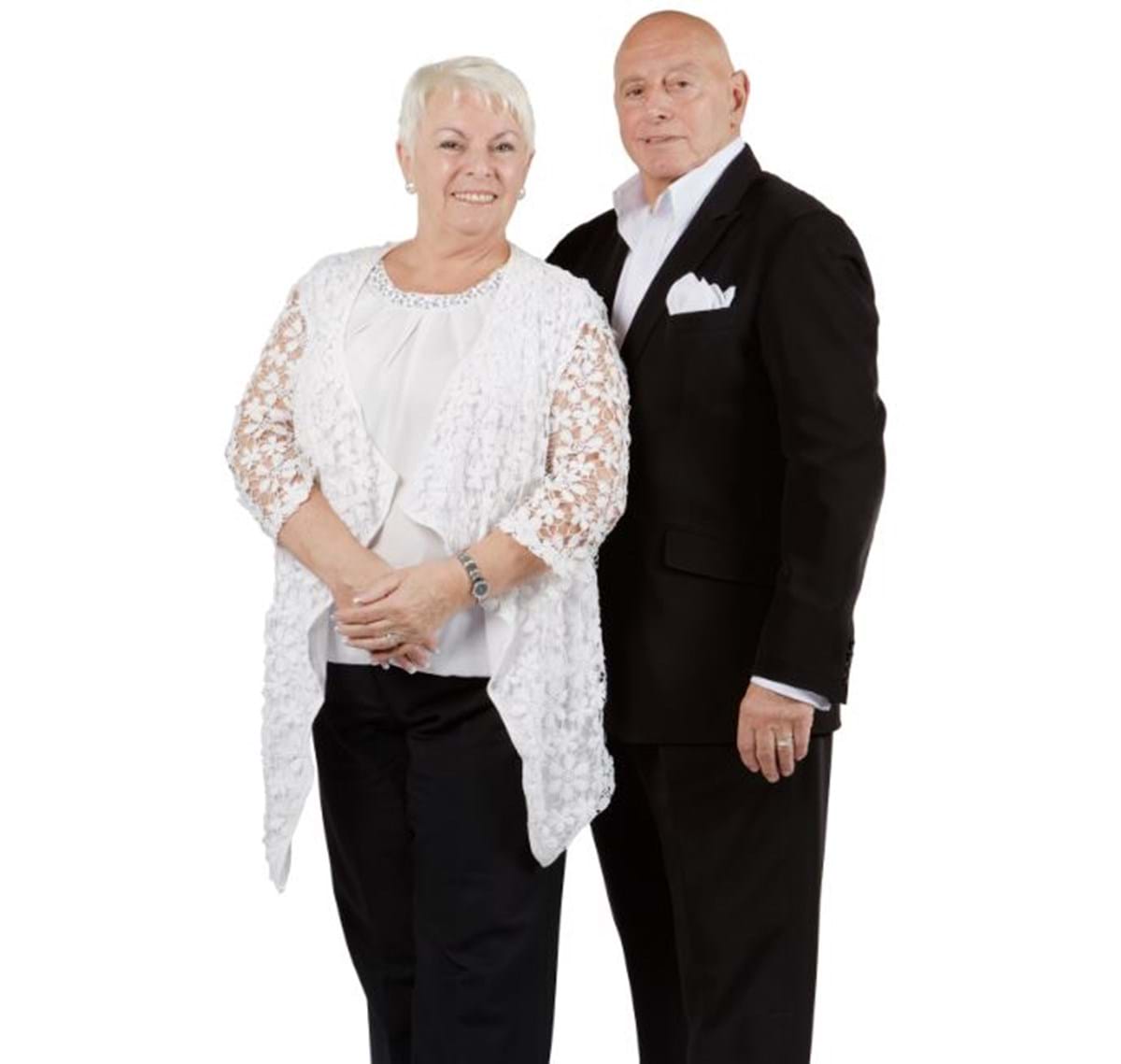 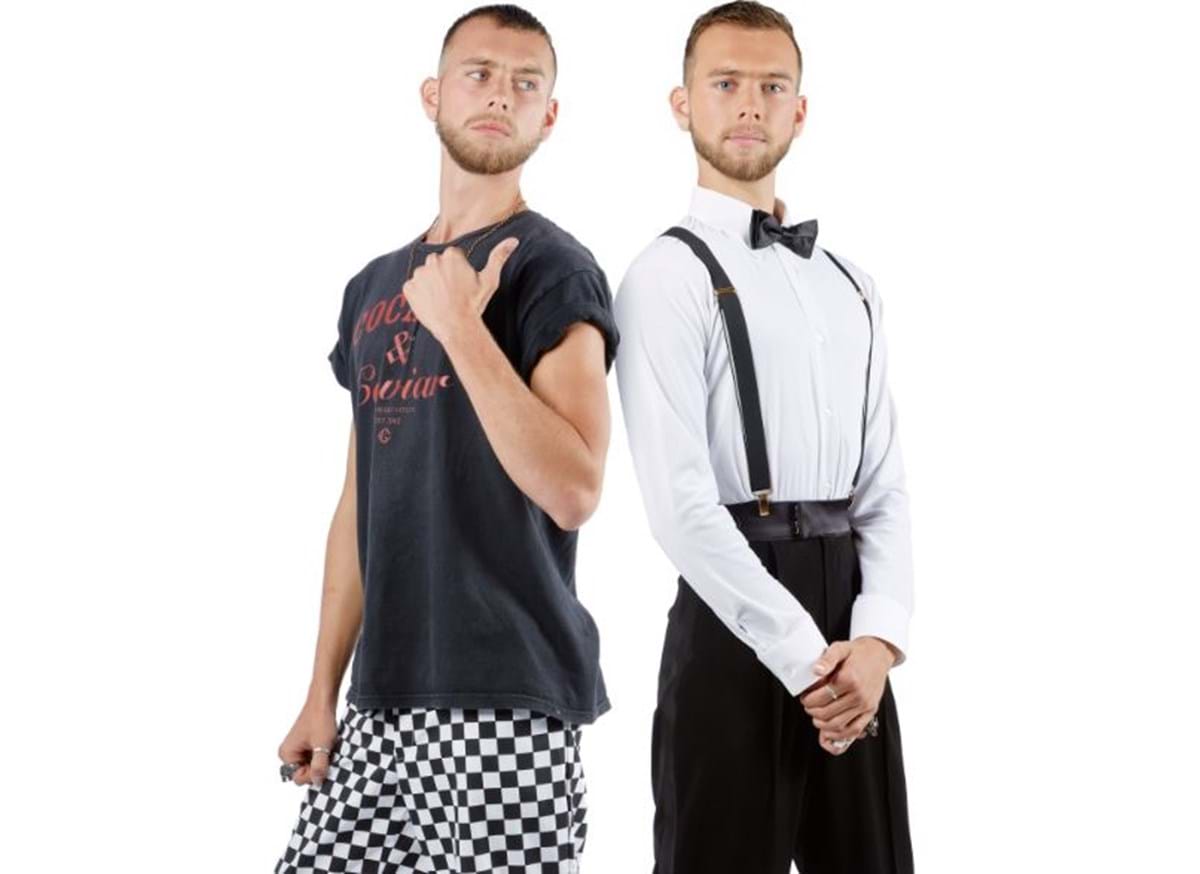 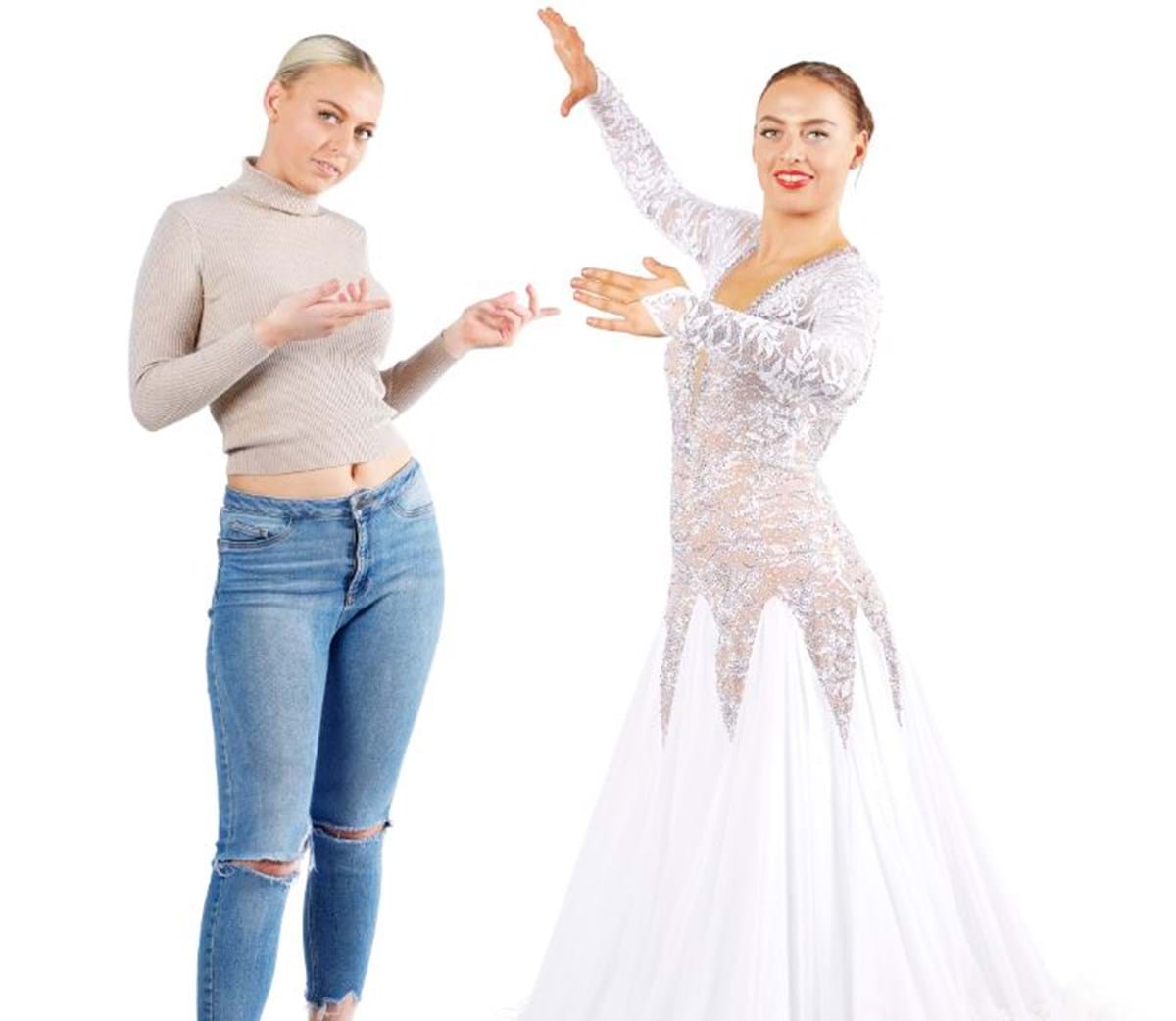 What happens when eight badly-behaved teens with a collective track record of everything from arson to battery are thrust into the disciplined world of ballroom dancing?

This series follows the jaw-dropping transformation of a group of unruly youngsters into disciplined, competitive ballroom dancers. The teens will be given a crash course in ballroom dancing over a period of 30 days. Under the watchful eye of Ballroom dancing legends Mick and Lorna Stylianos, boys and girls who have never met before must form a couple and learn to work together, culminating in taking part in a big National Competition.

Follow the shocking but lovable cast of rogue teens as they not only learn the brutal disciplines of ballroom dancing, but take part in an epic journey that will transform their lives forever.