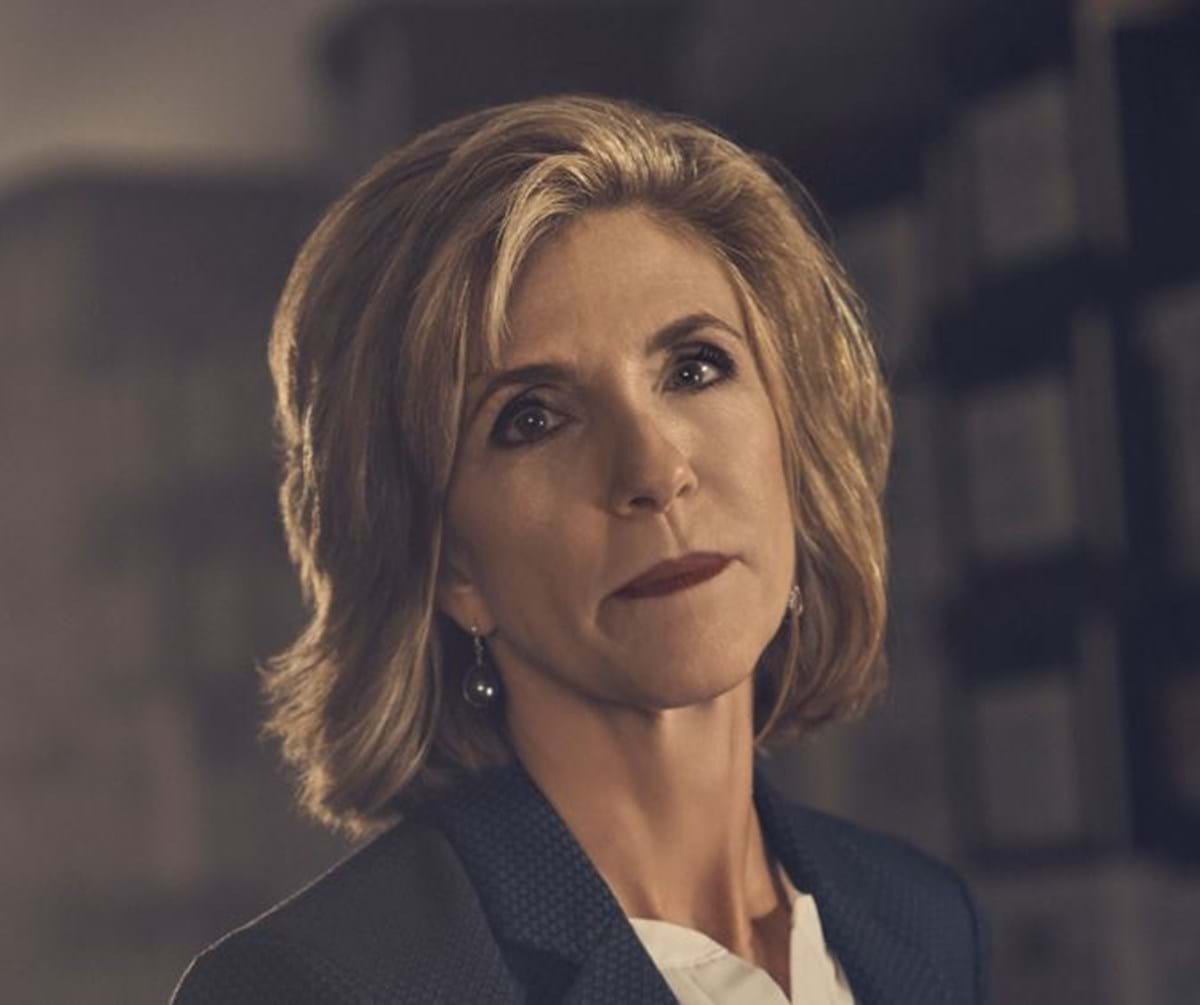 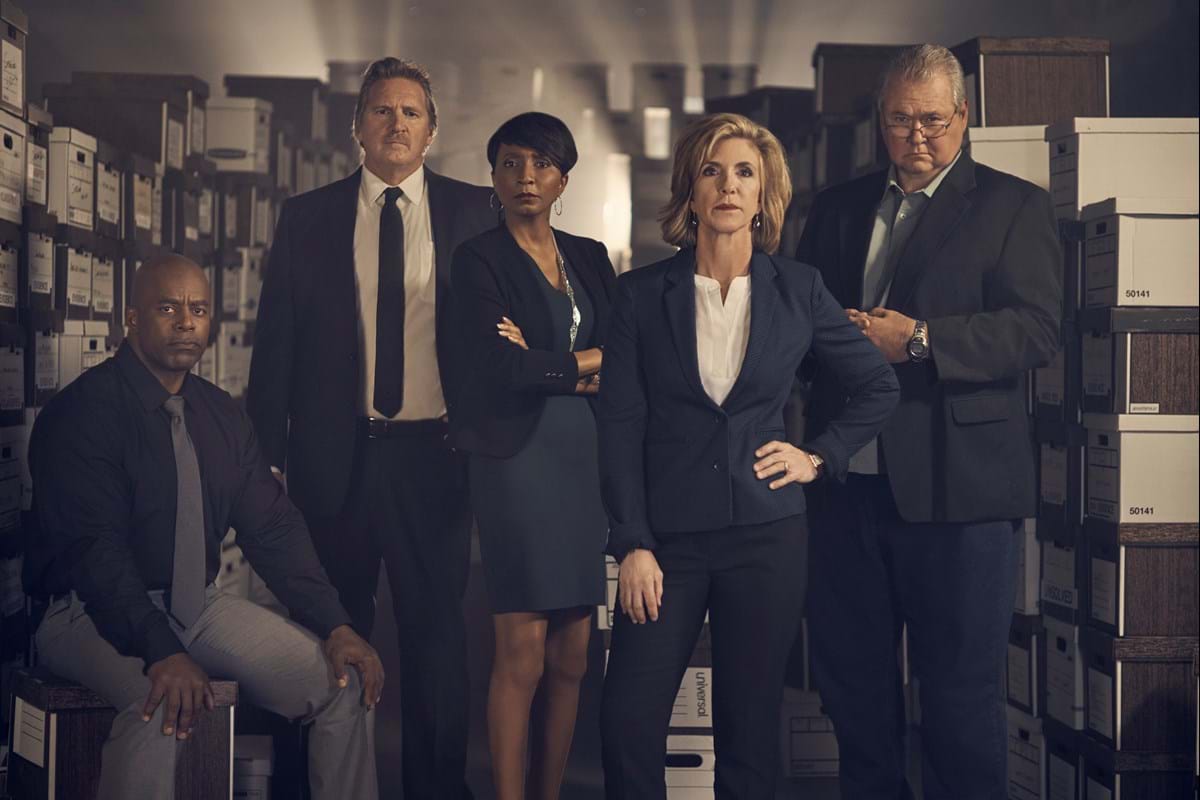 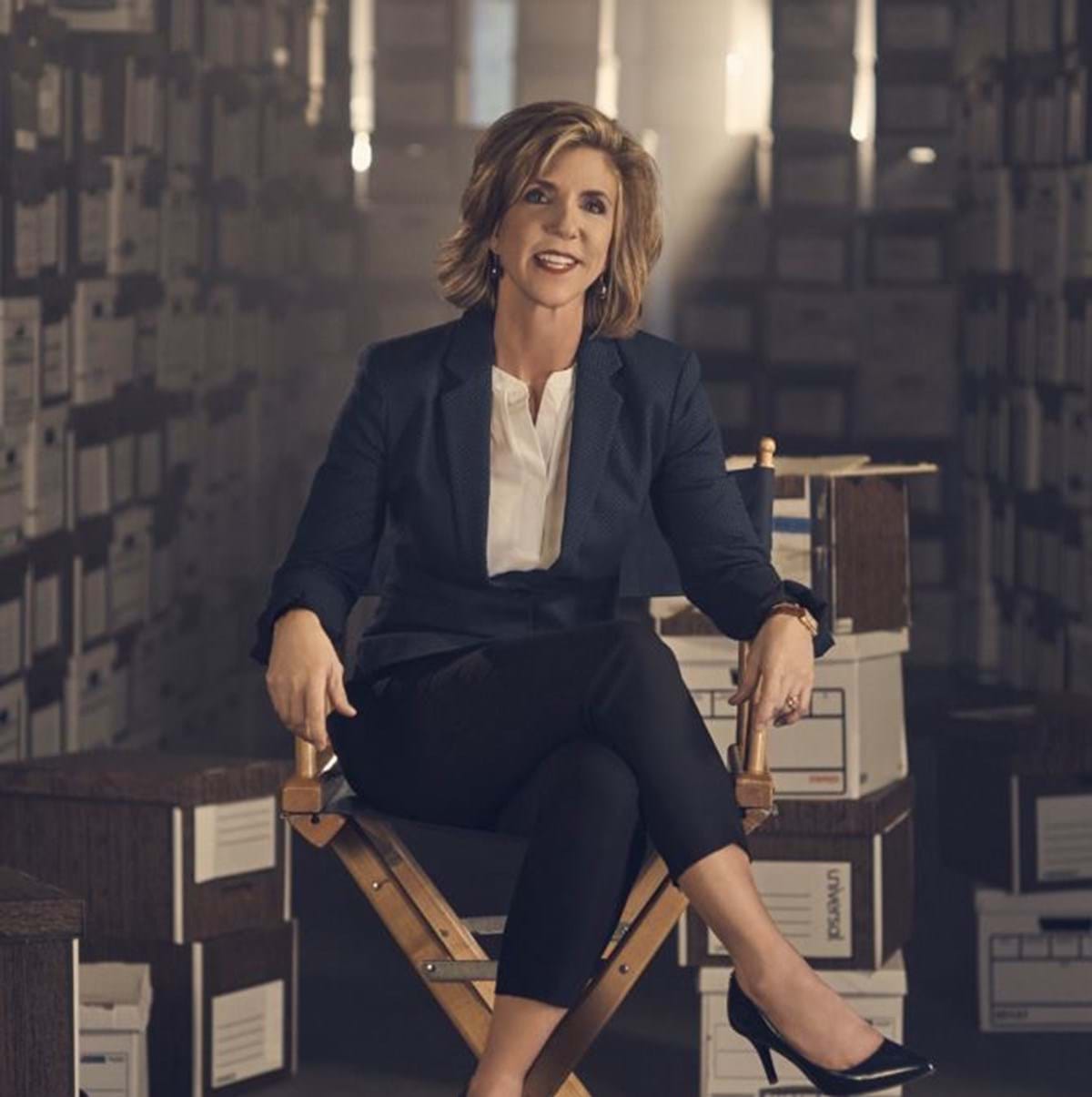 Real-life crime series Cold Justice follows veteran prosecutor Kelly Siegler, who gets help from seasoned detectives – Johnny Bonds, Steve Spingola, Aaron Sam and Tonya Rider, as they dig into small town murder cases that have lingered for years without answers or justice for the victims.

Together with local law enforcement from across the country, the Cold Justice team has successfully helped bring about 30 arrests and 16 convictions.  No case is too cold for Siegler as she delves into new unsolved homicides while also bringing updates to previous cases.

Magical Elves was founded by Dan Cutforth and Jane Lipsitz in 2001 after collaborating on Bands on the Run for VH1. Since then, the company has created a raft of hugely successful and acclaimed shows, including Emmy award-winning shows Top Chef and Last Chance Kitchen, Peabody Award winning Project Runway, and IDA Award winner Time of Death. The current Magical Elves leadership team is headed up by Chief Operating Officer Casey Kriley and Chief Content Officer Jo Sharon.

In 2016, Magical Elves teamed up with Cam Newton, reigning NFL MVP and quarterback of the Carolina Panthers, to launch production partnership Iconic Saga Productions, having worked together on Nickelodeon’s All In With Cam Newton.