On Sunday, at the Critic’s Choice Real TV Awards in Los Angeles, Top Chef won in three of it’s five nominated categories. It was nominated in Best Competition Series, Best Culinary Show, Best Ensemble Cast in an Unscripted Series, Best Show Host - Padma Lakshmi and Female Star of the Year; Padma Lakshmi, with it picking up the gong for in the categories in bold.

Congratulations to all involved in both Top Chef / Top Chef: Family Style, it’s been a remarkable weekend! 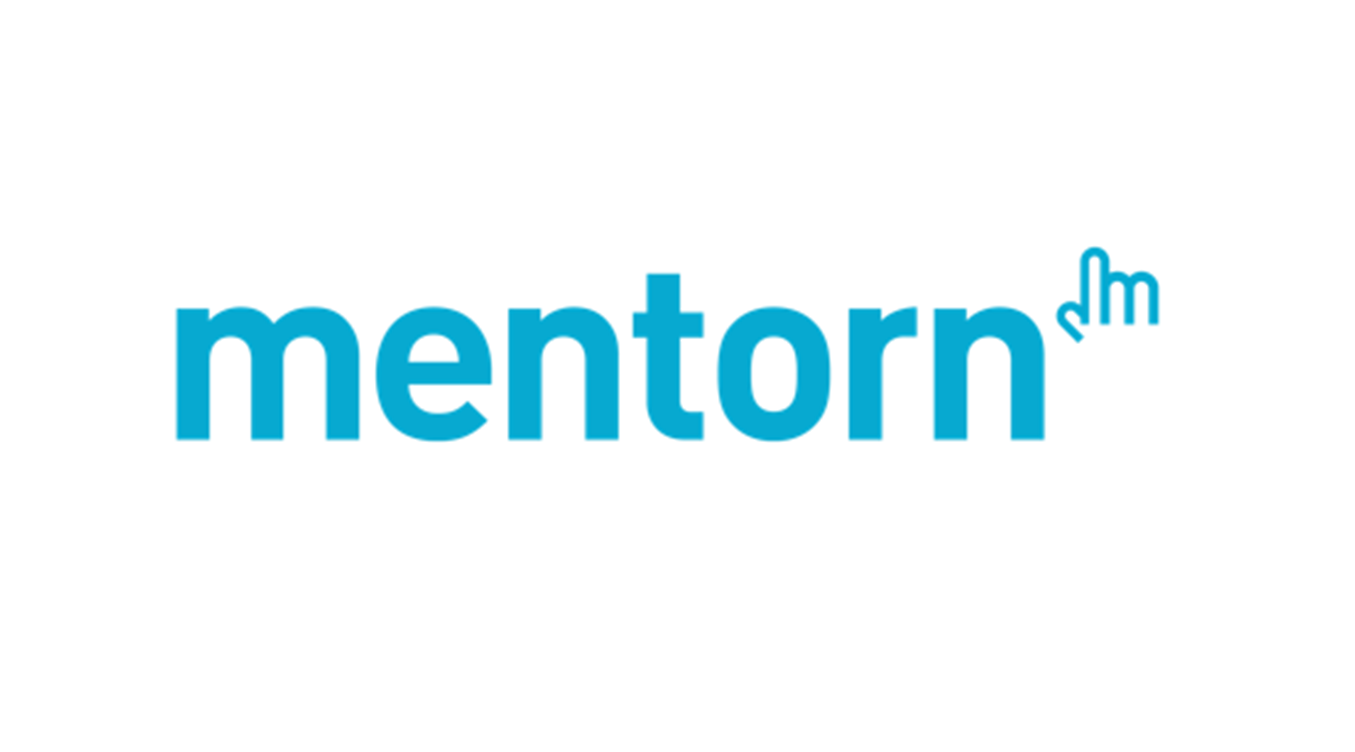 It has been announced today that global sports media company and distributor Sunset+Vine is working with world governing body, World Sailing, to relaunch The World Sailing Show.

The World Sailing Show is the official global TV and digital...