Inspired by true events, bregus  / fragile is a character psychological thriller about a successful woman, her marriage, her friends and how seismic change shatters their illusions of who and what they all are as people when tragedy strikes.

Successful heart surgeon Ellie Bateman seemingly has the perfect life - a loving husband, a beautiful daughter and a close knit group of friends who mean the world to her. They have what they need and know who they are until an unforeseeable tragedy changes the life that they know beyond all recognition.

Desperate to forget, Ellie survives the only way she knows how. She runs, far from the comfort of her loved ones and finds herself lost in a life she no longer recognises. A life that no longer has meaning. Will she ever find her way back? Is that even what she wants?  Or will she choose to lose herself in a perfect storm beyond her control?

Ed Thomas, Executive Producer Fiction Factory said “We’re thrilled to be partnering up with the team at Passion Distribution to distribute our brand new 6 part drama bregus / fragile. It’s an exciting opportunity to bring this strong local story with universal appeal to a global audience”.

Emmanuelle Namiech, CEO Passion Distribution said “bregus / fragile is a gripping, must-watch, new drama that draws you in with an intriguing story that unfolds dramatically. With a strong cast, an unravelling dark story that has boxset quality, partnering with fiction factory on this project was too good an opportunity to miss!“

Fiction Factory makes innovative, popular and award winning drama. Fiction Factory was established way back in 2001 to create great drama from Wales available everywhere. With distribution to over a 100 countries and more than 80 nominations and awards it has worked across all genres from surreal sitcom SATELLITE CITY and epic historical odyssey PEN TALAR to the ground breaking crime drama HINTERLAND/Y GWYLL. “Our aim has always been to make compelling drama with a strong sense of place capable of attracting audiences as excited about watching it as we are passionate about delivering it. Local, universal and un-missable.” Fiction Factory is part of the Tinopolis Group.

Passion Distribution is a leading international distributor specialising in stand-out unscripted content across all platforms, ranging from award winning, thought-provoking current affairs to long running, unmissable entertainment franchises. International hit shows include RuPaul’s Drag Race, Dynamo: Magician Impossible, Dr Christian Will See You Now and dramas Churchill’s Secret, The Politician’s Husband and Pen Taller. Passion Distribution was set up in 2008 and in 2012 became part of the Tinopolis Group, integrating in its catalogue iconic brands including Robot Wars, Worst Driver, An Idiot Abroad, Big Fat Gypsy Weddings and Paradise Hotel. Passion Distribution is a source of exceptional content from the most talented producers in the world, including many across the Tinopolis portfolio of production companies, including Firecracker Films, Mentorn Media, Magical Elves, A. Smith & Co. Productions, Pioneer Productions and Daybreak Pictures. The Passion team is active in pre-selling, finding co-production partners and deficit funding third party content. With their expertise in Format sales, the Passion team successfully roll out programmes around the world, in their original versions and as local adaptations. The Passion team also commissions original content in the premium factual genre, such as the series Secrets of the Superfactories, Planes Gone Viral and the recent #Trump: How Social Media Changed the Presidency. 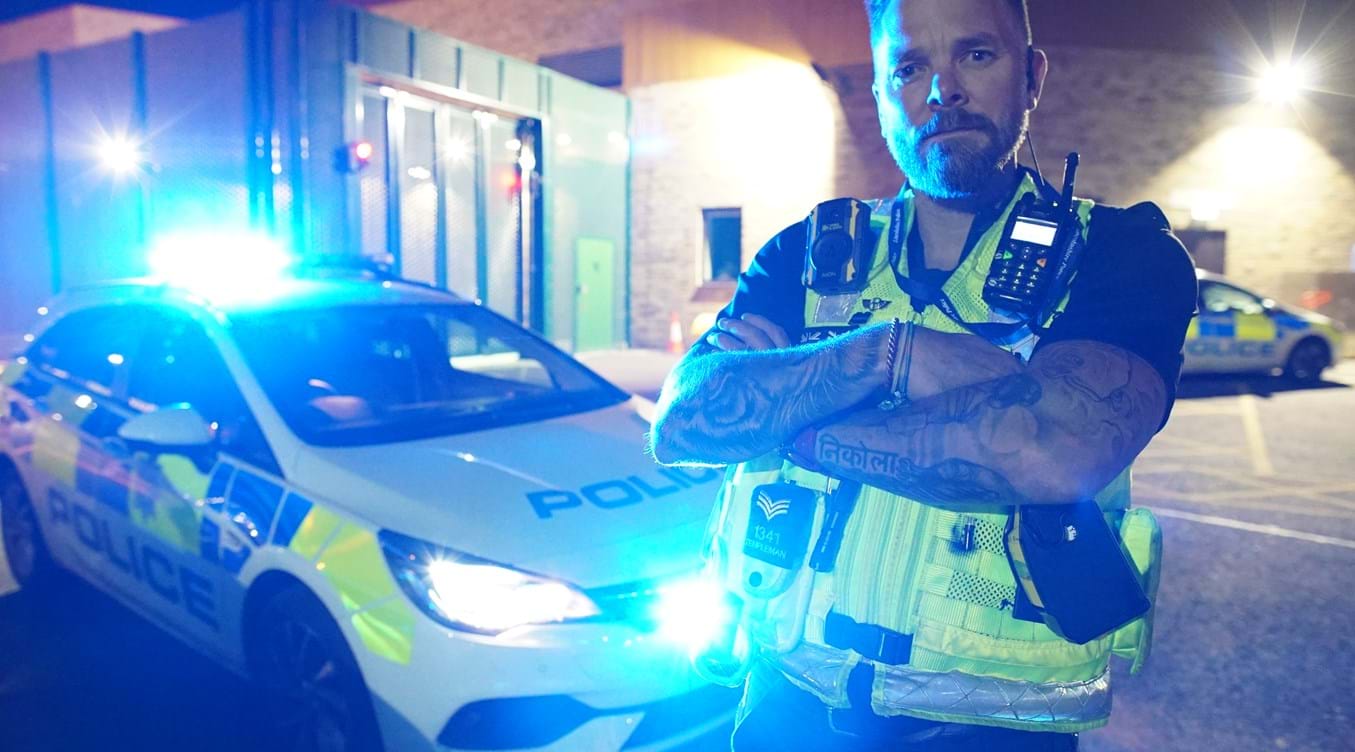 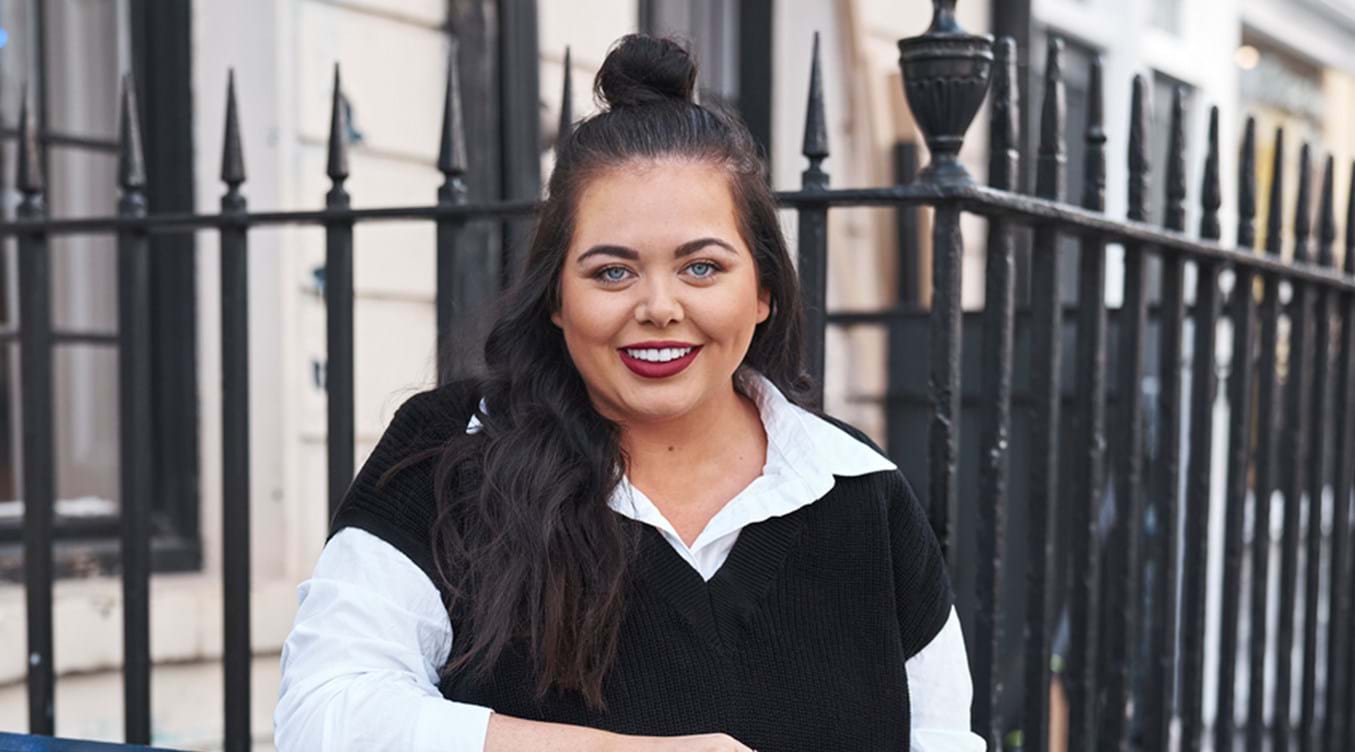