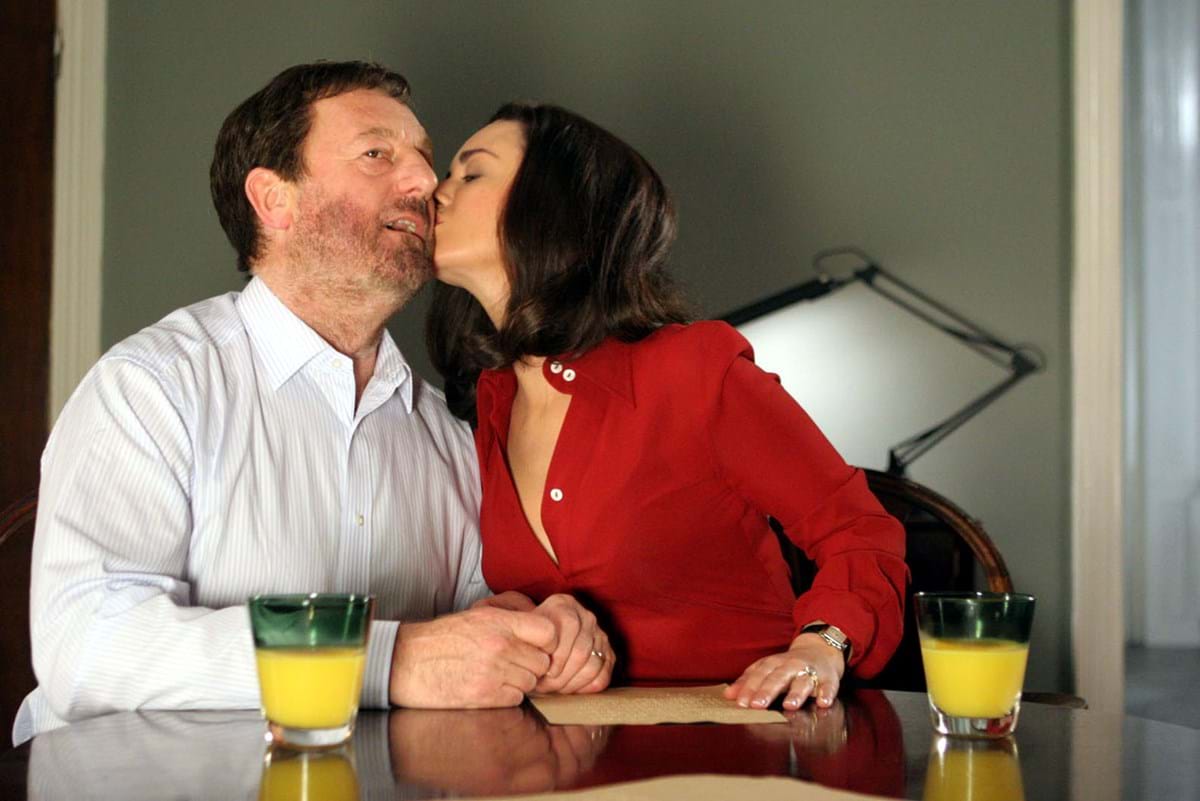 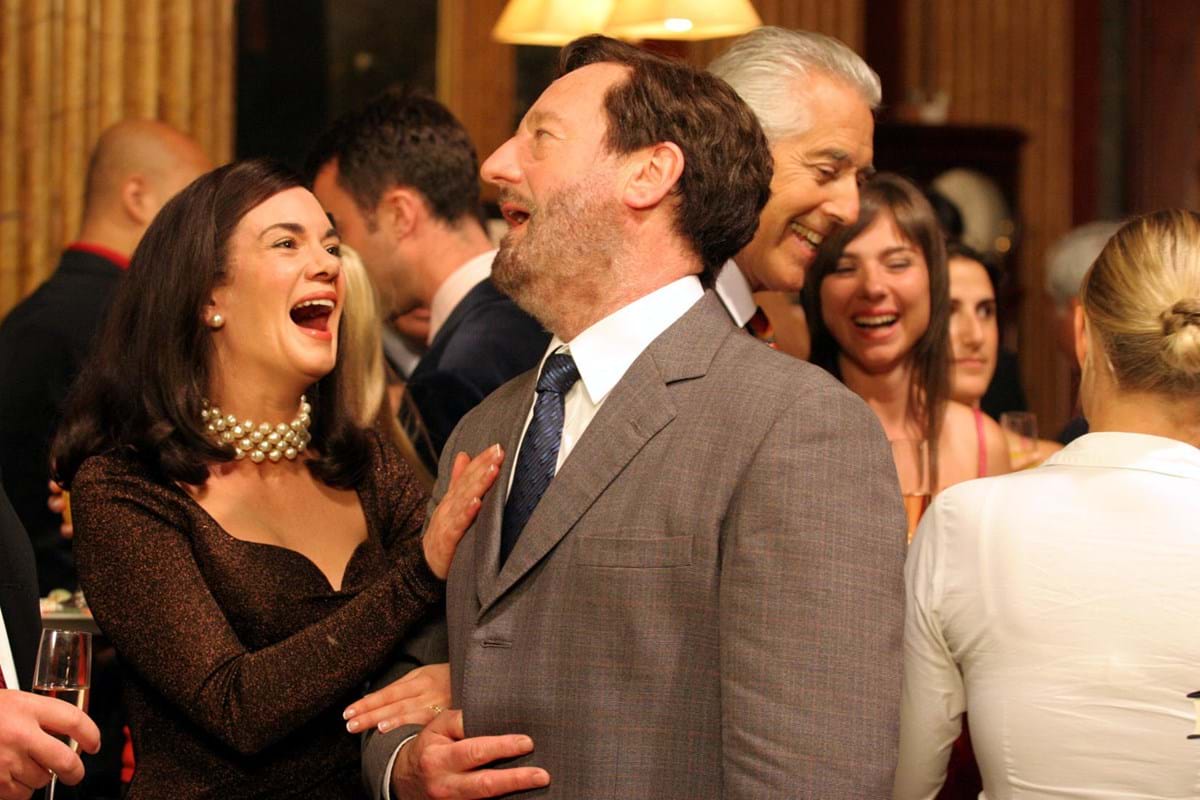 Beginning with David Blunkett's elevation to the Home Office and ending with his miraculous return to power as Minister for Work and Pensions, A Very Social Secretary traces the roller coaster story - personal and political - of one of the most remarkable politicians of our time. Doon MacKichan (Smack the Pony), Alex Jennings (Bridget Jones: The Edge of Reason) and Stuart Mcquarrie (Life Begins) complete the principal cast of this comedy drama with its clever observations of high government, party politics and media frenzy.

Stranger than fiction but rooted in fact, A Very Social Secretary is the portrayal of a political scandal that spun out of control and straight onto the front pages for press and public scrutiny.