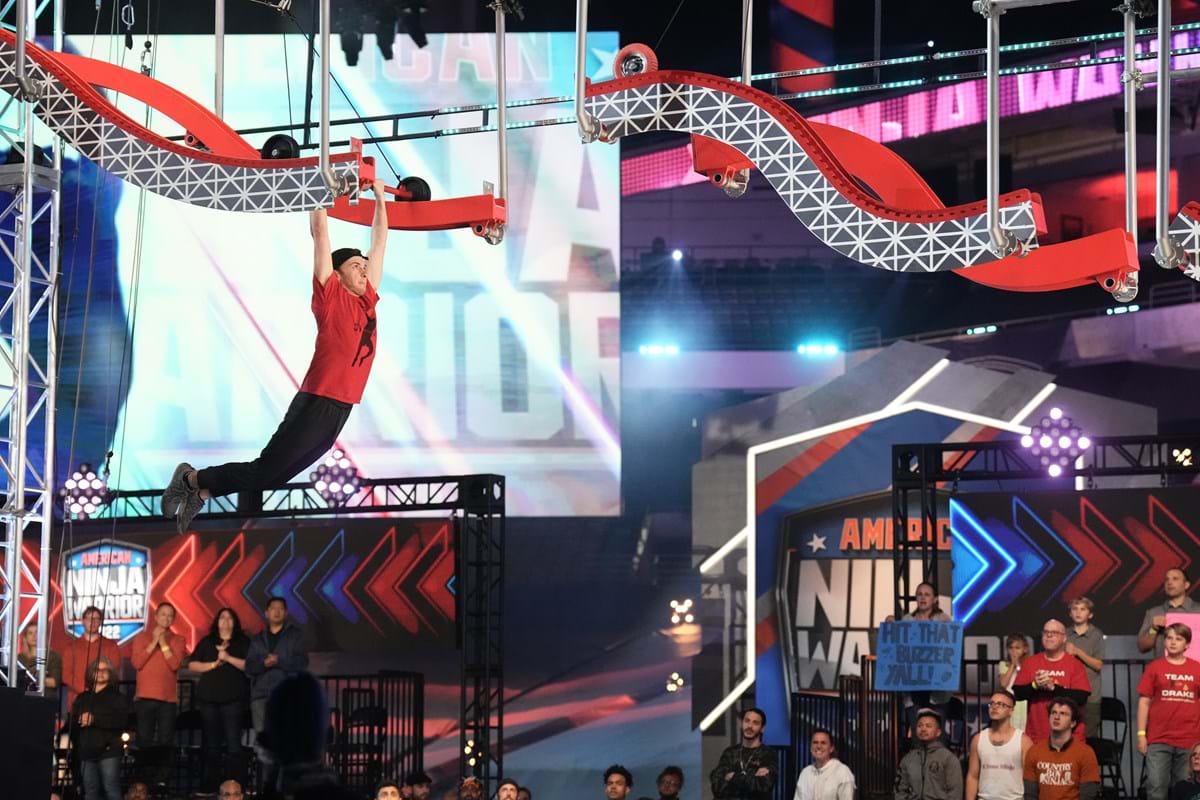 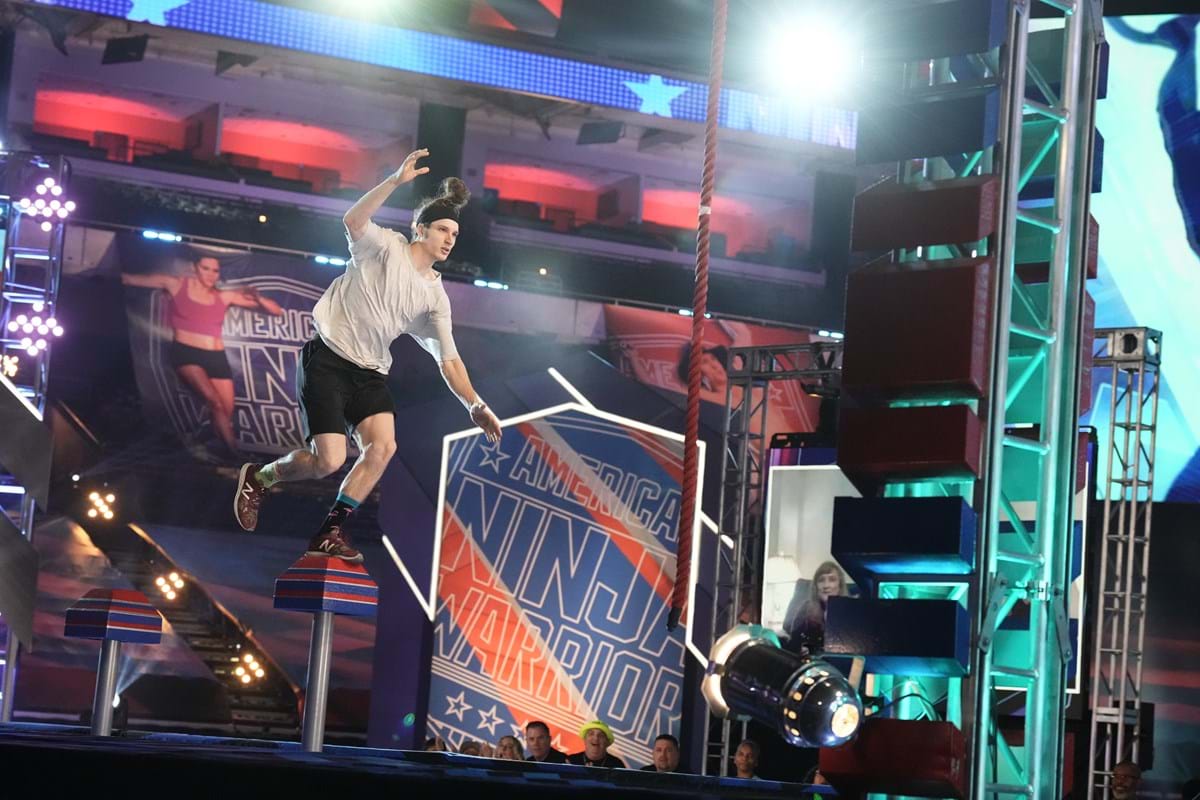 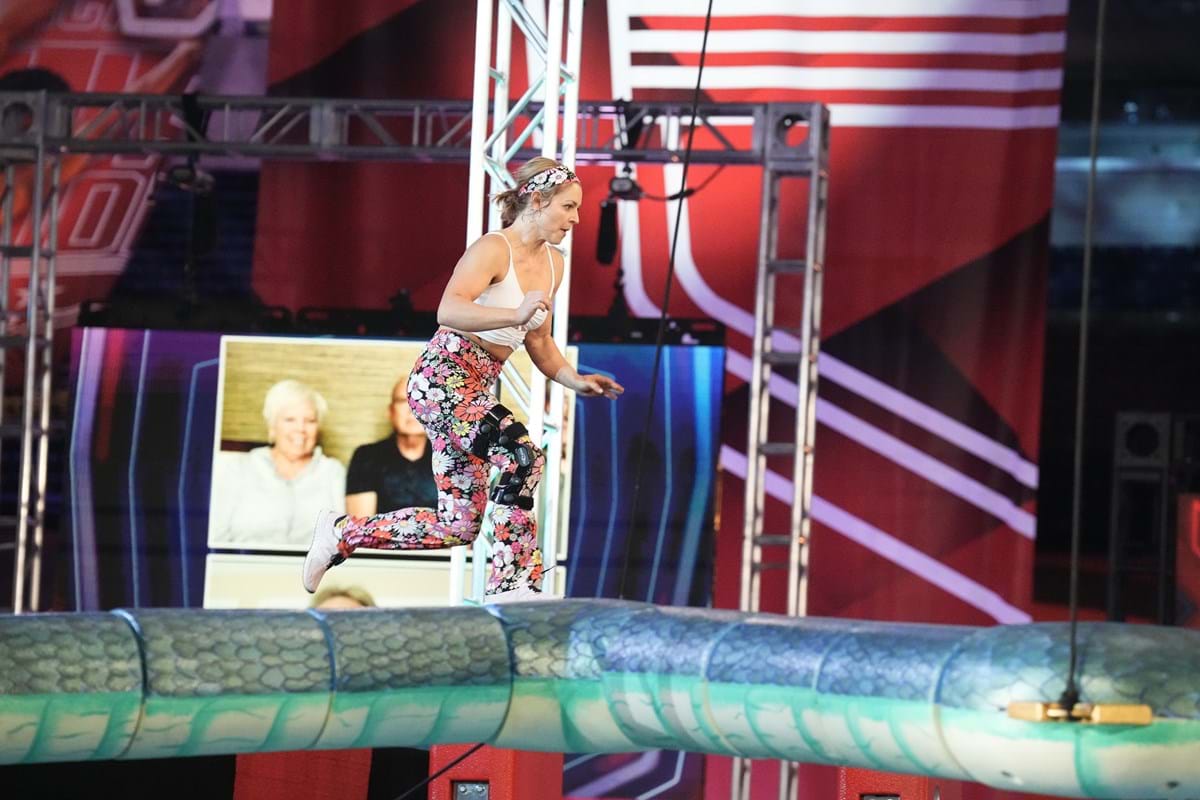 American Ninja Warrior returns for its 14th season on NBC.

The action-packed series follows competitors as they tackle a series of challenging obstacle courses in both city qualifying and city finals rounds across the country. Those who successfully complete the finals course in their designated region move on to the national finals, where they face a stunning four-stage course modeled after the famed Mt. Midoriyama course in Japan.