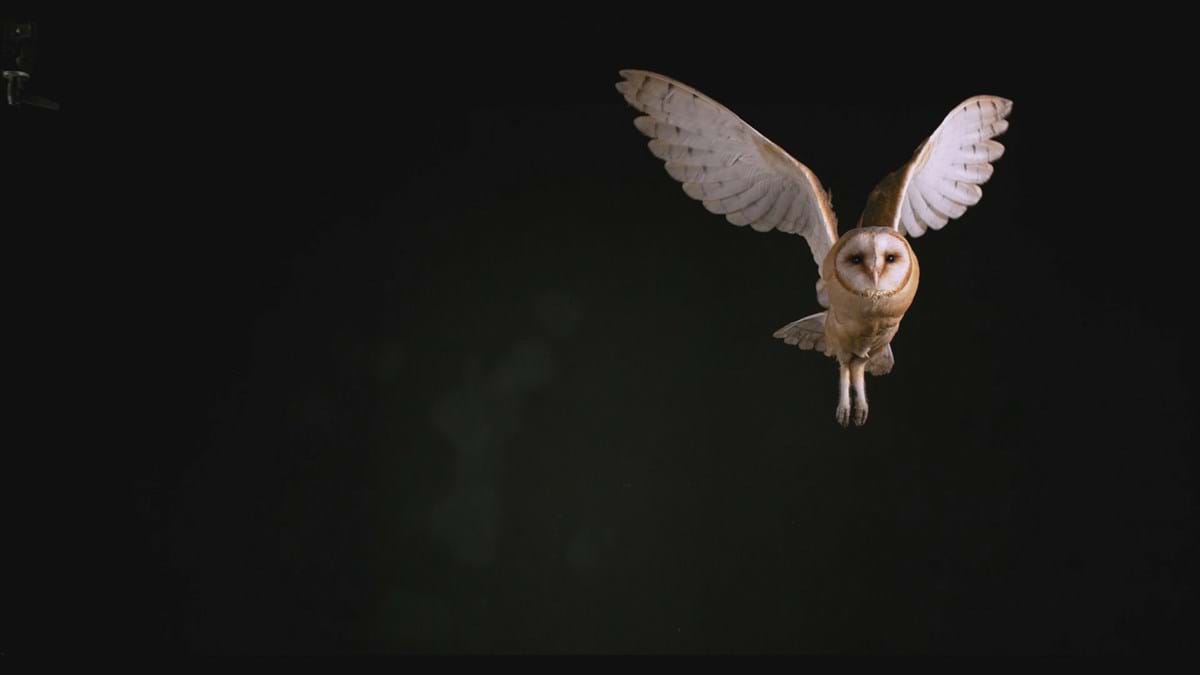 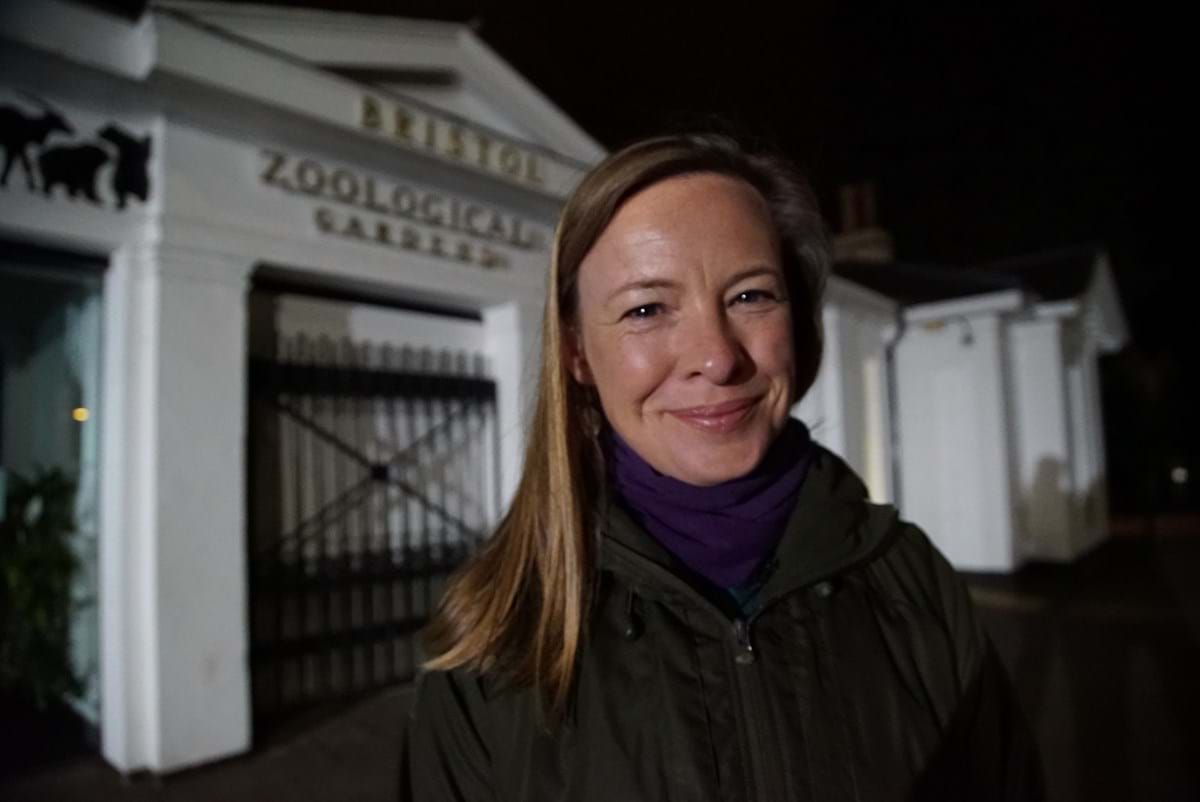 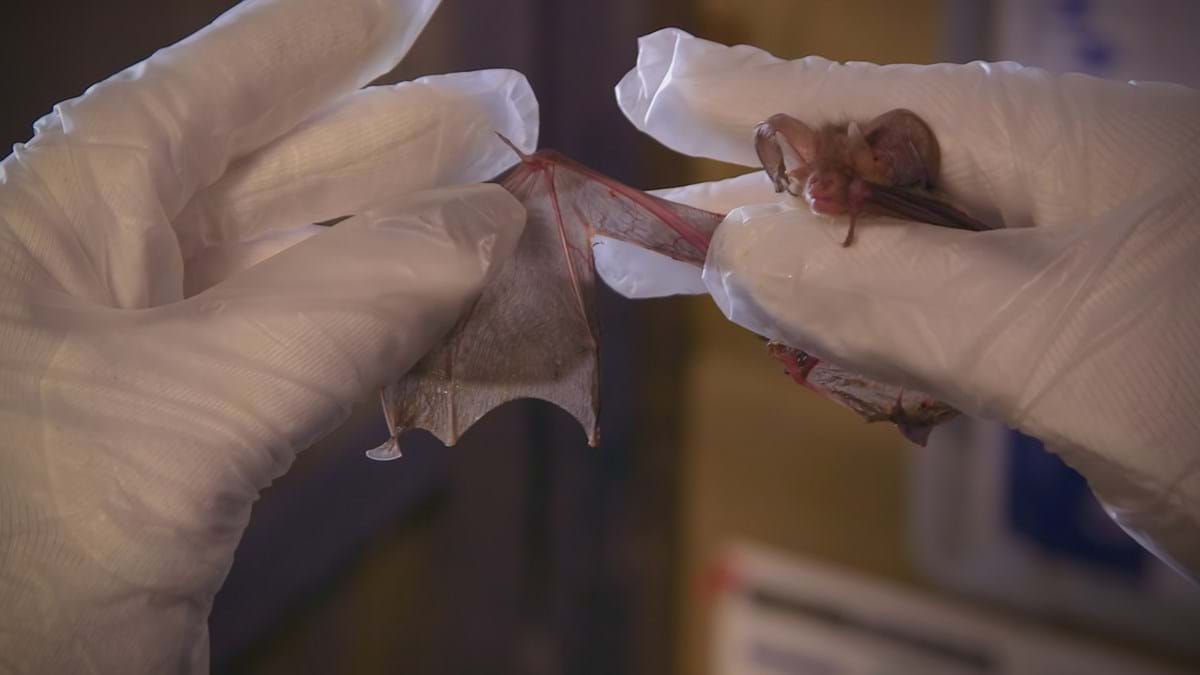 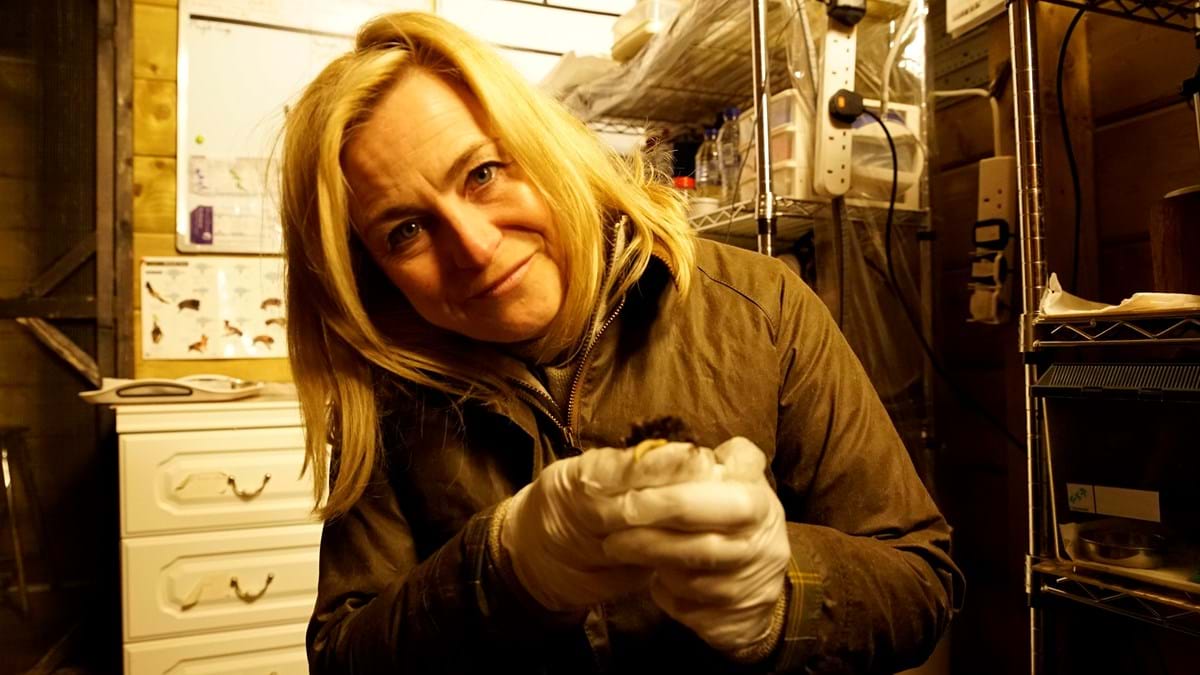 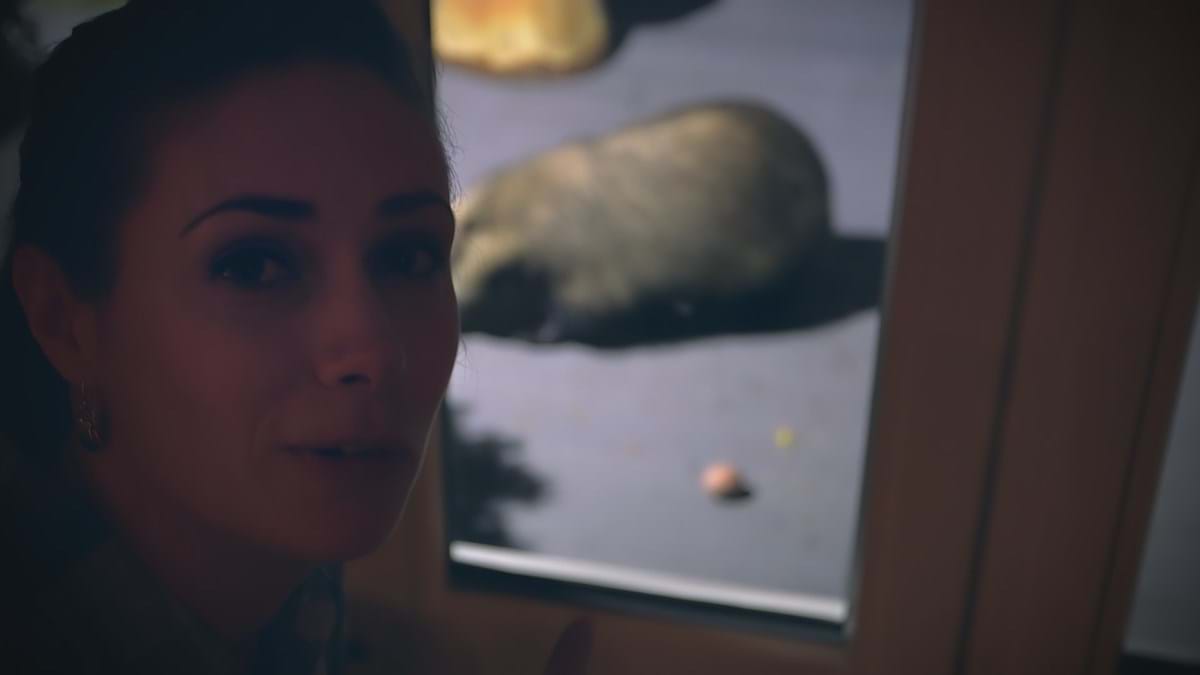 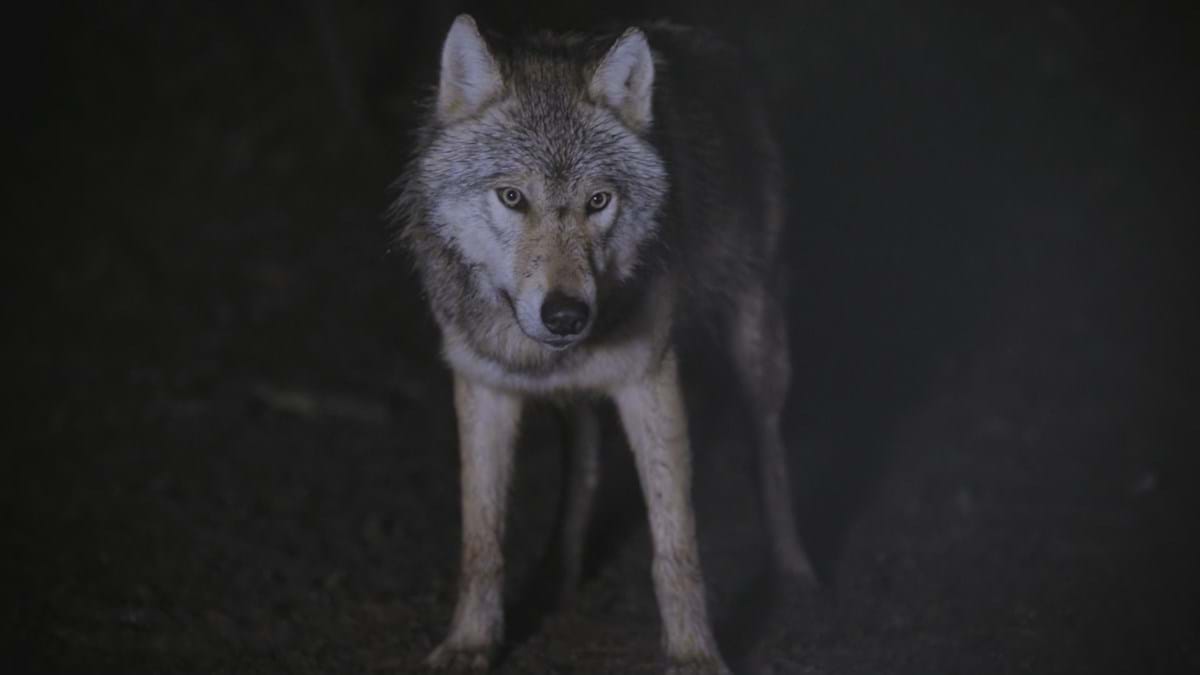 Animals After Dark is a three-part stripped event special from Pioneer Productions for Channel 5, fronted by a team of three presenters. The series explores the secret night time lives of Britain’s animals, once the humans are in bed. More than half of all wildlife activity takes place at night and over three nights, the series tracks the incredible life of nocturnal Britain.

Using revolutionary new lowlight camera technology, the series reveals what Britain’s creatures really get up through the night, minute by minute, hour by hour.  As the lights go out in human homes, nature takes over: in woods and fields, in back gardens, zoos and rescue centres, the length and breadth of Britain.