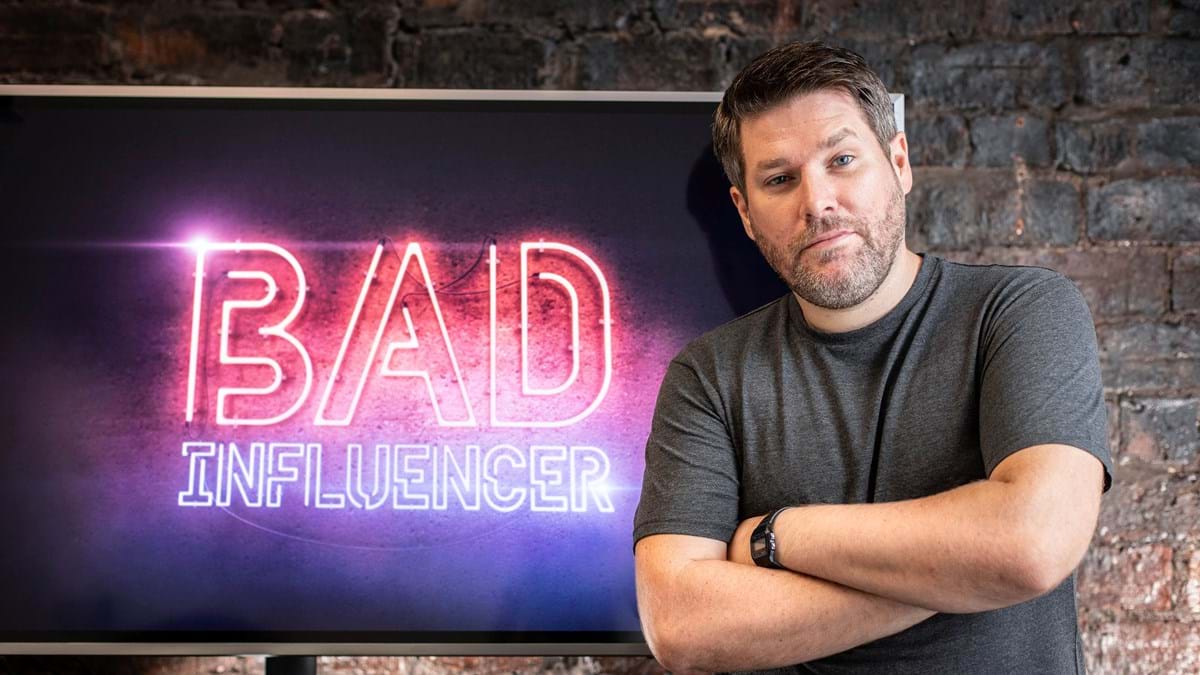 According to a recent BT Survey, Scots use social networking sites more than any other part of the UK, and come at it with their own unique sense of humour. This weekly show, where host Mark Nelson will be joined by two comedy guests, will look through the funniest posts relating to a range of set topics, from family and friends, to dogs and the Scottish diet.