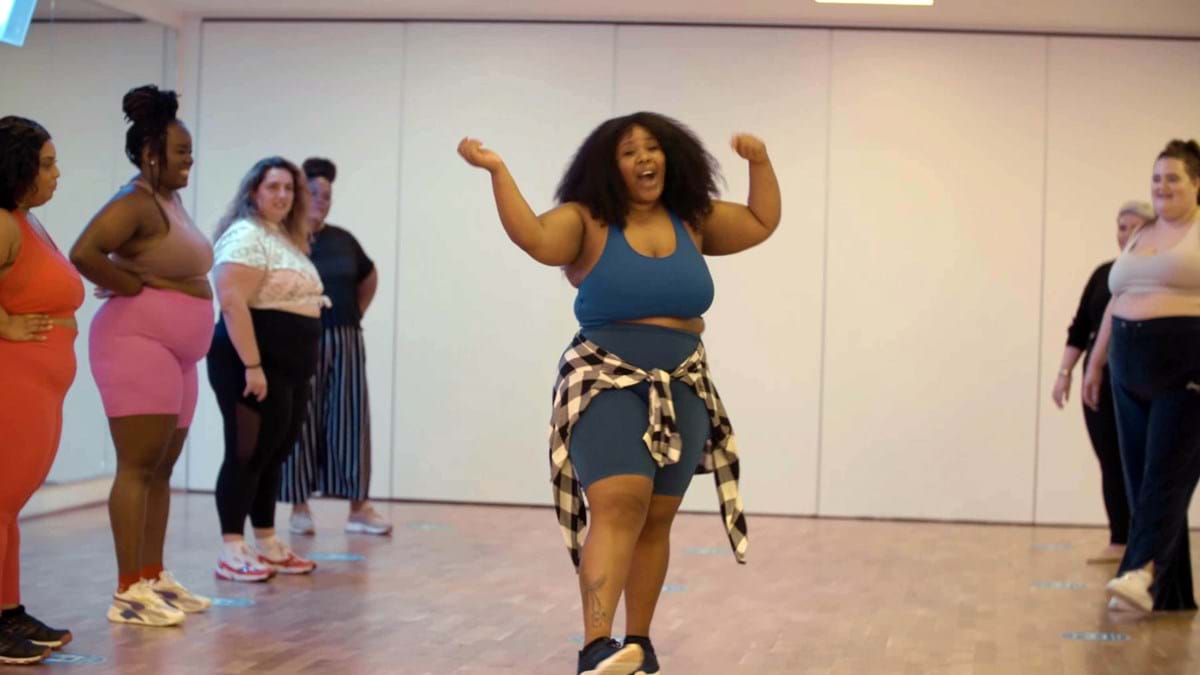 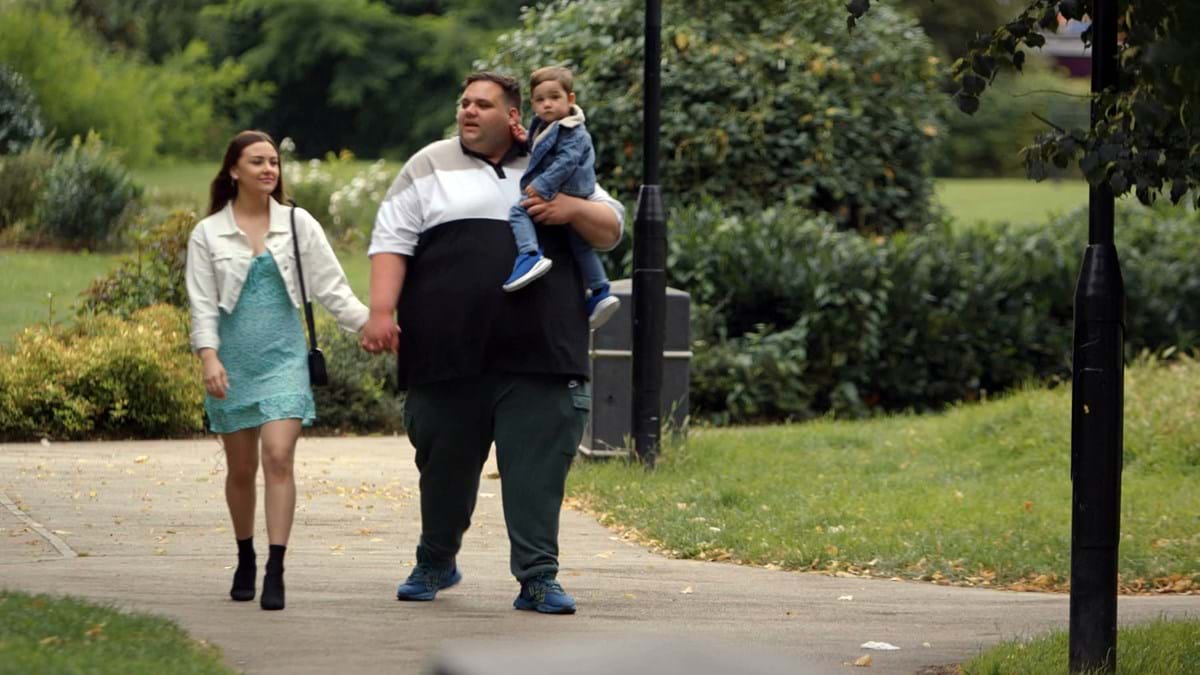 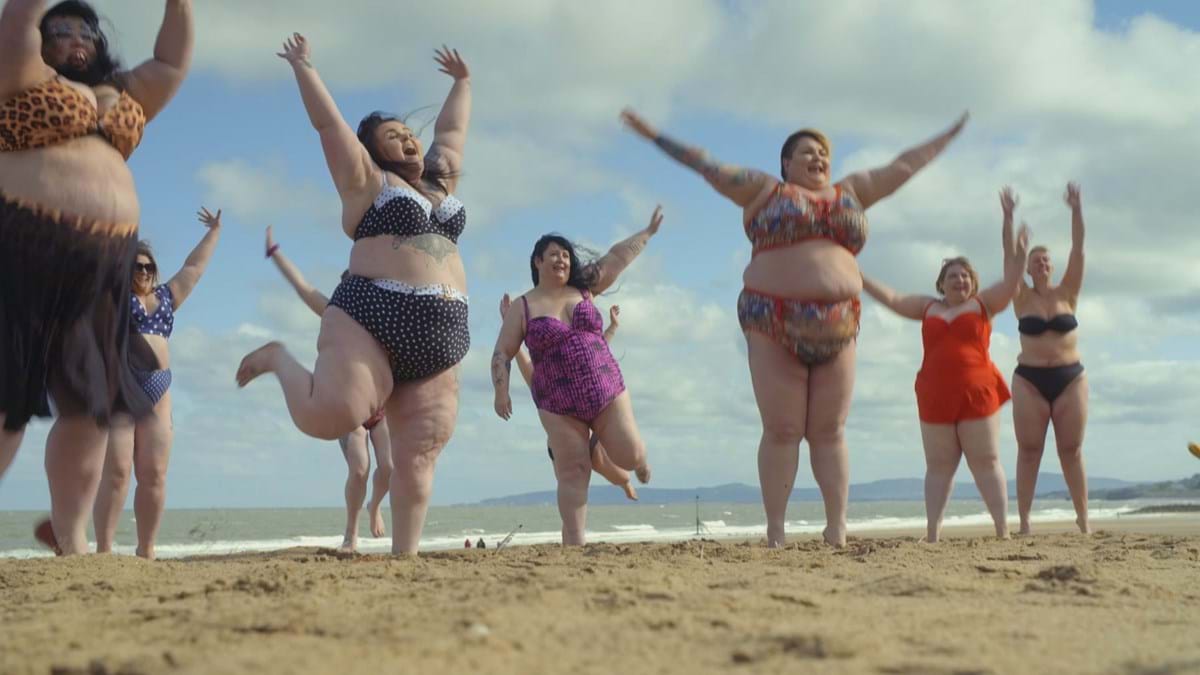 Big Brits Go Large! is a joyful and thoughtful series and a refreshing alternative to other programming on TV about obesity.  The series features a vibrant, larger than life cast and shows what it’s like to be plus-sized in modern Britain, told through the experience of the people who live it.

Britain is getting greater. In the last twenty-five years we have almost doubled in size, making us the most magnificently large nation in Europe. But is that such a big deal? Over the next few weeks, we’ll be getting up close and personal with some of Britain’s biggest and finest. We’ll follow the up and downs, the laughs, and the loves. So maybe now you can have your cake and eat it!