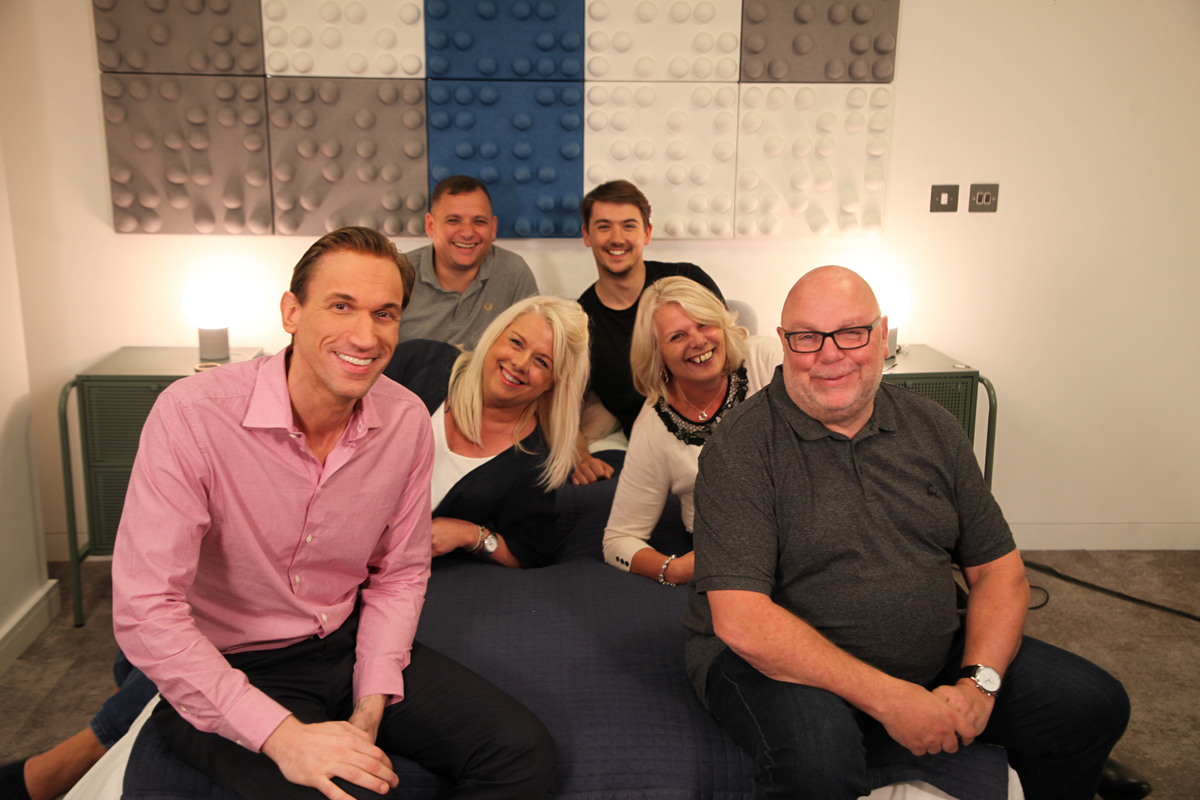 In this 90 minute special, Dr Christian Jessen is on a mission to tackle Great Britain’s snoring epidemic by bringing together some of the nation’s loudest and most prolific sufferers and attempting to treat them. Aided by top experts, Dr Christian enlists snorers from across the UK to spend the night at Snore Camp, a high-tech sleep clinic where they are closely examined and monitored overnight. But Dr Christian also focuses on the snorers’ long-suffering other halves, as they bear the brunt of their partners’ condition. Dr Christian’s quest is not just to fix their snoring but to mend their relationships too.

Dr Christian and top ENT surgeon Mike Dilkes have their work cut out when one of the snorers, Michael, is diagnosed with one of the most serious and life-threatening conditions associated with snoring: obstructive sleep apnoea. They are shocked as they monitor Michael overnight and see him struggle to breathe. Michael’s treatment plan involves sleeping with a machine that clears his airways, but will it be enough to save him?

Dr Christian and his sex and relationship expert Louise Mazanti also face an enormous challenge when they attempt to treat snorer Chris and his wife Maria who are on the brink of divorce as a result of his snoring. For this couple, Snore Camp is a last chance saloon, and whilst Christian recommends an operation to help Chris with his snoring, Louise digs deep into the couple’s dynamics to try and save their marriage. But will it work?

Dr Christian and his crack team of experts treat the other snorers and their partners who make it through snoring boot camp and are sent away with treatment plans to try and resolve their snoring issues once and for all… with very surprising results. But is all snoring really curable?