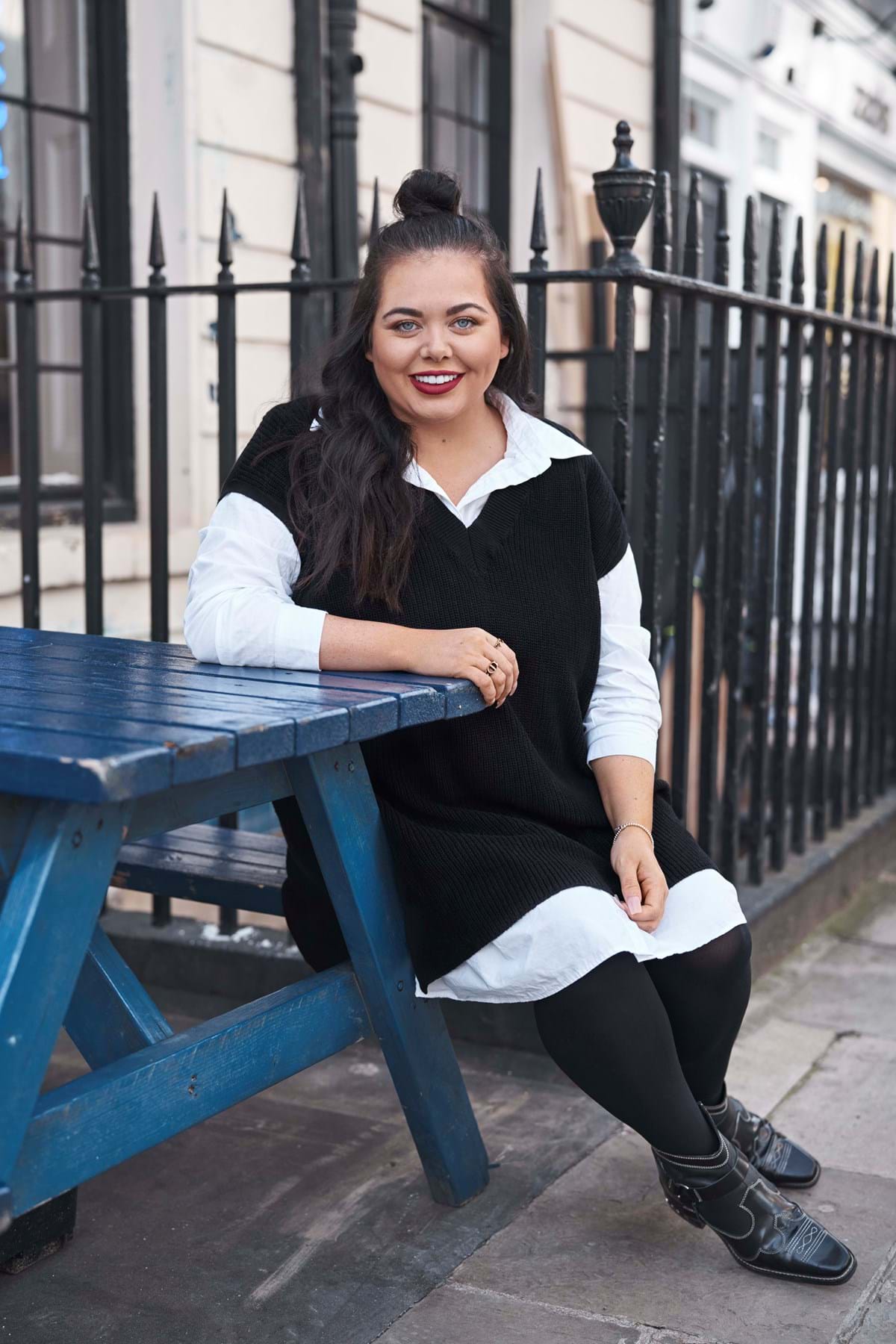 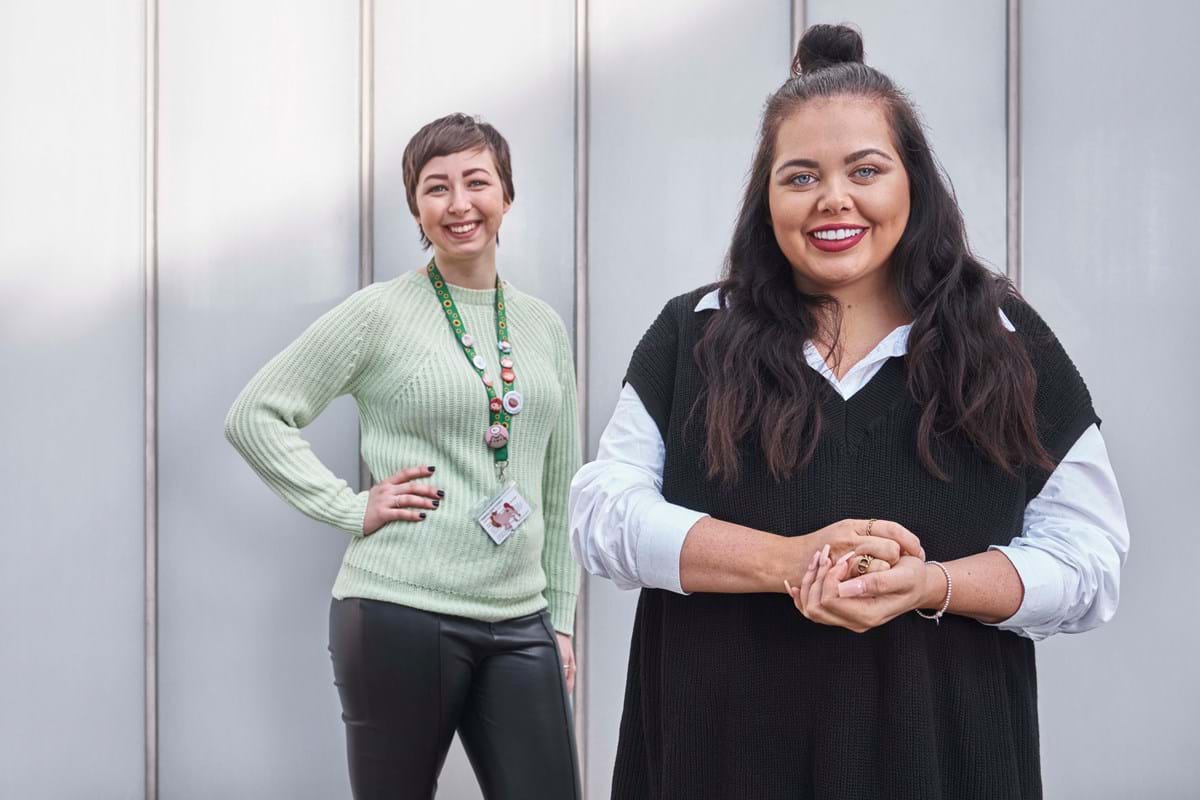 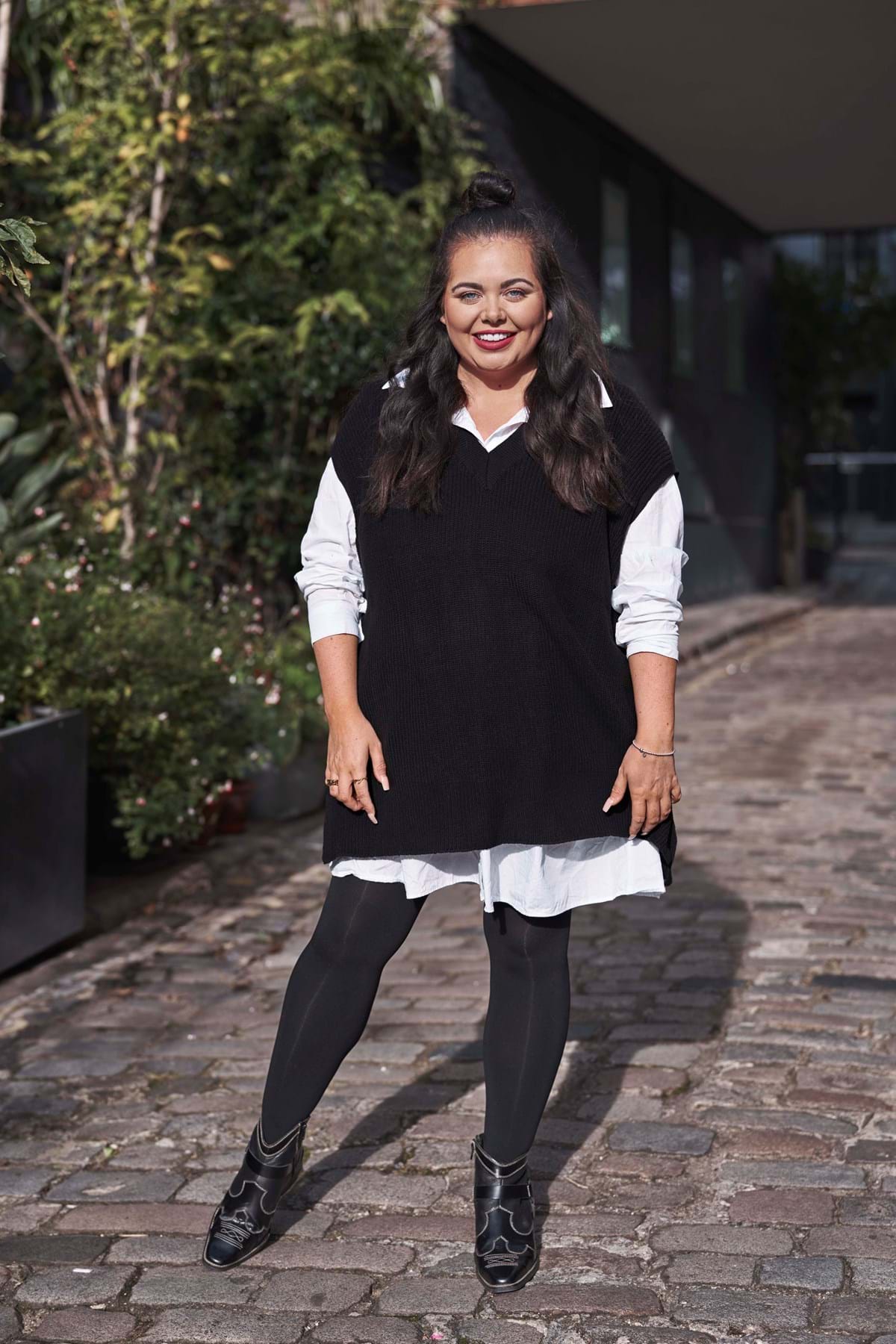 Britain's in the midst of a mystery outbreak of Tourette's. But what's causing this explosion of tics? And why is it appearing out of the blue in young people? Scarlett Moffatt embarks on an investigation to uncover the potential causes of this medical phenomenon.

While typically, specialist clinics receive around five referrals per year of sudden onset tics in teenagers, over the past 18 months numbers have risen by more than 5000%. Travelling around the country, Scarlett meets some of those who have recently been diagnosed with the condition, the extraordinarily successful Tourette's influencers sharing their tics online, and the psychiatrists treating the epidemic.

Scarlett leaves no stone unturned in her quest for an explanation and finds herself in the middle of a controversial debate about the meteoric rise of Tourette's influencers on social media. It's also an unexpectedly personal journey for Scarlett, as she reflects on the tics that appeared when she was just 12 years old and already having to deal with crippling anxiety.