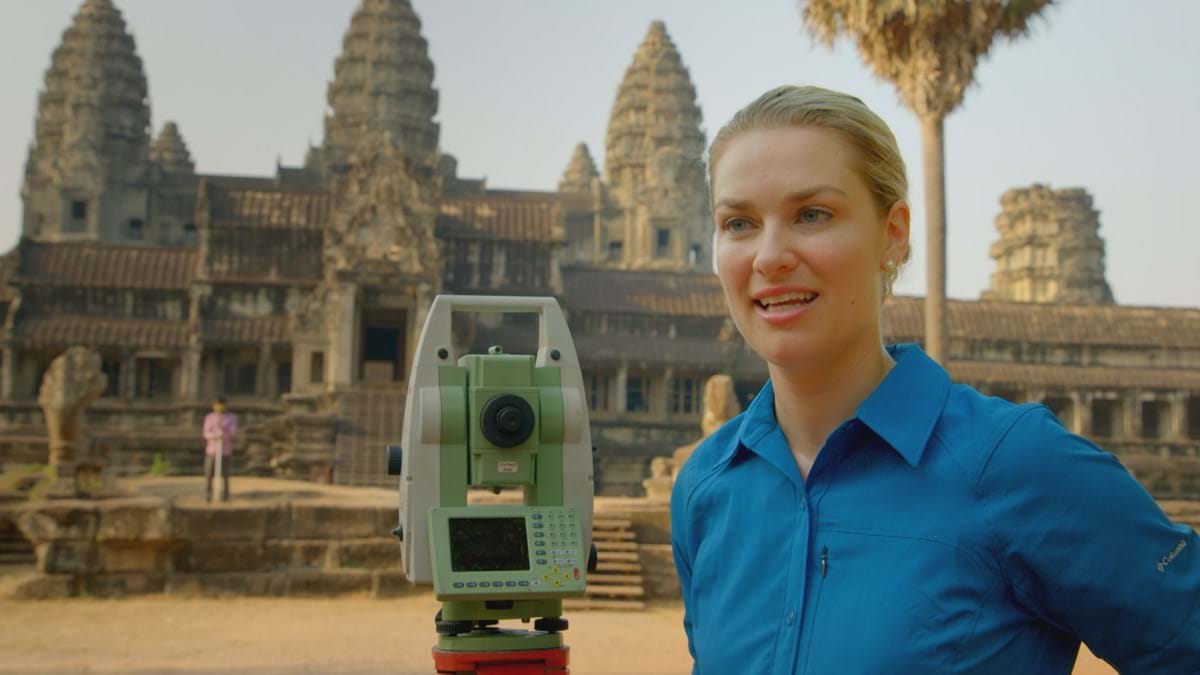 “The Sun is important in all cultures – particularly in ancient cultures - because the Sun is the thing that allows them to survive, without the Sun, there is no survival.” – Dr Efrosyni Boutsikas, Archaeologist at the University of Kent

In this new Pioneer Production documentary, we follow how ancient civilizations had incredible knowledge of the sun, and built iconic monuments to align with the sun on the same day, the Equinox.

We start with the rising of the sun over the Temple of Ankgor Wat in Cambodia, where hundreds gather to watch the breathtaking moment the sun appears over the central tower. We then follow the sun across the world to Mnajdra in Malta, thought to be one of the oldest megalithic temples in the world, and to the Pueblos in New Mexico. We finish at Chichen Itza in Mexico where we watch the sun set over the Temple of Kukulkan.

The hour long documentary also looks at The Sree Padmanabhaswarmy Temple in India, The Great Sphinx and Pyramid of Khafre in Egypt and Loughcrew in Ireland.

Hear from experts in the field about each of these ancient monuments. Dr Efrosyni Boutsikas from the University of Kent, Dr Fabio Silva from University of Bournemouth as well as archaeoastronomists Dr Sarah Klassen, Tore Lomsladen and Anna Sofder.

Revealing our species’ obsession with the sun, across thousands of years and every continent, this documentary will show that this is architectural magic on a cosmic scale.