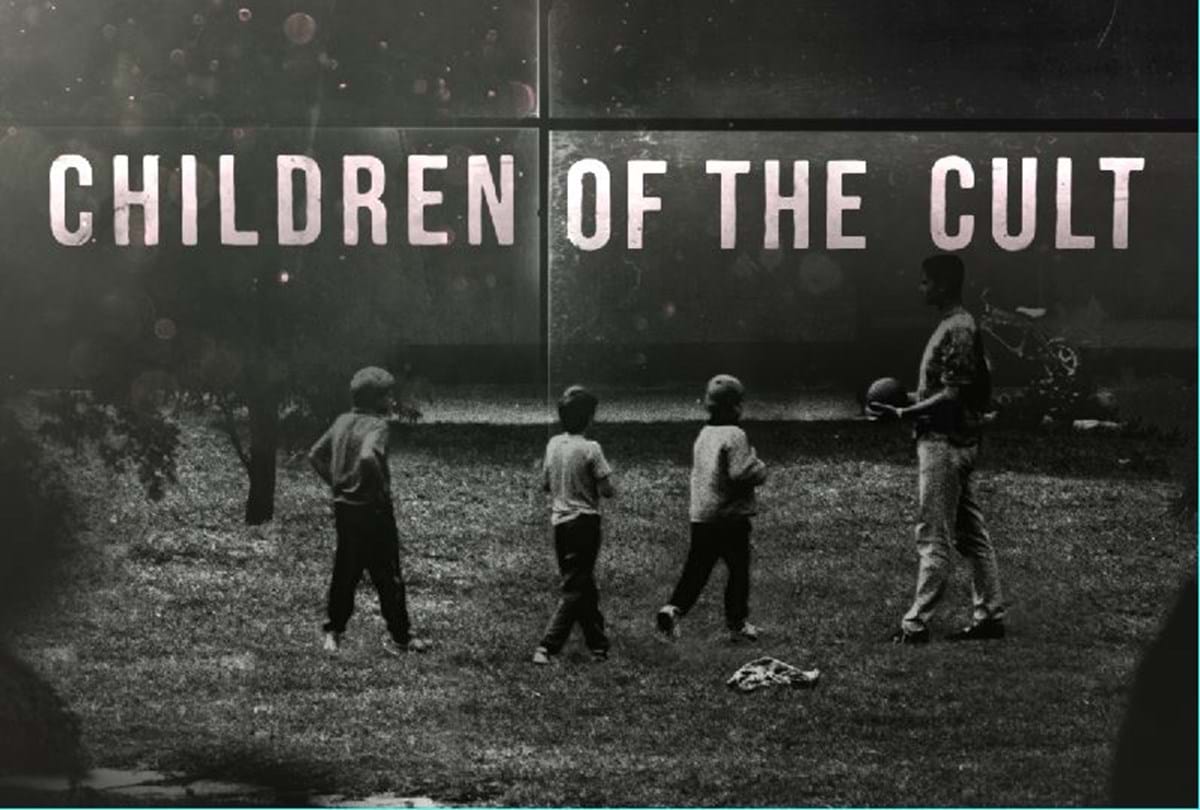 Children of the Cult

The Children of God cult sprang out of 60s hippie culture in California, established its HQ in London in 1971, and spread to 130 countries around the world. Founded by David Berg, a travelling preacher and self-styled prophet, the Children of God started as a utopian Christian community preaching a message of love, but became increasingly corrupted, with claims of prolific sexual abuse, child trafficking and extreme psychological manipulation sparking a 50 year game of cat and mouse with investigating authorities across the globe.

The films tell the story of how the three British women, who were born into the cult, managed to escape and attempt to bring the cult down – by getting their stories out and trying to bring their abusers to justice with the help of a team of dogged and determined police officers. Each episode uses powerful testimony from the women, other victims and the detectives alongside remarkable previously unseen footage to chart the global investigation that ultimately brought some of the perpetrators to justice.