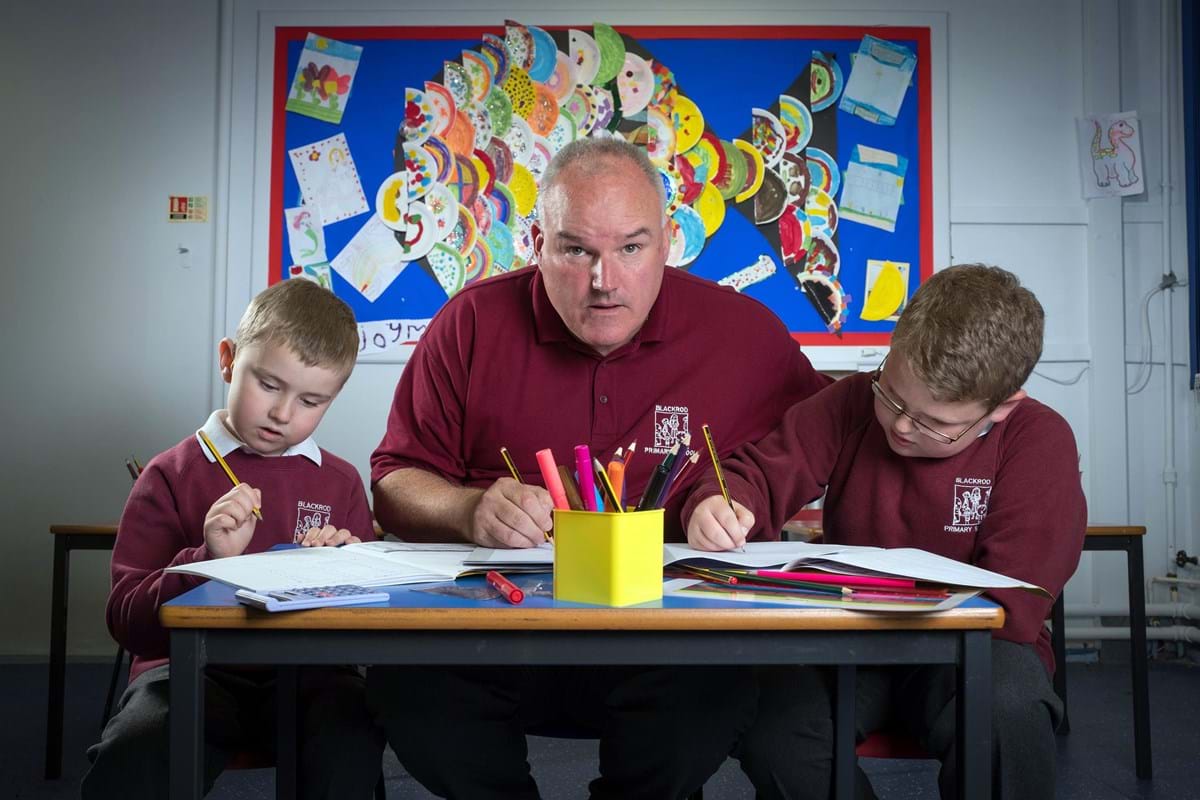 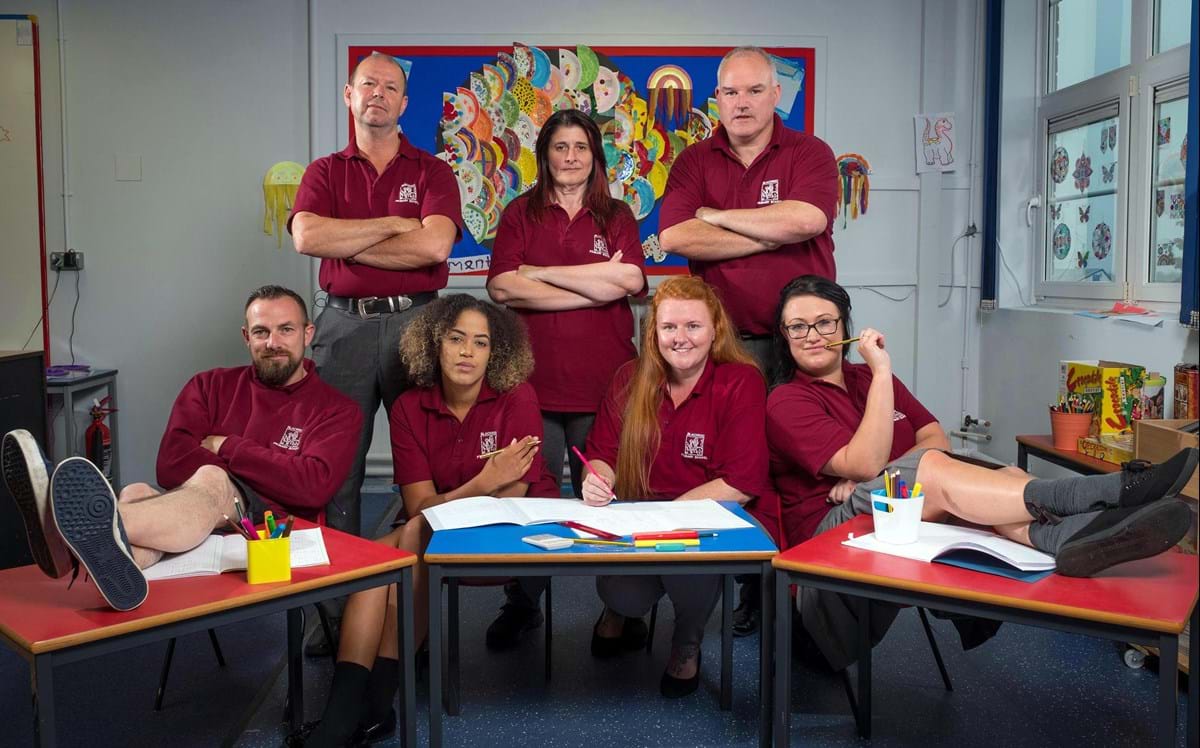 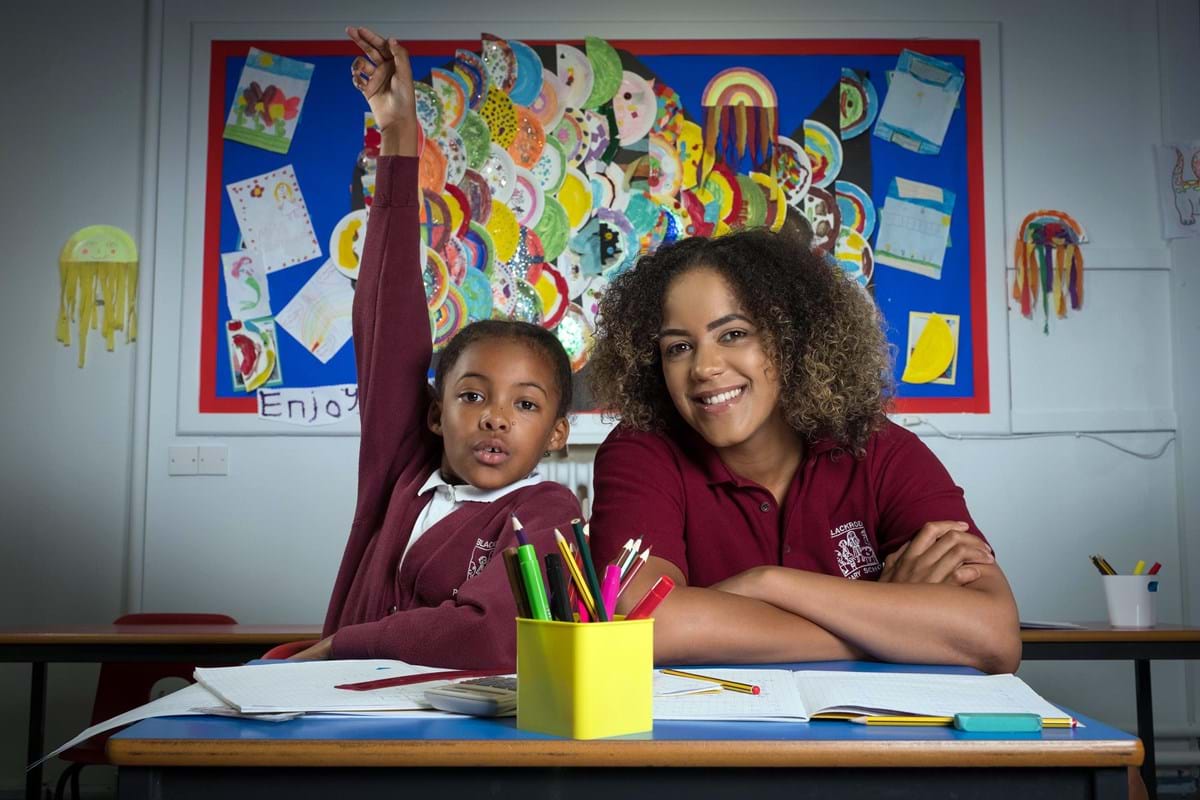 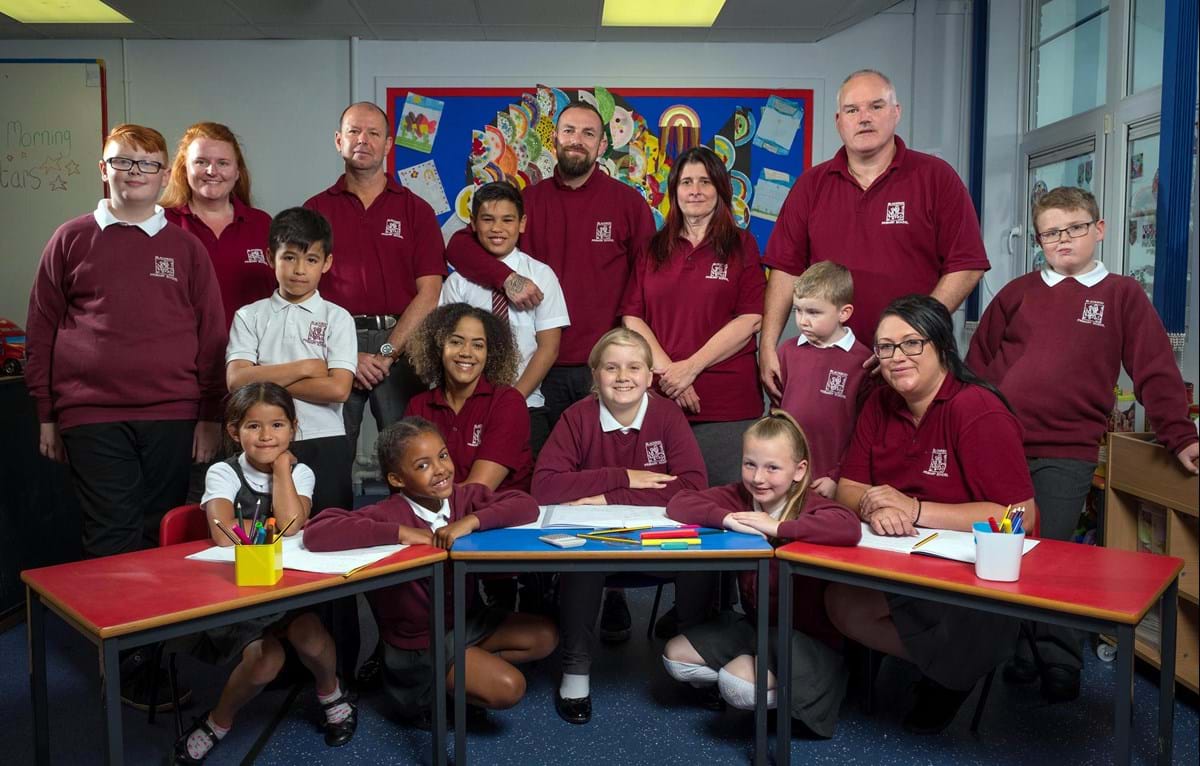 Class of Mum and Dad

Primary school education has changed dramatically in recent years and in this series a class of parents are going to experience what it’s like for their kids as they go back to school in Class of Mum and Dad.

For one half term these parents will study the year 6 curriculum alongside their own children. They will have the same regime, don the school uniform, complete homework, eat school dinners, participate in PE, art, music and dance lessons as well as face the same discipline if they misbehave.

With greater pressure on primary school children to perform in SATs, the new education reforms and the rise of grammar school culture, there has never been more of a need for us to find out exactly what is expected of our children, and what sort of pressures they are under today.

As well as giving parents the opportunity to experience life as a Year 6 pupil, it gives them a chance to reflect and become nostalgic about their own time at primary school. There are disagreements among the parents on the merits of testing and homework, how much art and music should be part of the curriculum, and many of the parents push the boundaries on the school rules and regimes.

Class of Mum and Dad is a heart-warming and humorous series, which will give viewers a glimpse into the world of a modern primary school through the children and teachers, as well as the parents who are going back to school.