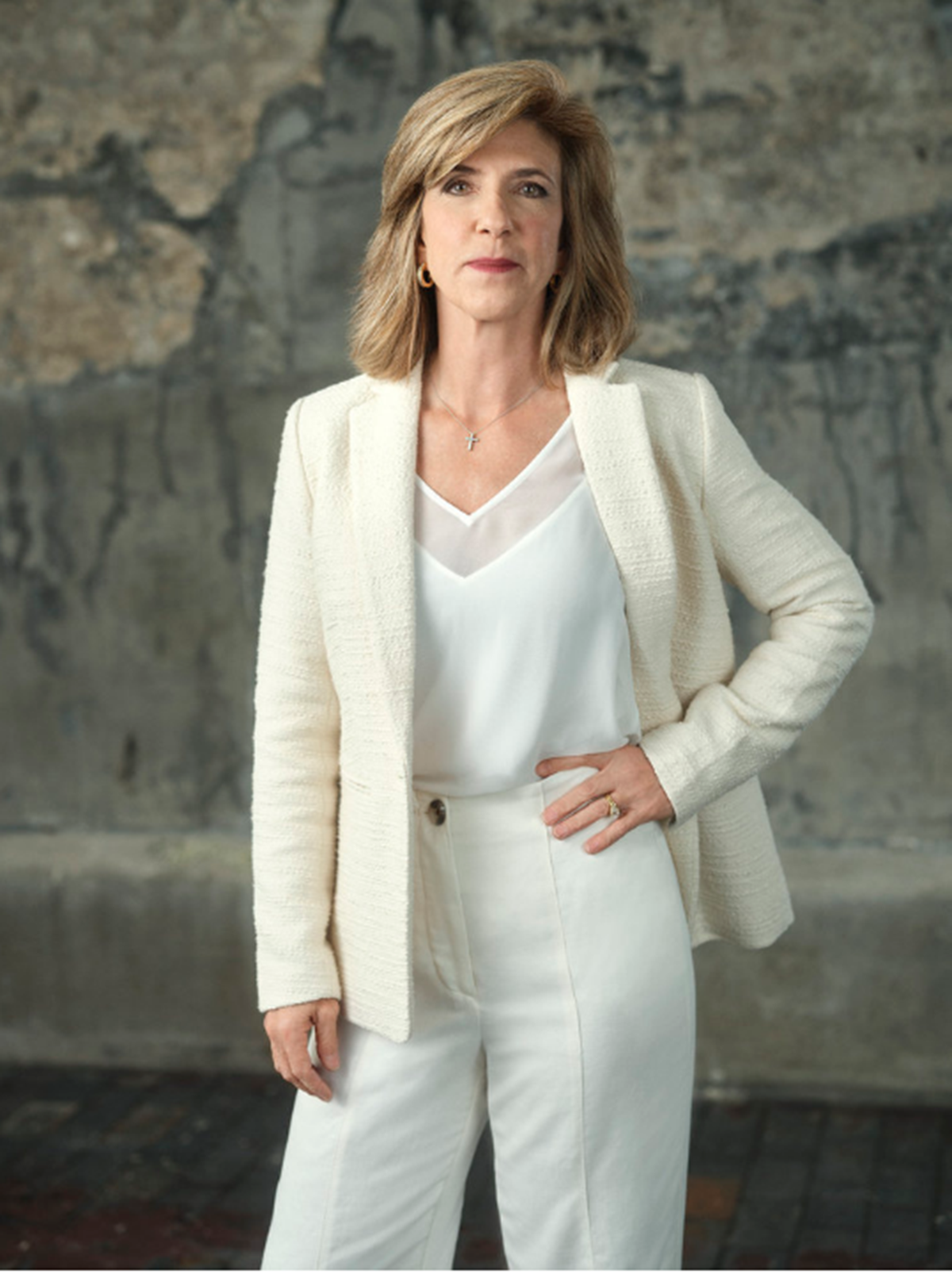 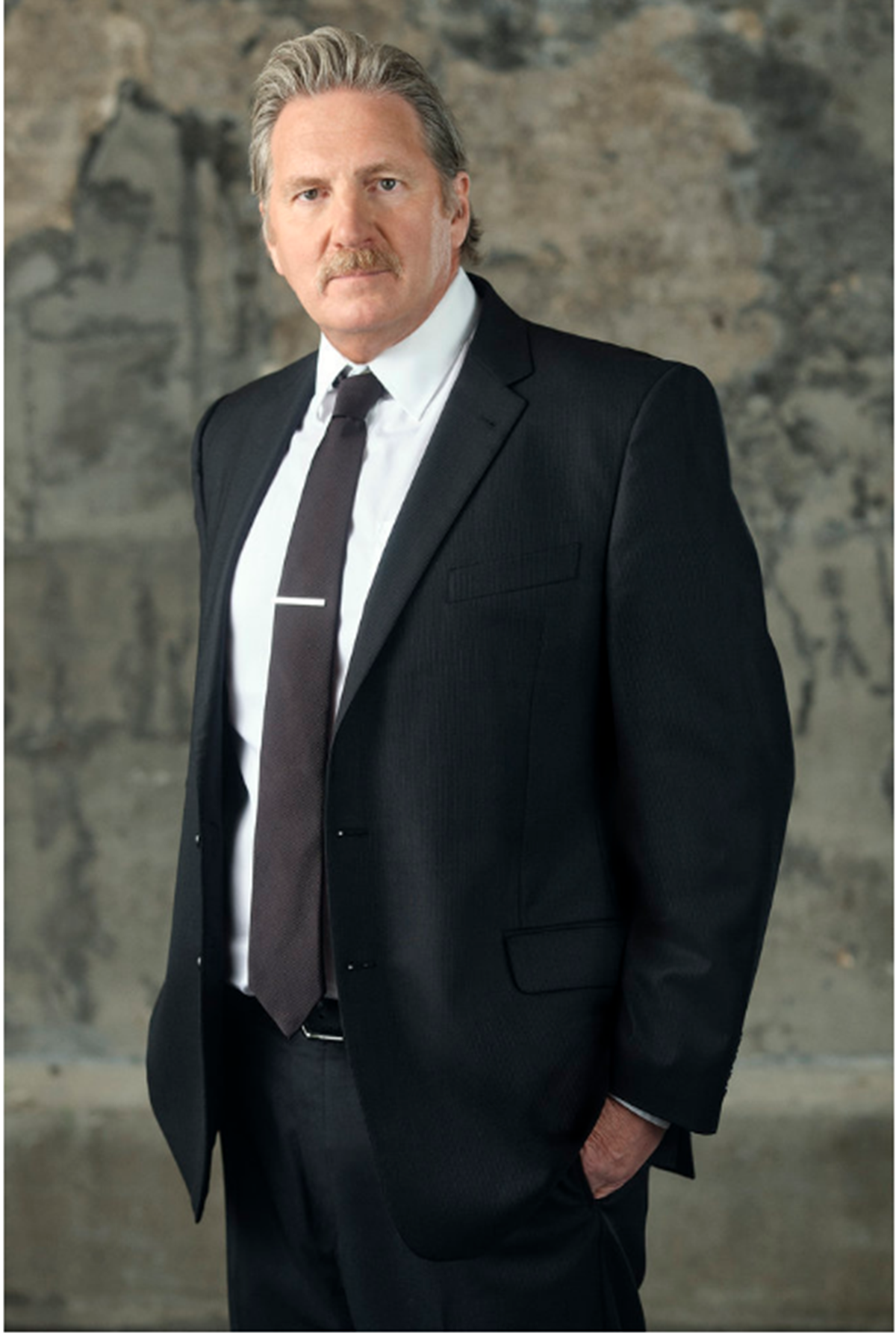 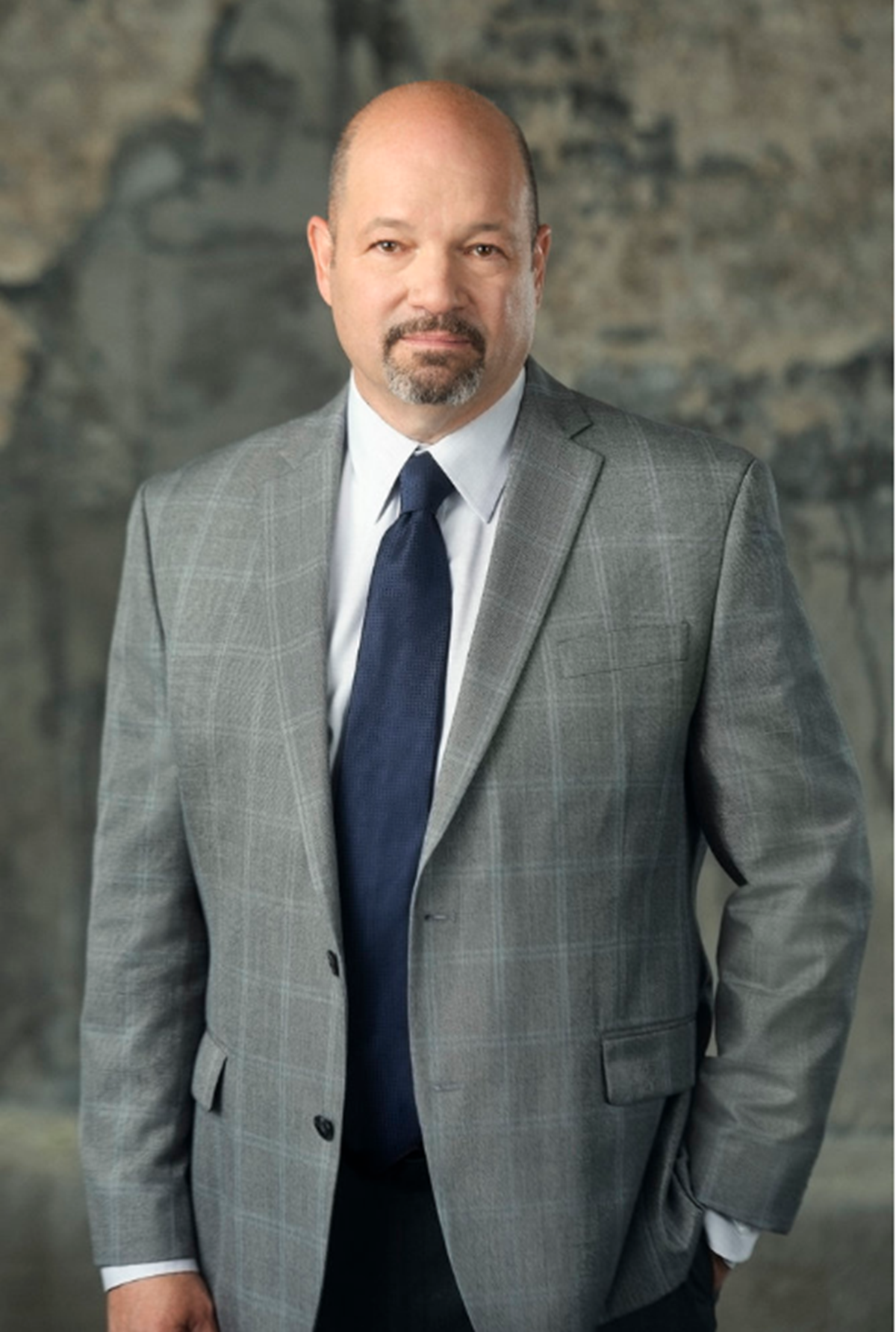 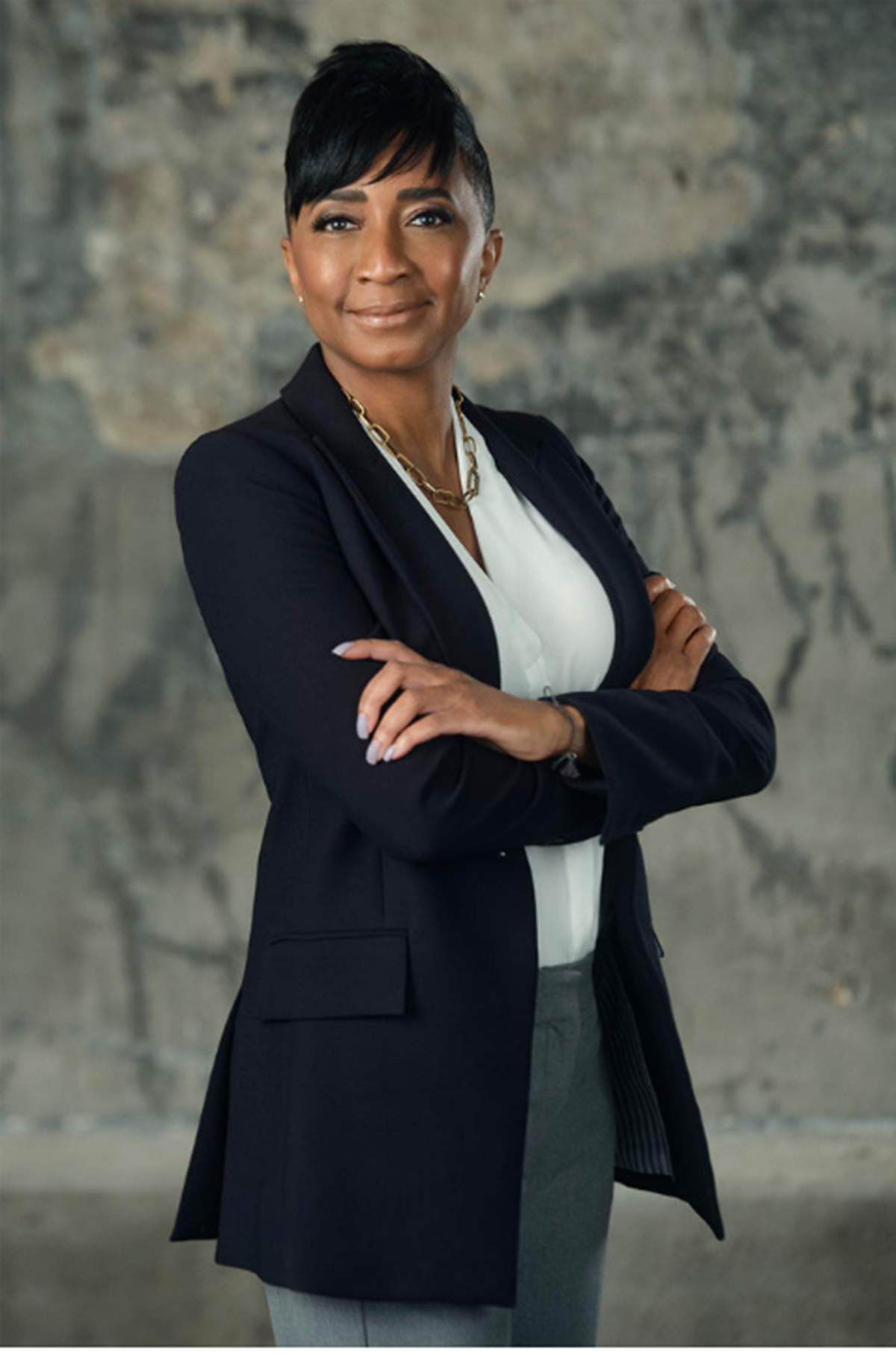 Cold Justice follows veteran prosecutor Kelly Siegler and her rotating team of seasoned detectives — Steve Spingola, Tonya Rider, and Abbey Abbondandolo — as they travel to small towns to dig into unsolved homicide cases that have lingered for years without answers or justice for the victims.

By working alongside local law enforcement across the country, the "Cold Justice" team has successfully helped bring about 21 convictions and 49 arrests.