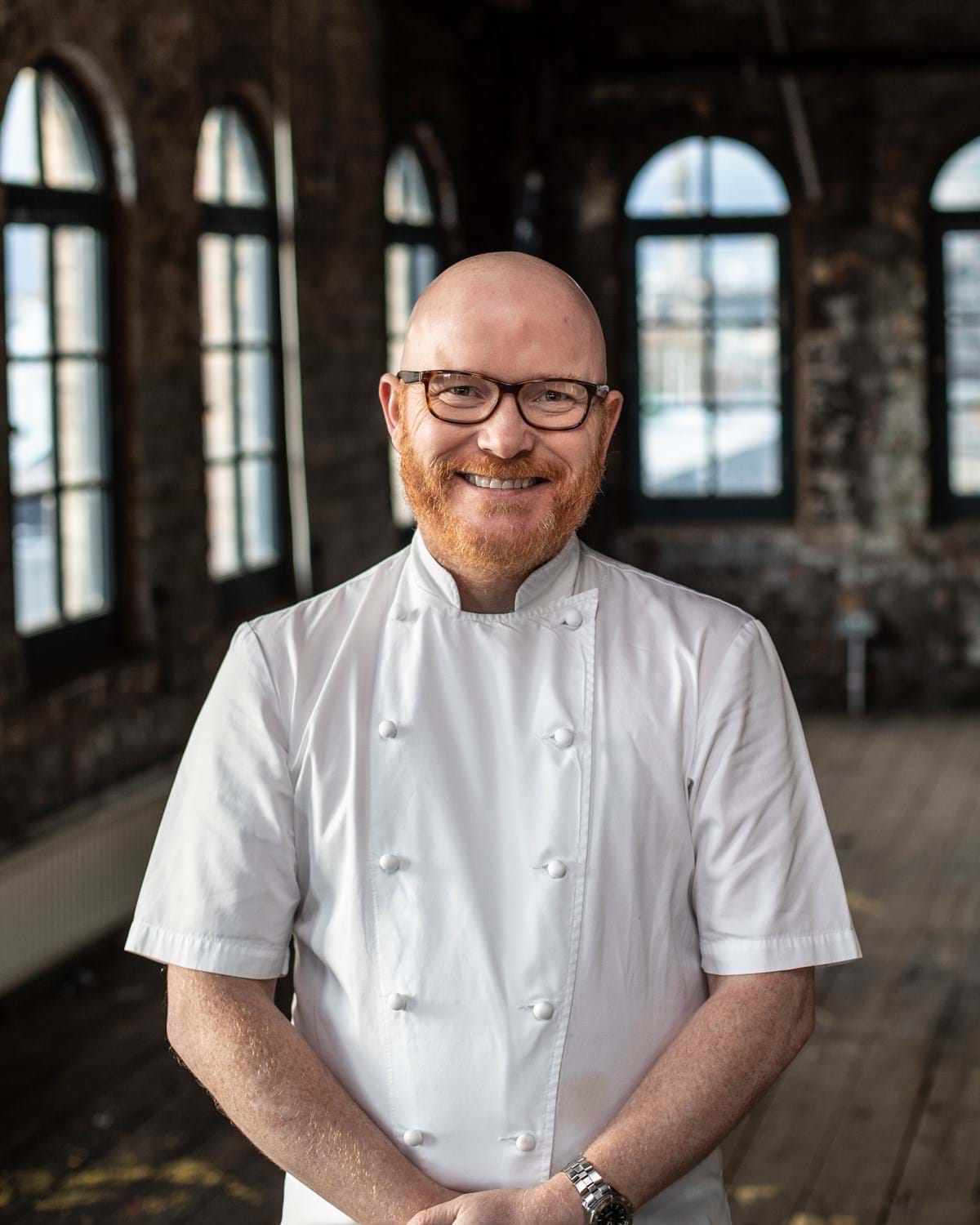 In this new series, MasterChef: The Professionals winner and Scotland’s National Chef, Gary Maclean joins Clare Grogan (Gregory’s Girl / Altered Images) to take on a different chef each episode as they compete to serve a mouth-watering 3 course menu for just £15, using only ingredients sourced from a local corner shop.  The chefs will need to create real (sliced) loaves and (tinned) fishes miracles to impress the judging panel of the shopkeepers and local heroes.  Over three courses the chefs will need to use every ounce of ingenuity to beat the budget and conjure haute cuisine from tins, packets and UHT cream.