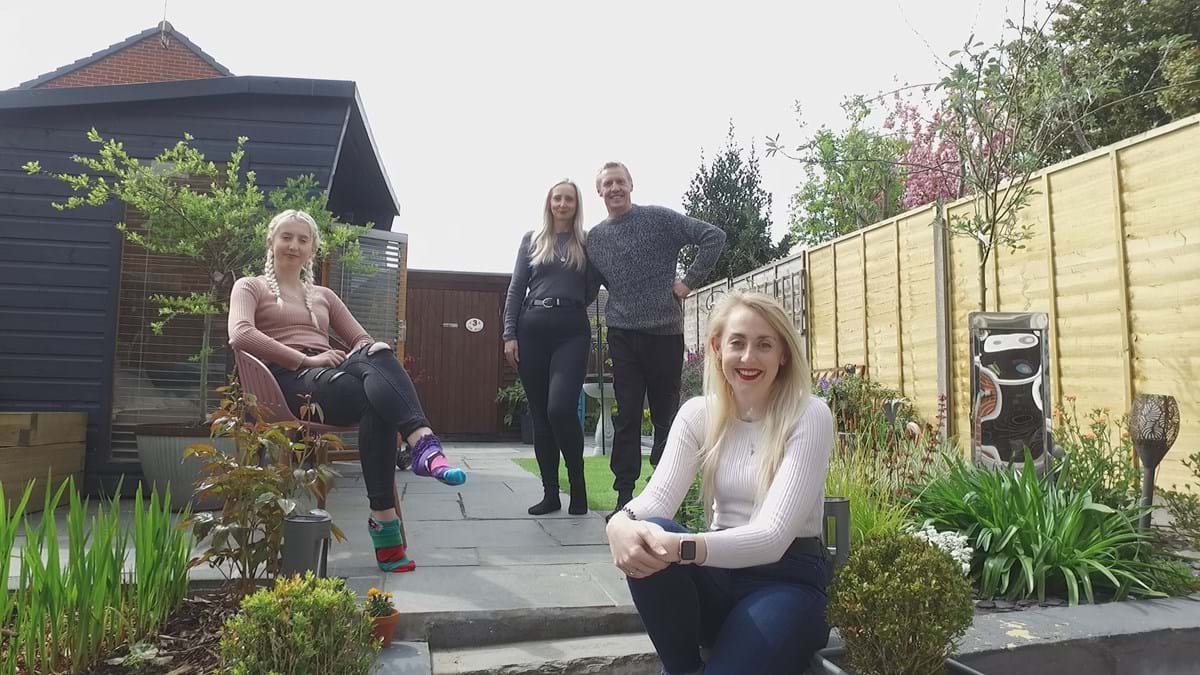 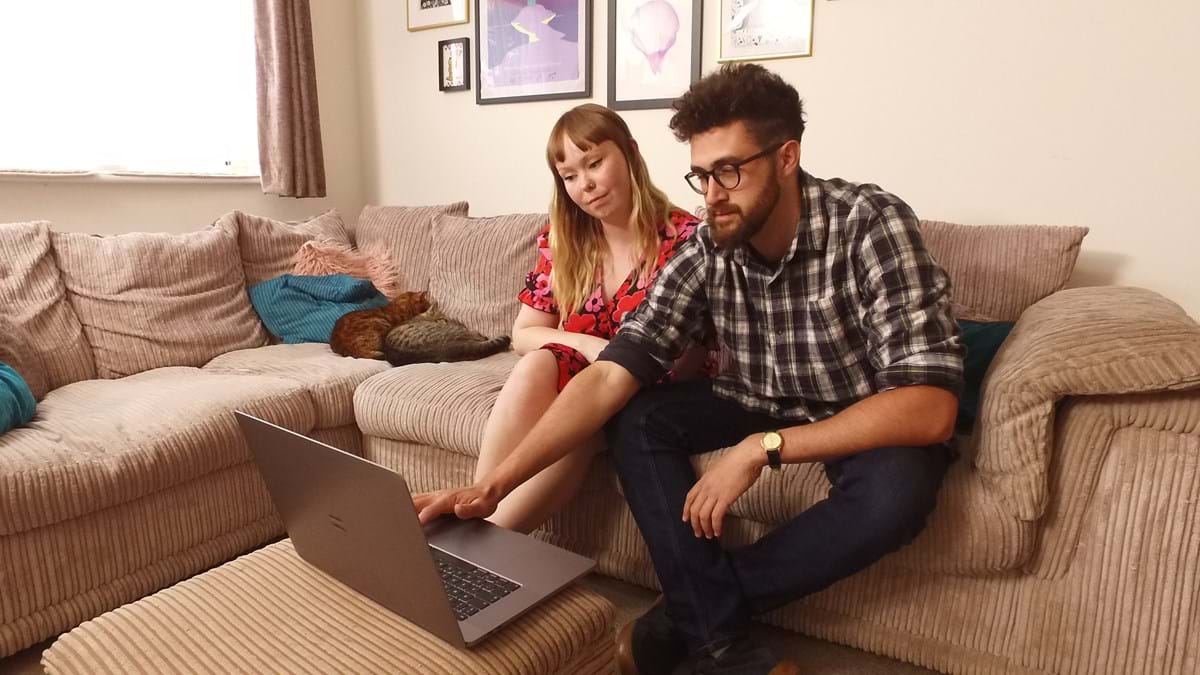 This entertaining series steps inside the competitive world of council house swapping where people change their lives by changing their postcode.  Now more than ever, people are taking stock and rethinking their lives, particularly when it comes to where they live. Priorities are changing, from wanting more space and moving further out, to being closer to family...or perhaps further away!

Council house tenants use swap websites which are like online dating … but for homes.  And they can swap anywhere across the UK.  The only catch is, once they’ve found their ideal home they need to convince the person living there to swap with them! It means that the swappers have to manage and perform the entire process on their own – taking on the role of estate agent. From finding a home, showing people around their places, to convincing the other tenant to swap with them.

In every episode two tenants search for their ideal home.  They go on three viewings before inviting one back for the all-important return viewing, and then make the big decision about whether to swap … or not.