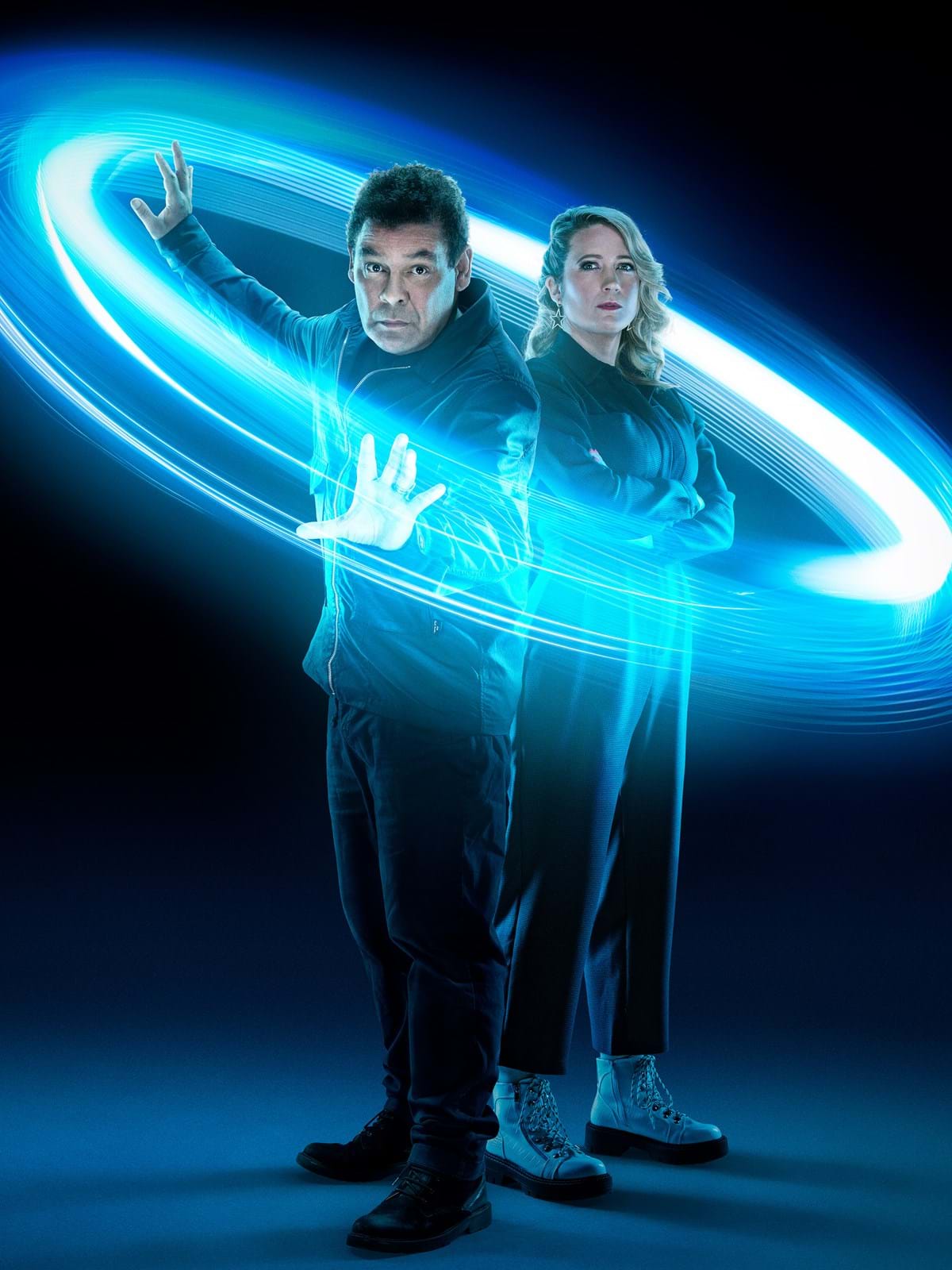 In each episode, former Coronation Street and Red Dwarf star Craig investigates some of the most iconic and perplexing extra-terrestrial incidents of recent years, many of them from the UK, calling on Sarah’s scientific expertise along the way.

The series investigates UFO hotspots in Ireland and Scotland, a village in South Wales that seemingly witnessed the military engage in armed conflict with a UFO, as well as a spate of unexplained sightings in Arizona, Texas, New Mexico, Puerto Rico and Chile.

With evidence including never-before-heard testimony and disturbing documentation, the team scrutinises each UFO sighting in a specially created ‘investigation hub’, sifting through a range of materials to determine whether there is an earthly explanation for it or whether it is beyond the reach of conventional science.