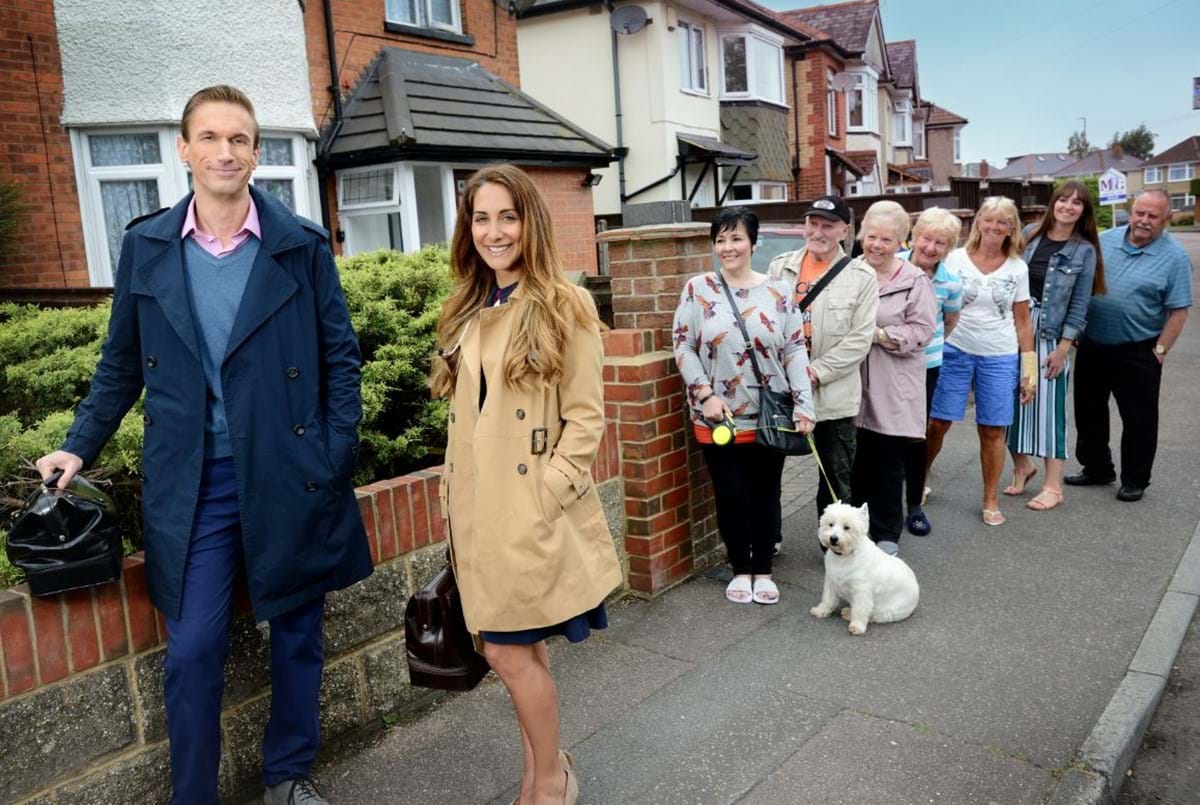 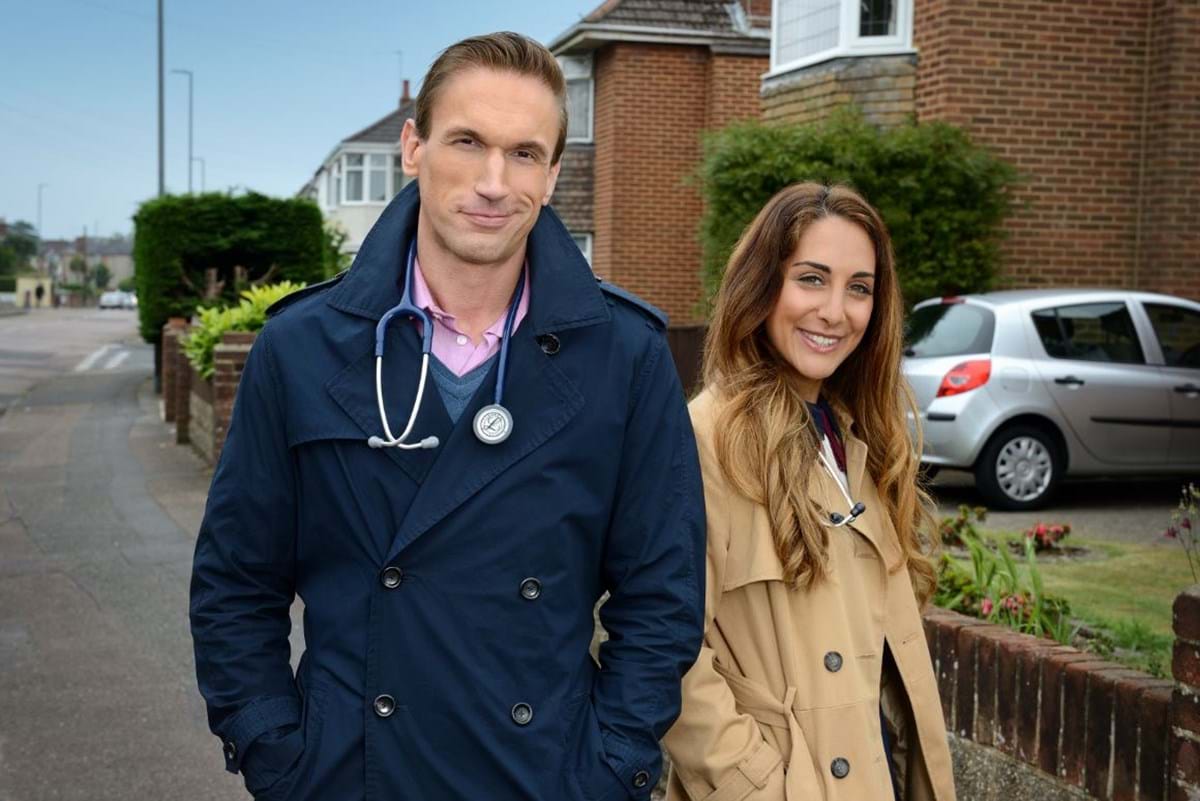 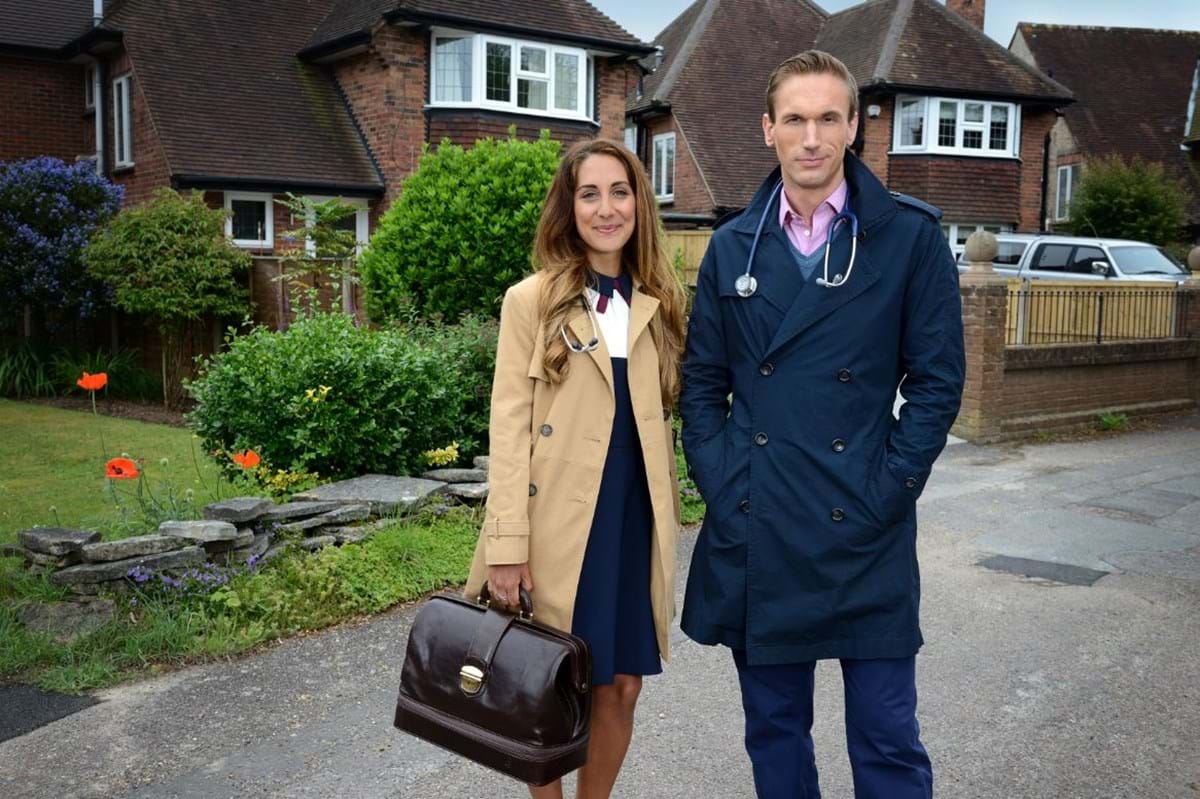 In this series, Dr Christian hits the road to take his medical skills to people that need them all around the country.  With GP appointments today lasting on average ten minutes, Dr Christian believes many people are missing out on crucial facetime with their doctors. Christian is determined to help and he’s not alone - along for the ride is GP, Dr Sara Kayat who will help Christian treating as many people as possible in 10 cities across the UK.

Each episode will be a different location and each shift lasting 12 hours as the Doctors attempt to connect with and cure people that may be missing out on the care they need. No location will be out of bounds as the Doctors visit homes, workplaces, swap their favourite tricks of the trade and treat people in their mobile pop-up clinic in their quest to connect with communities and put Doctors back in our homes.