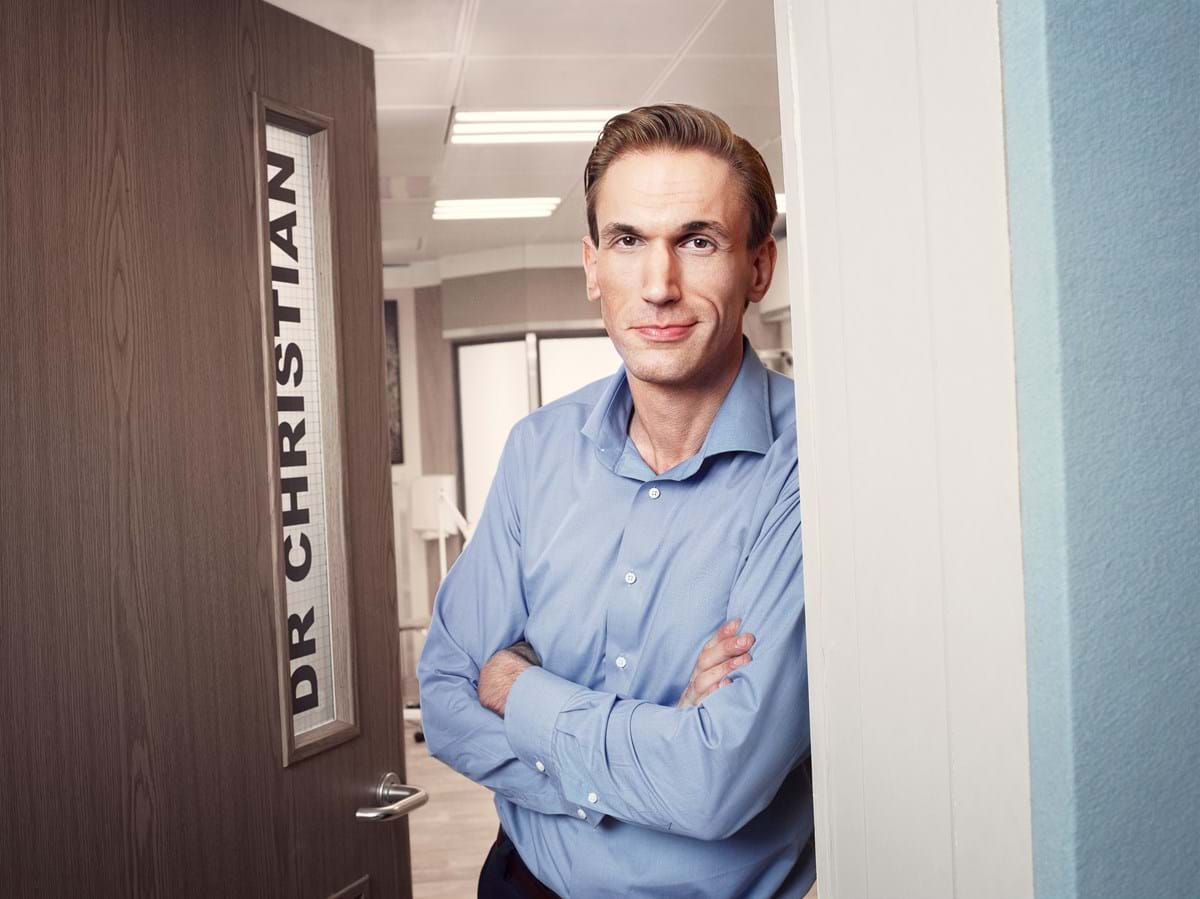 Dr Christian: Special Clinics for W follows on from Dr Christian Will See You Now, with the nation’s favourite doctor returning to his clinic, but this time focusing on particular themes each week. Also, this time he will be joined by his partner from Dr Christian: 12 Hours to Cure Your Street, Dr Sara Kayat (GP’s Behind Closed Doors).

In a new twist, all the clinics will have a particular theme, giving the doctors a chance to treat some extraordinary cases of people who, for whatever reason, aren’t getting the treatment they need. From sexual health to body issues, infertility and pregnancy, Britain’s medical problems will be laid bare, with viewers getting an insight into these extraordinary stories – and the people behind them.

As ever, Dr Christian and Dr Sara Kayat will delve deeper into the devastating impact medical conditions can have on both patients and their loved ones and will pull out all the stops to help people get their lives and relationships back on track.