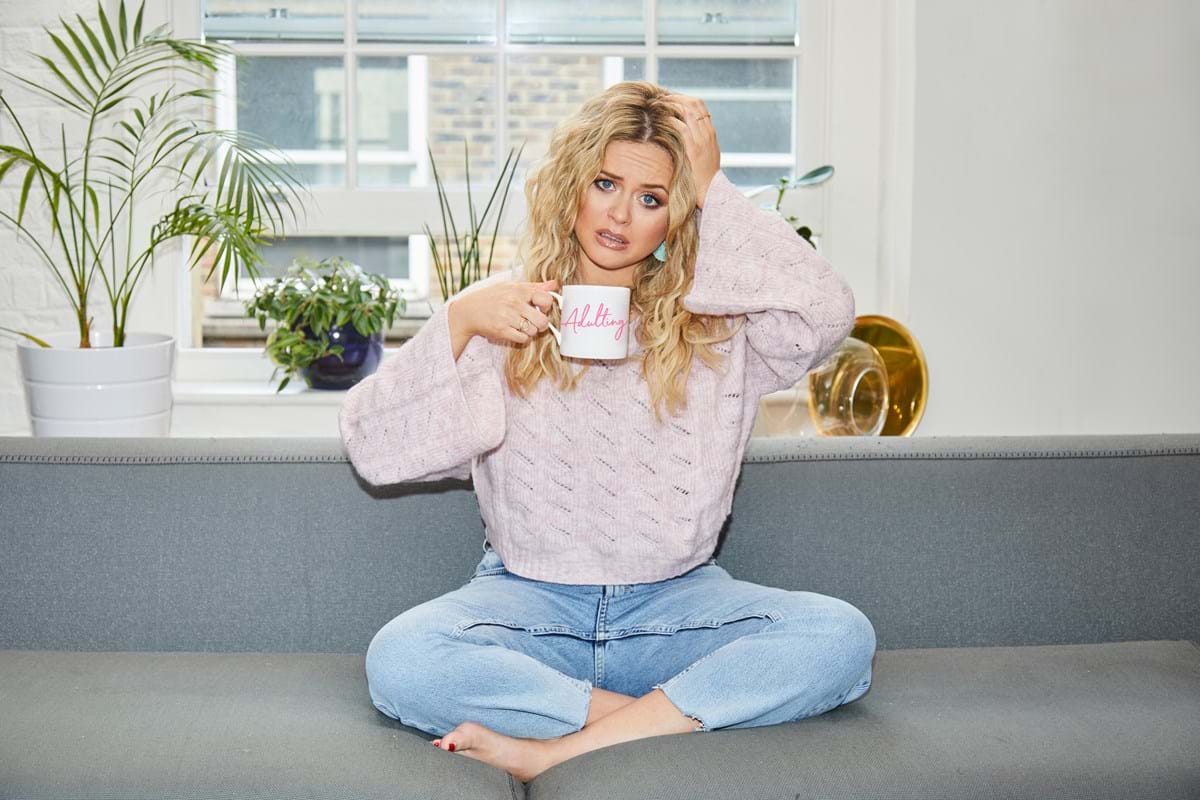 The new commission follows W's success with female-led series on the channel including Emma Willis: Delivering Babies, the highest rating show in 2018. The second series returns later this year, along with brand new UKTV Original Stacey Dooley Sleeps Over. Both series are produced for W by Firecracker Films.