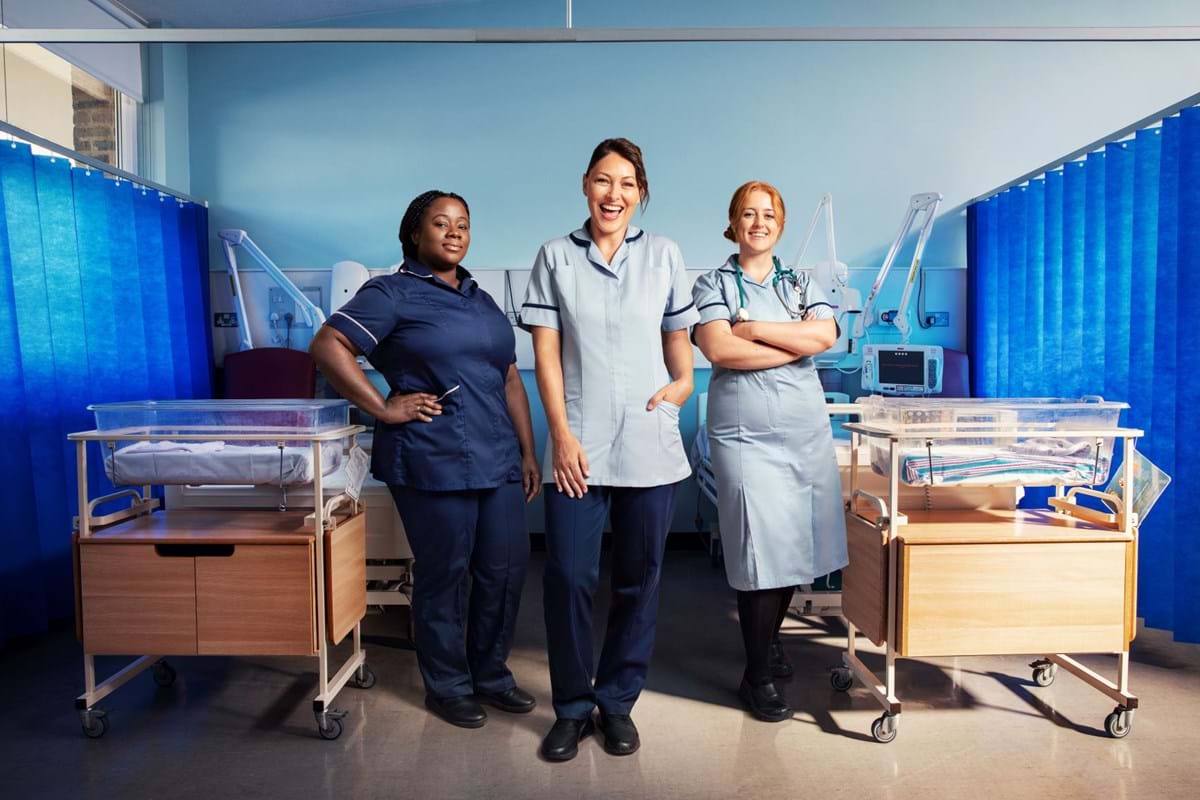 After a three-year break due to the pandemic, Emma Willis returns to life as a Maternity Care Assistant at the Princess Alexandra Hospital in Essex. Her work here sees her living out her childhood dream, following in her mum’s footsteps who also worked as an MCA.

Alongside colleagues old and new, Emma will work up to 40 hours a week. MCA’s have a multi-skilled role, so Emma will be assisting in high-risk caesareans, vaginal births and working on the antenatal and postnatal wards to care for new Mums and their babies.