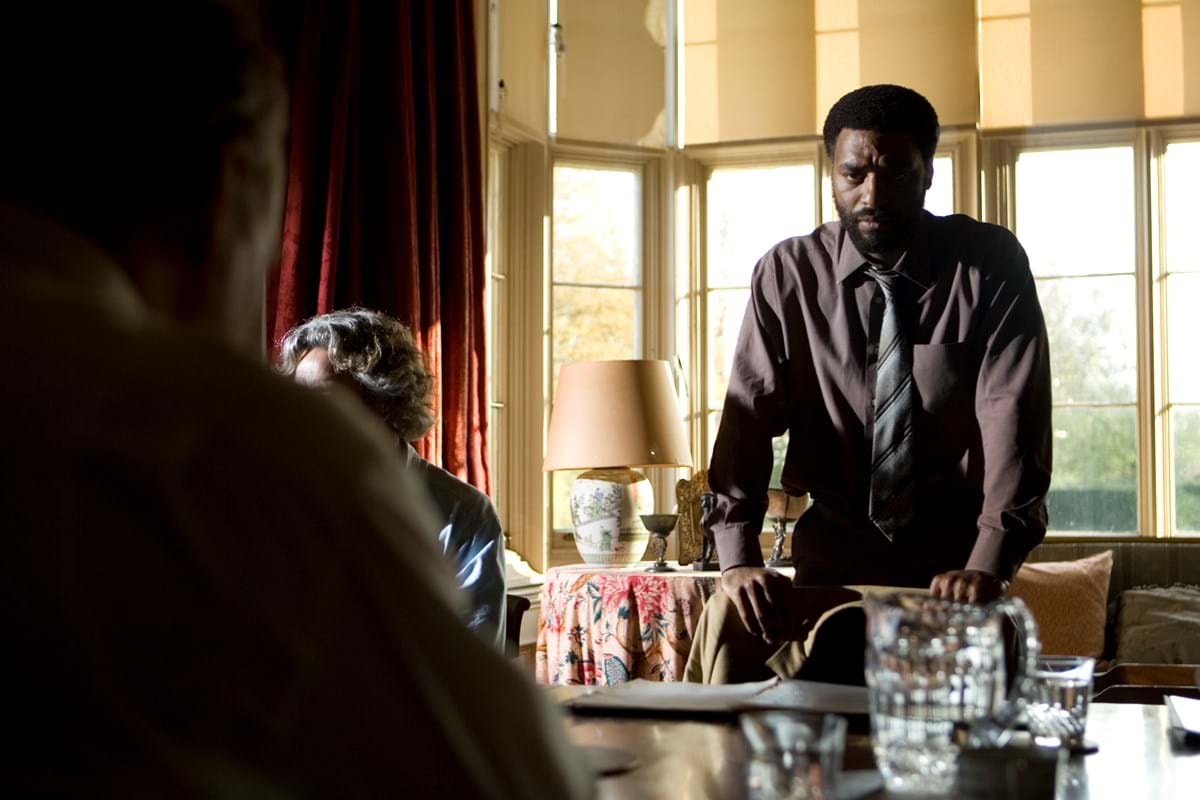 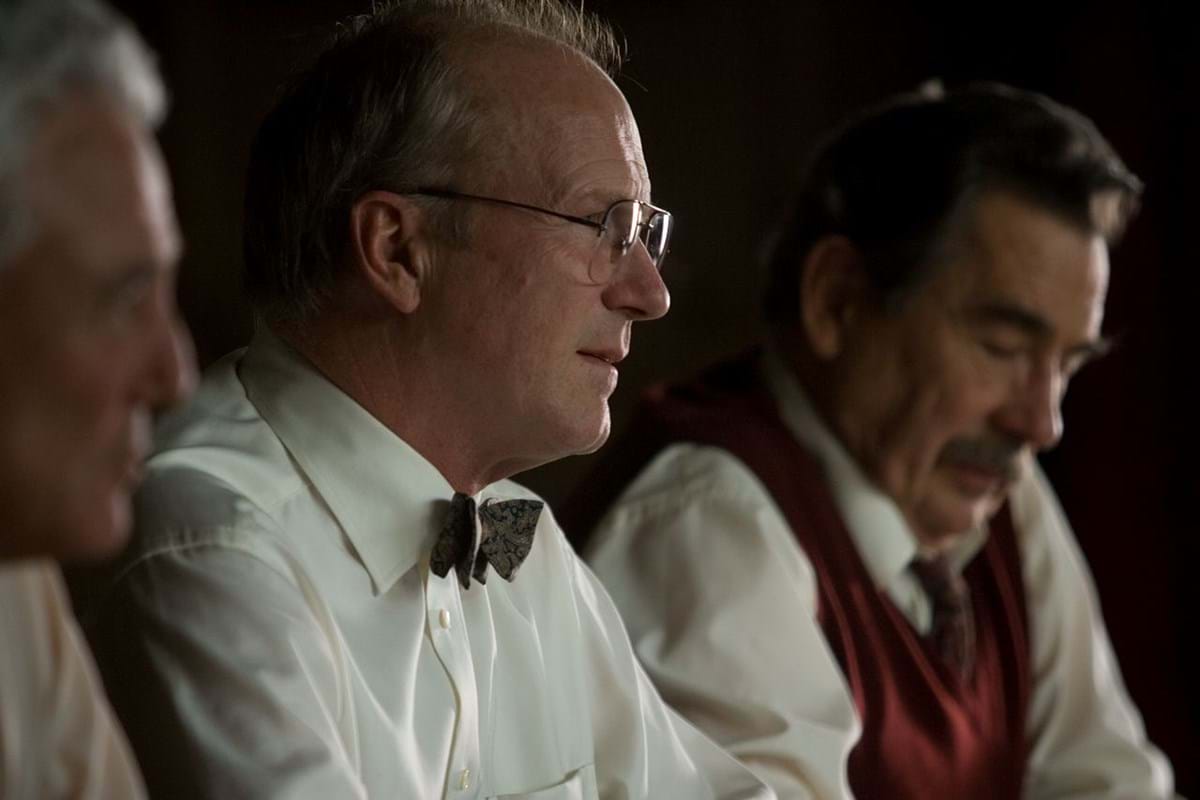 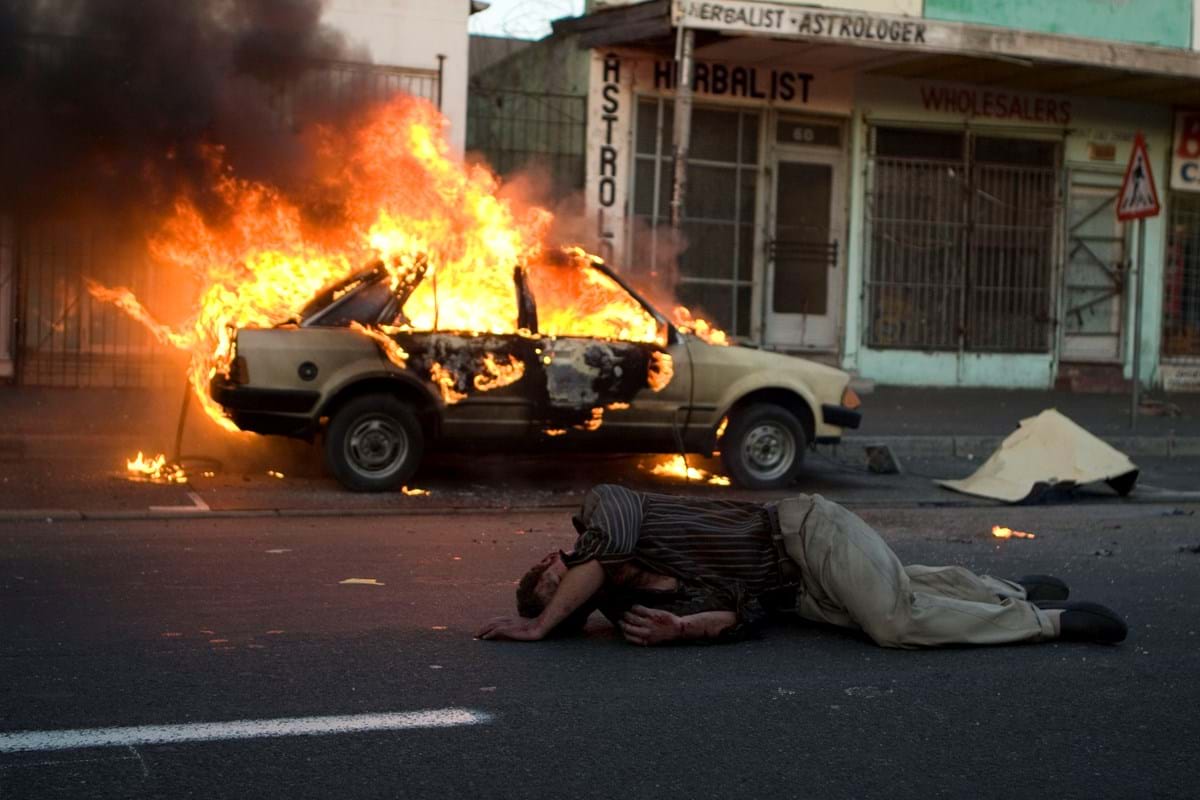 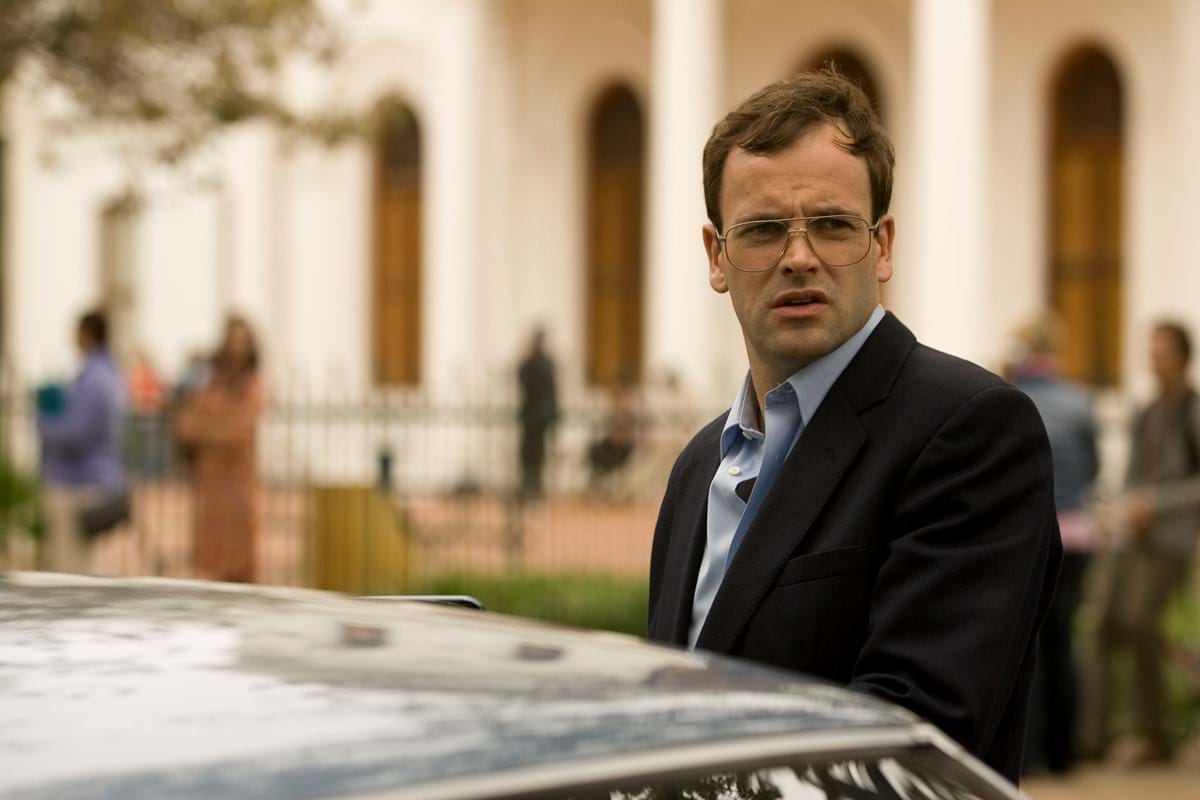 In 1985, South Africa burns as the vile Apartheid regime crumbles. In the months leading up to this historic moment, a group of men hold secret talks to bring about peace and democracy to the nation. Under constant threat and fearful of their lives, a gathering of ANC 'terrorists' led by the future president of South Africa, Thabo Mbeki and key Afrikaner representatives meet in a manor house in South East England.

Against all the odds, through volatile discussions, set backs and breakthroughs, the secret talks in Britain achieve a precious arena of frail trust between the two archenemies. While Nelson Mandela's tense negotiations at Pollsmoor Prison and later in the heavily bugged warden's villa at Victor Verster Prison prove fruitful, the courage of the unsung heroes at the crucial British talks begin to show results.

But will they live to see the peace they are striving so hard for? In the climate of the 'war on terror' we all now live in, this inspiring film based on Robert Harvey's acclaimed book 'The Fall of the Apartheid: The Inside Story from Smuts to Mbeki' has never had more relevance.