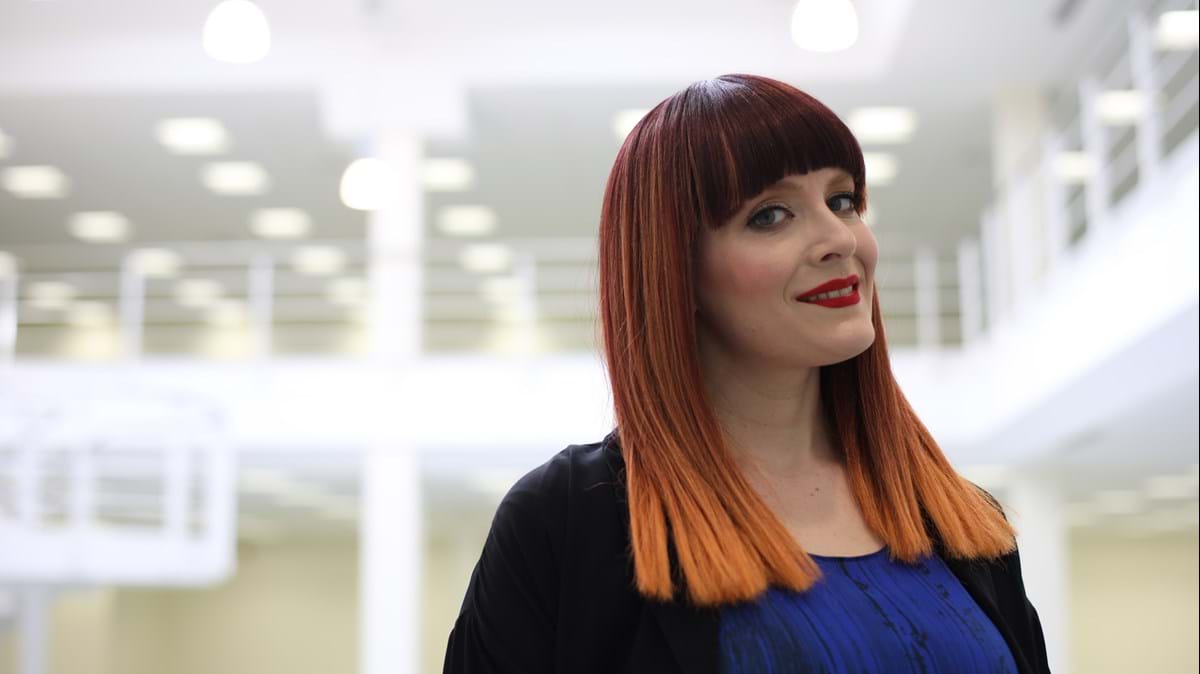 Get Rich or Try Dying

Last year the top 5 estates of the most cherished deceased music stars earned half a billion dollars. In this documentary, Scissor Sisters star Ana Matronic takes you on a journey through pop’s pearly gates and looks at the many ways dead pop stars earn a living when they’re gone. Meet the agents, publicists, producers and families and discover the do’s and don’ts of keeping the dream alive.

Once the mansions, yachts, luxury cars, private jets and entourages are dispensed with, death ushers in a new cast of characters, not all of whom were party to creating the wealth in the first place - but all of whom are interested in profiting from it.

The documentary will reveal how Elvis was the architect of the entire legacy industry, how lawyers working on behalf of his family literally changed American law to permit the surviving family members to benefit from his rights of publicity. We’ll feature Prince as a cautionary tale for those without a will; ponder how Marley has retained his dignity despite attaching his name to everything from bath salts, to electric goods and Californian marijuana. Linda Ramone professes her love of ‘merch’ and how her dead husband’s influential but niche NY punk act The Ramones continue to stand for something way beyond their music. Finally, Frank Zappa’s son delves into the morality of hologram tours, as illustrated by his own fathers, before the immaculate planning of David Bowie sets out how to go about it the right way…