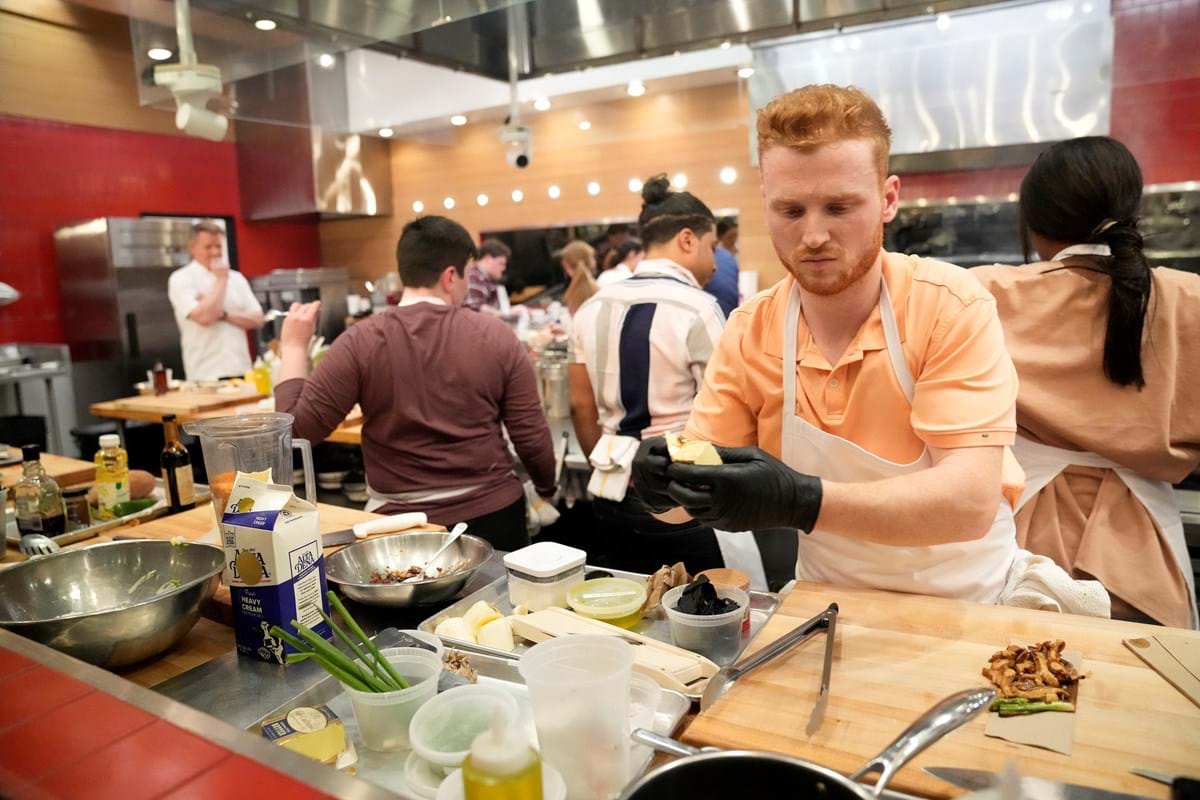 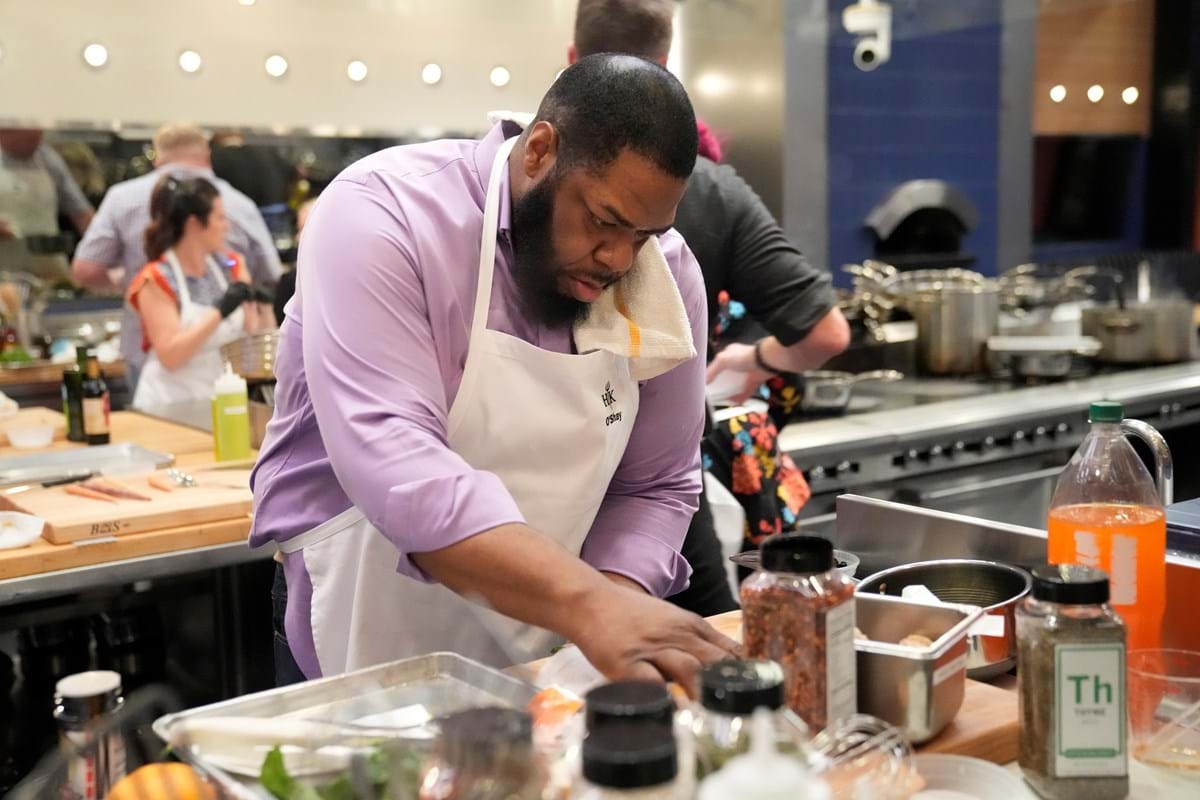 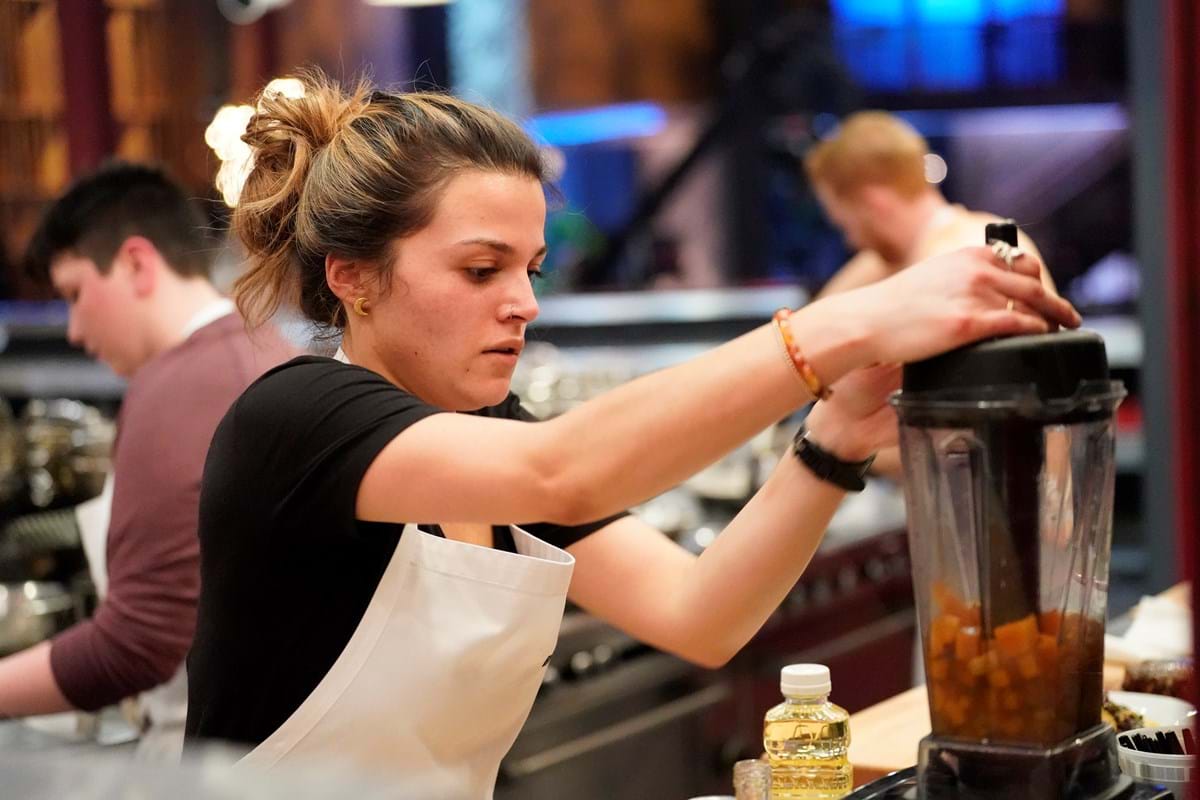 Hit culinary competition series Hell's Kitchen returns for a 21st season with Hell's Kitchen: Battle of the Ages, as Chef Gordon Ramsay and the team return to Los Angeles. For the first time ever on Hell's Kitchen, well-seasoned 40-year-olds will battle against fresh up-and-coming 20-somethings.

The competition is bound to be fierce, as each team is put through rigorous culinary challenges, featuring high-stakes rewards and punishments, all with age-defying bragging rights on the line. But only those who possess the right combination of ingredients will continue in the competition, until one is named winner. At stake is a life-changing grand prize, including a Head Chef position, a cash prize of $250,000 and the coveted title of Hell's Kitchen winner.