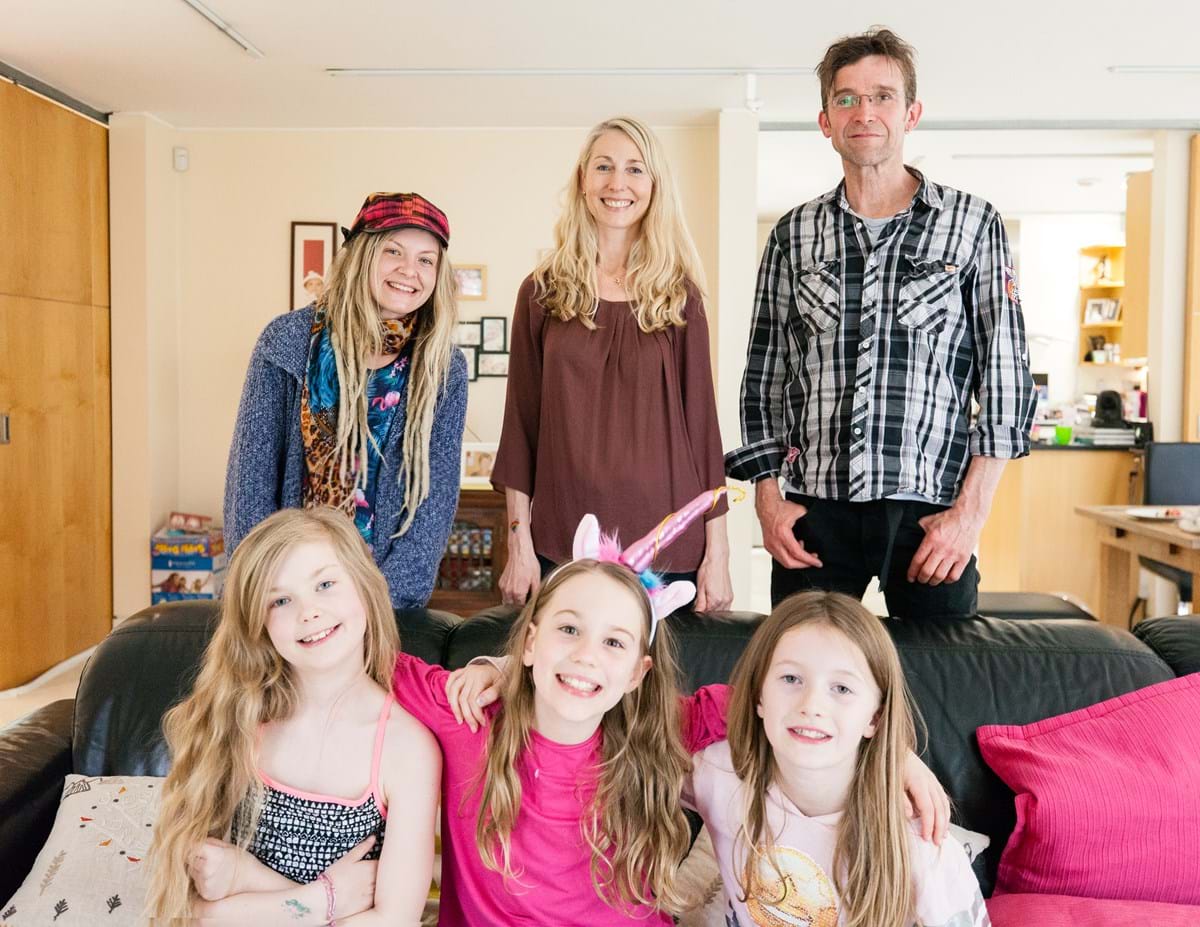 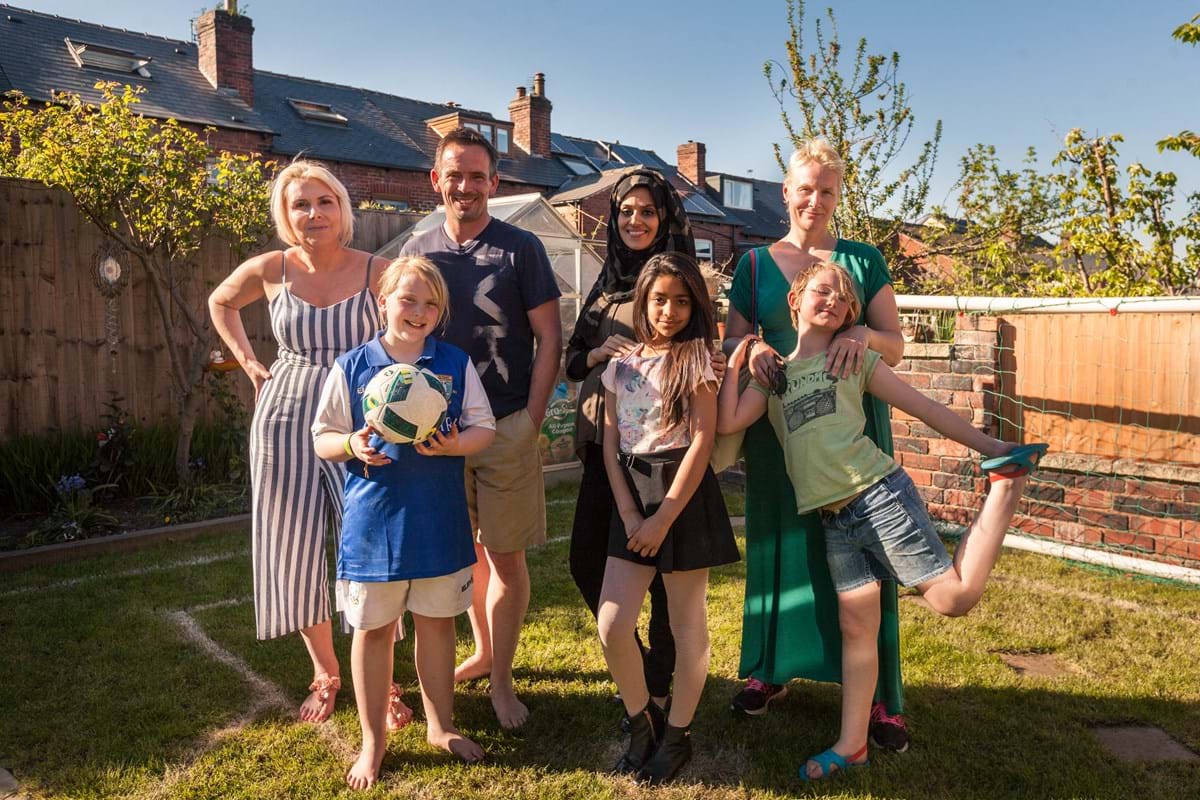 How The Other Kids Live

Some parents love them, others loathe them, but playdates are a part of modern family life and speak volumes about who we are, where we live, how we parent and how we differ from each other.

How The Other Kids Live for Channel 4 is a three-part factual entertainment format that will see families with children from the same neighbourhood but across cultural, ethnic and economics divides open their doors to their neighbours’ offspring for a playdate for the very first time. Three kids, three playdates, three very different households.

In each episode we visit a different town or city (Birmingham, Sheffield and Bristol) and over the course of 3 afternoons the children, aged between 7 and 10, spend an afternoon in each others homes, exploring each others houses, eating different meals and playing games by different rules.

Through watching the children’s unfiltered behaviour and hearing their opinions in open and honest interviews we find out what its really like growing up in modern multicultural Britain and discover the things that make us different but also the things that we all have in common… and at the end of it all, will they find new friends?

Whether its economic, racial or physical differences, the series explores big questions about the social divides dominating the news agenda in a playful, accessible, entertaining and heartwarming way for a family audience.