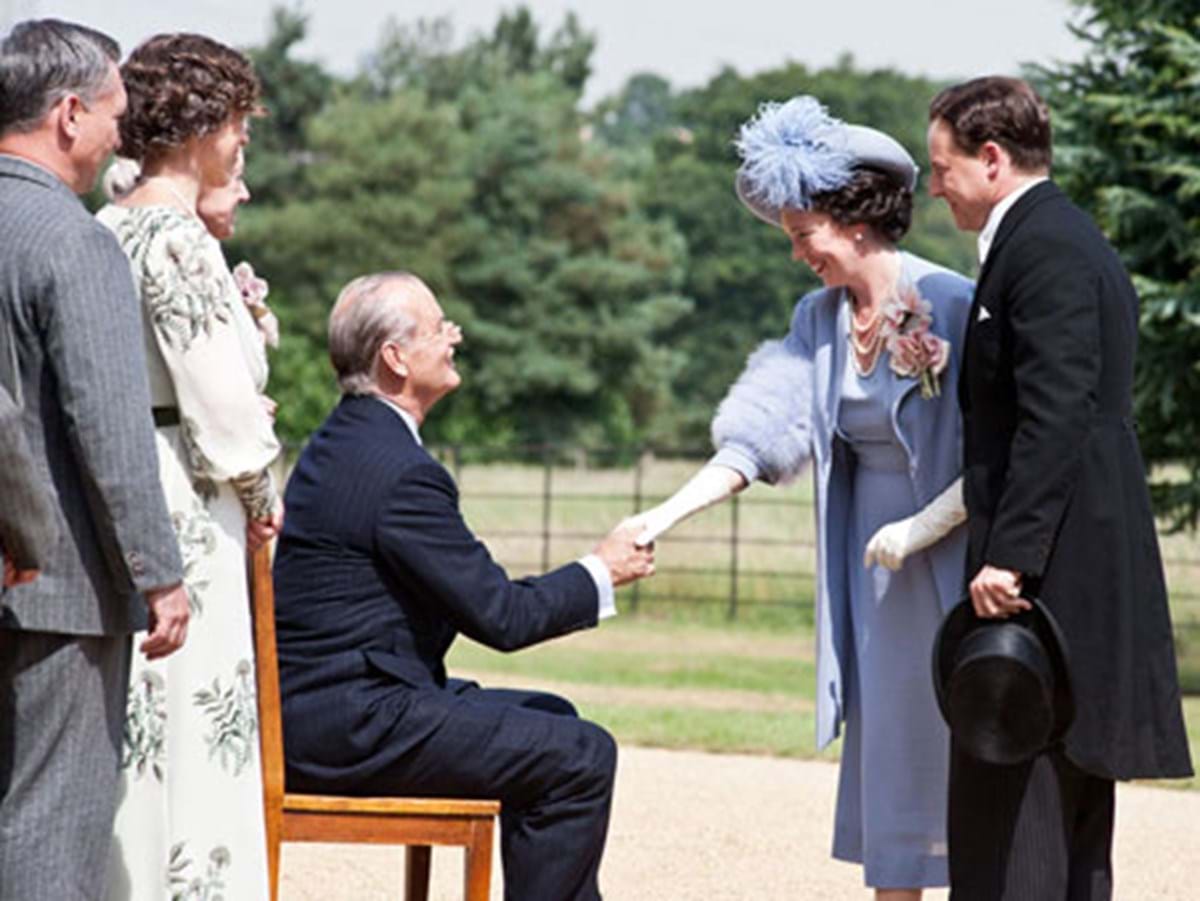 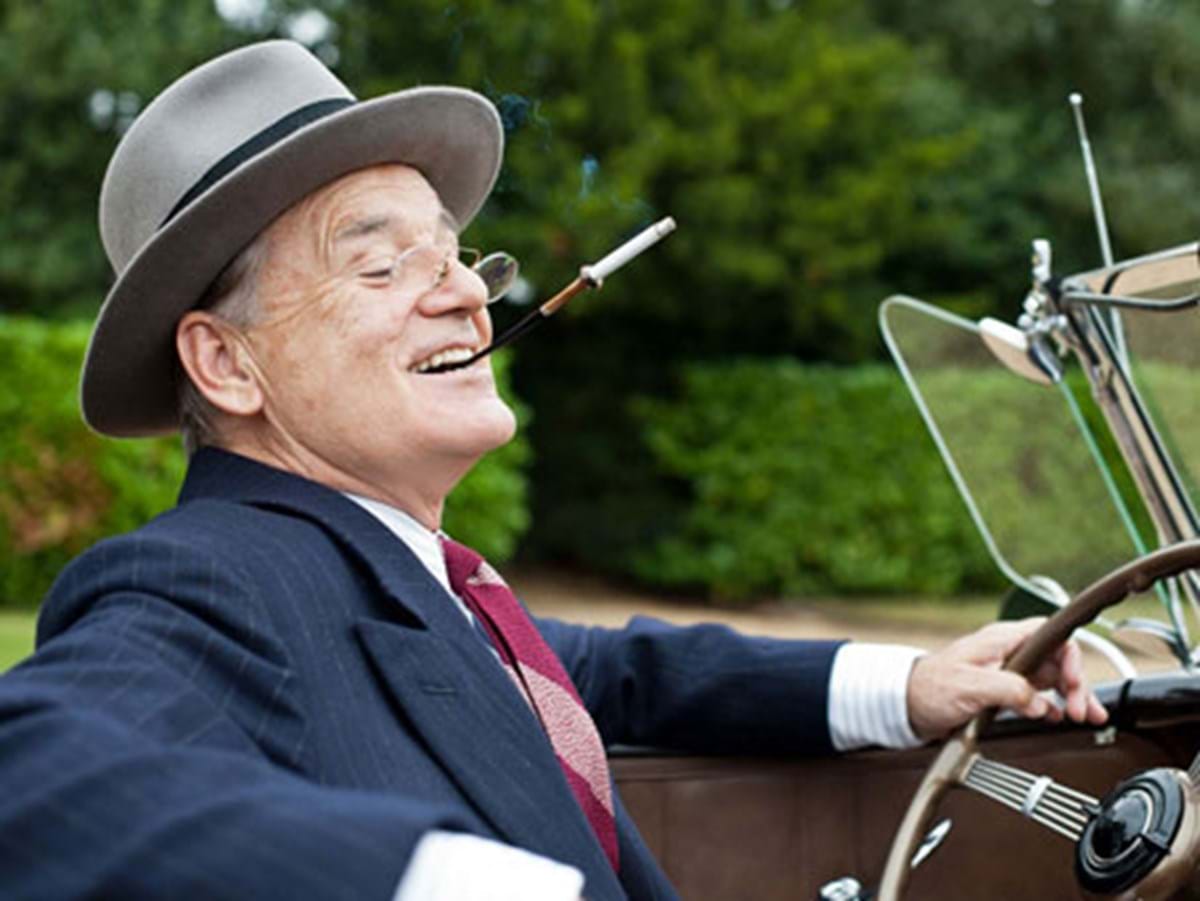 Academy Award nominees Bill Murray and Laura Linney star in a historical tale that uniquely explores the all-too-human side of one of history's iconic leaders. Blending literate wit and drama, Hyde Park on Hudson is directed by Roger Michell from a screenplay by Richard Nelson.

In June 1939, President Franklin Delano Roosevelt (played by Mr. Murray) readies to host the King and Queen of England (Samuel West and Olivia Colman) for a weekend at the Roosevelt home at Hyde Park on Hudson, in upstate New York - marking the first-ever visit of a reigning British monarch to America. As Britain faces imminent war with Germany, the royals are desperately looking to FDR for U.S. support.

But international affairs must be juggled with the complexities of FDR's domestic establishment, as his wife Eleanor (Olivia Williams), mother Sara (Elizabeth Wilson), and secretary Missy (Elizabeth Marvel) will all play a part in making the royal weekend an unforgettable one.

Seen through the eyes of Daisy (Ms. Linney), Franklin's neighbor and intimate, the weekend will produce not only a special relationship between two great nations, but, for Daisy - and through her, for us all - a deeper understanding of the mysteries of love and friendship.