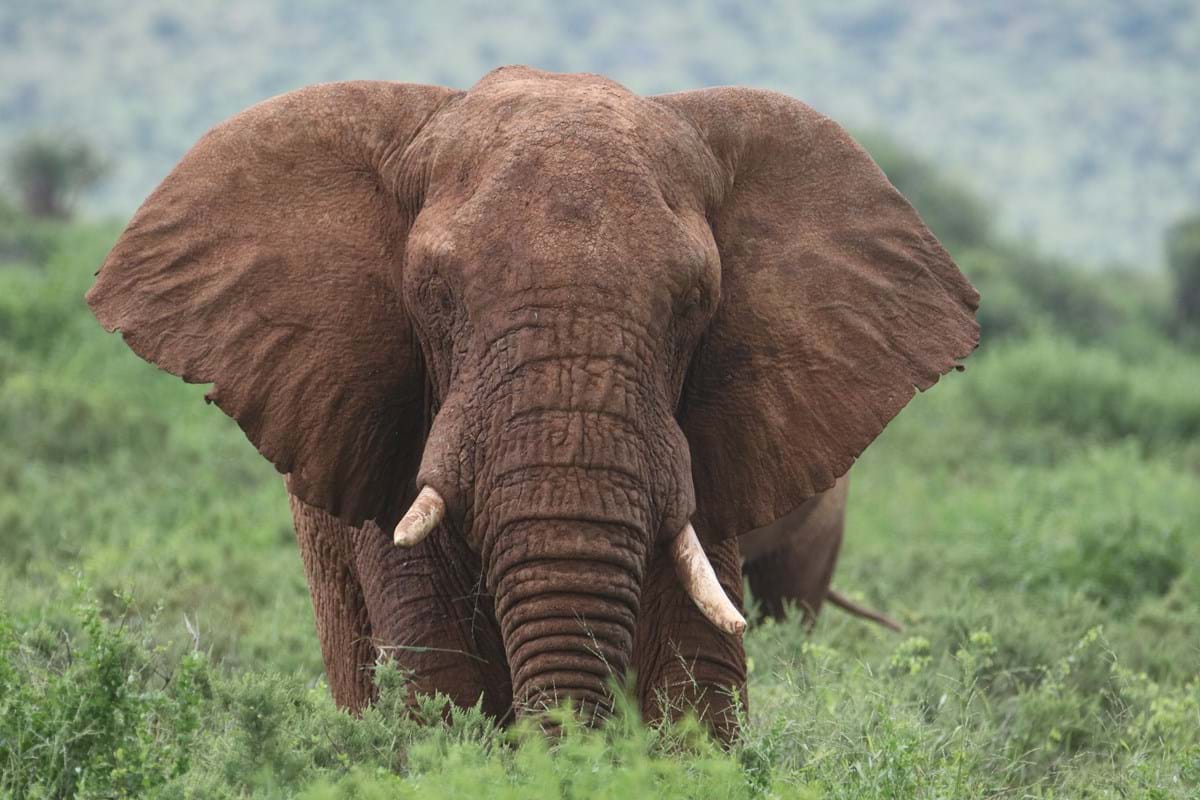 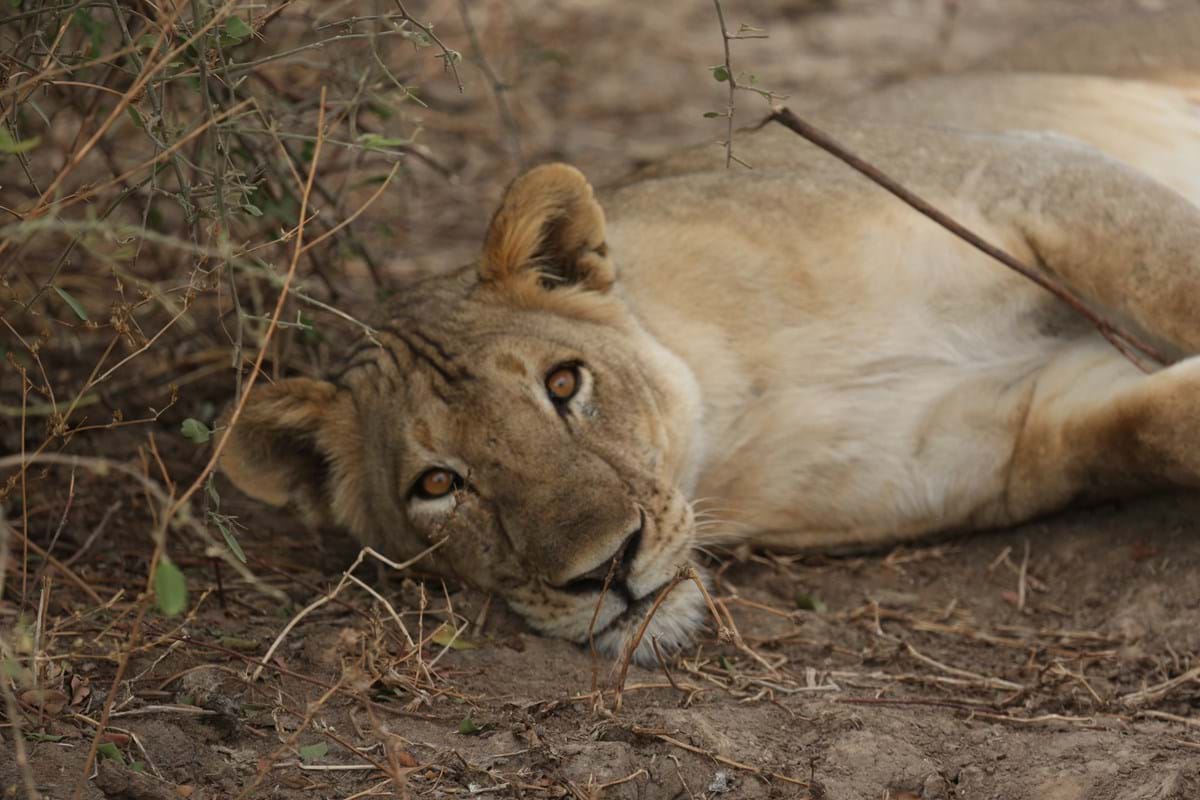 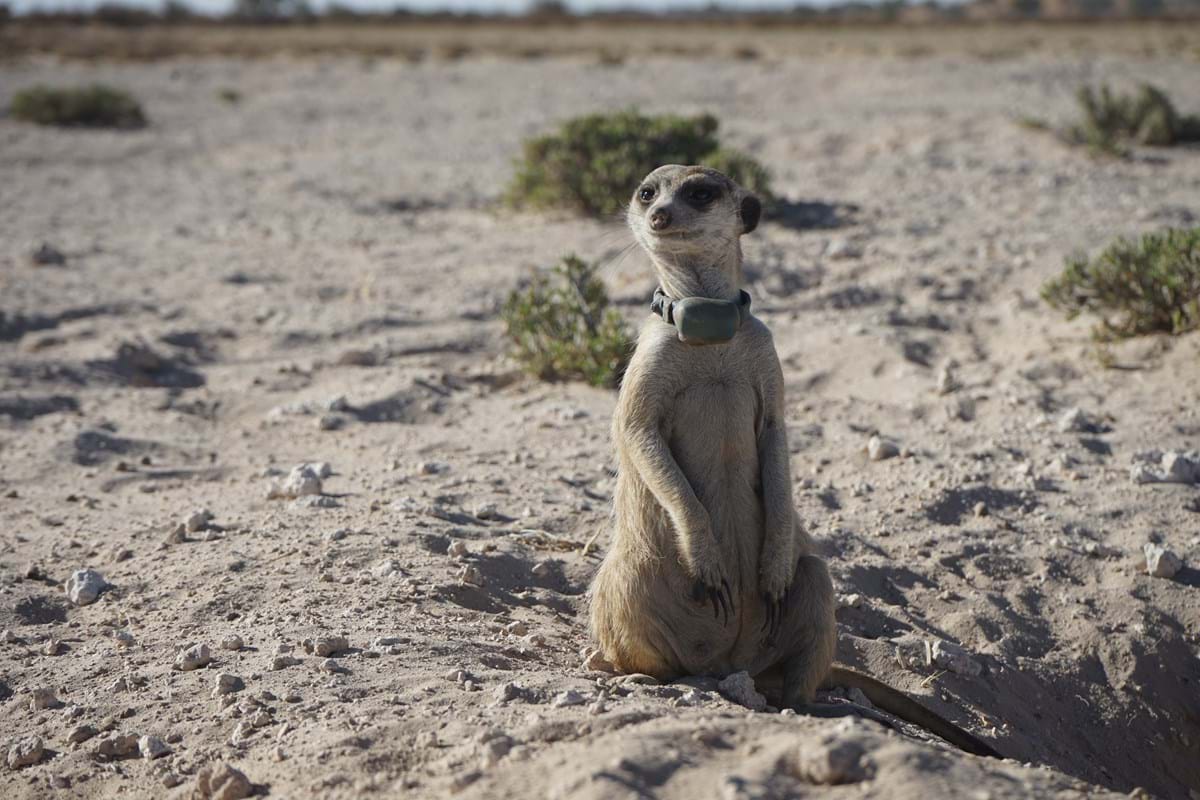 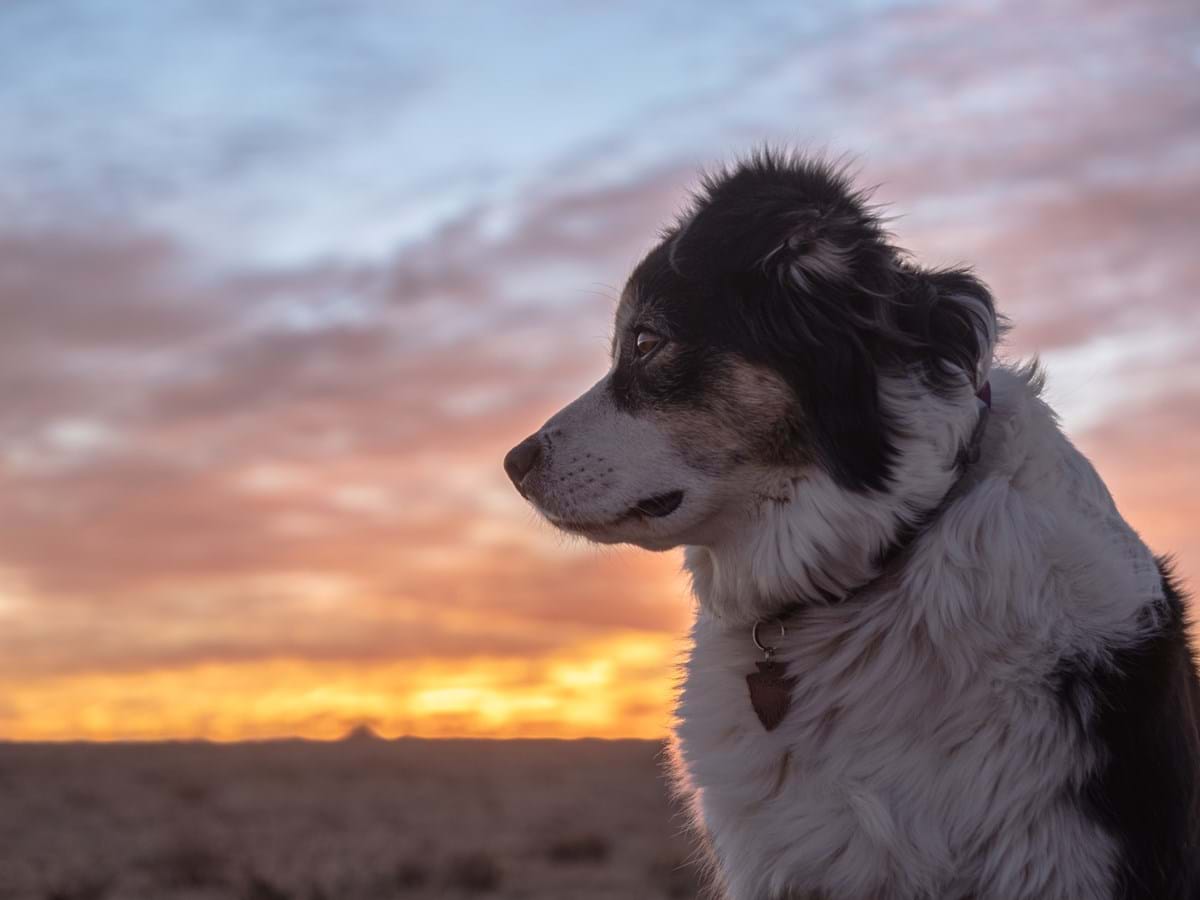 In the Womb: Animal Babies

Filmed over two and a half years, across Africa and the United States, this series tracks four animal mothers from conception, through their gestation and finally, to birth.

This ground-breaking series combines the latest scanning technology, with photo-real computer animation, to create the most realistic picture ever of life inside the womb – giving us an intimate window on the weeks and months of each baby animal's growth and development.