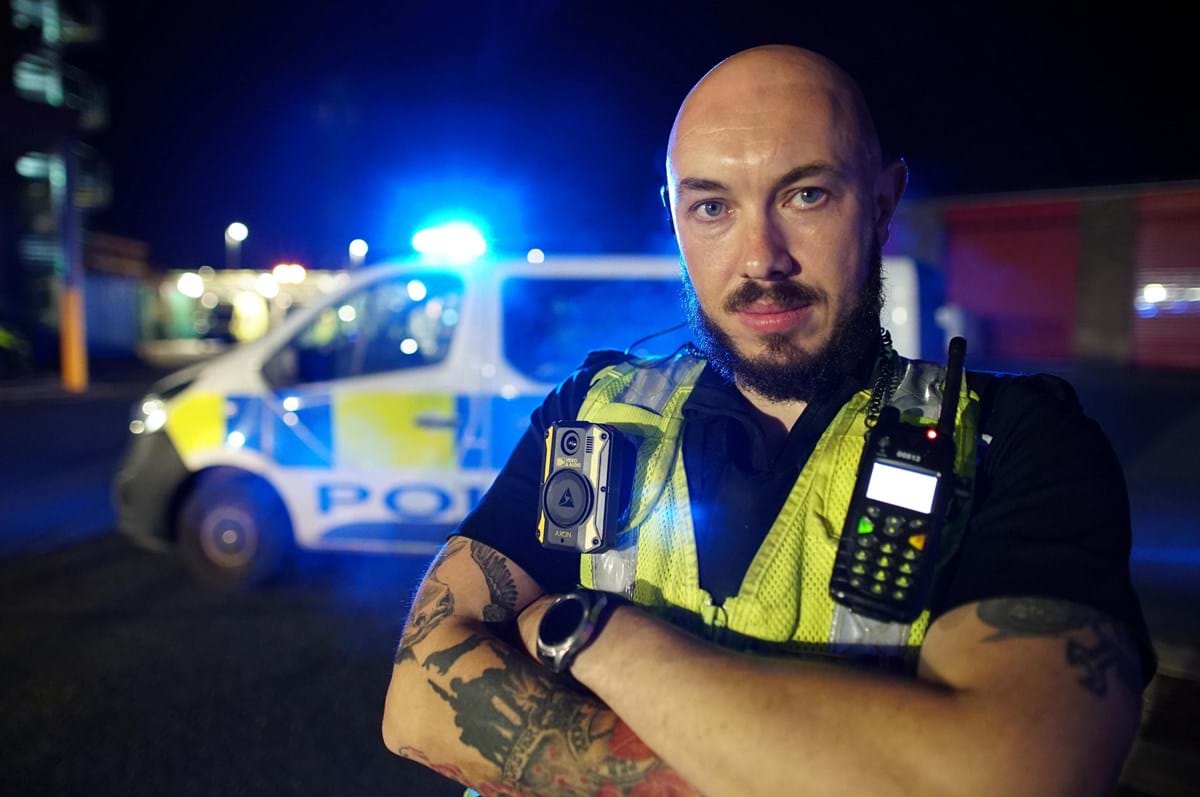 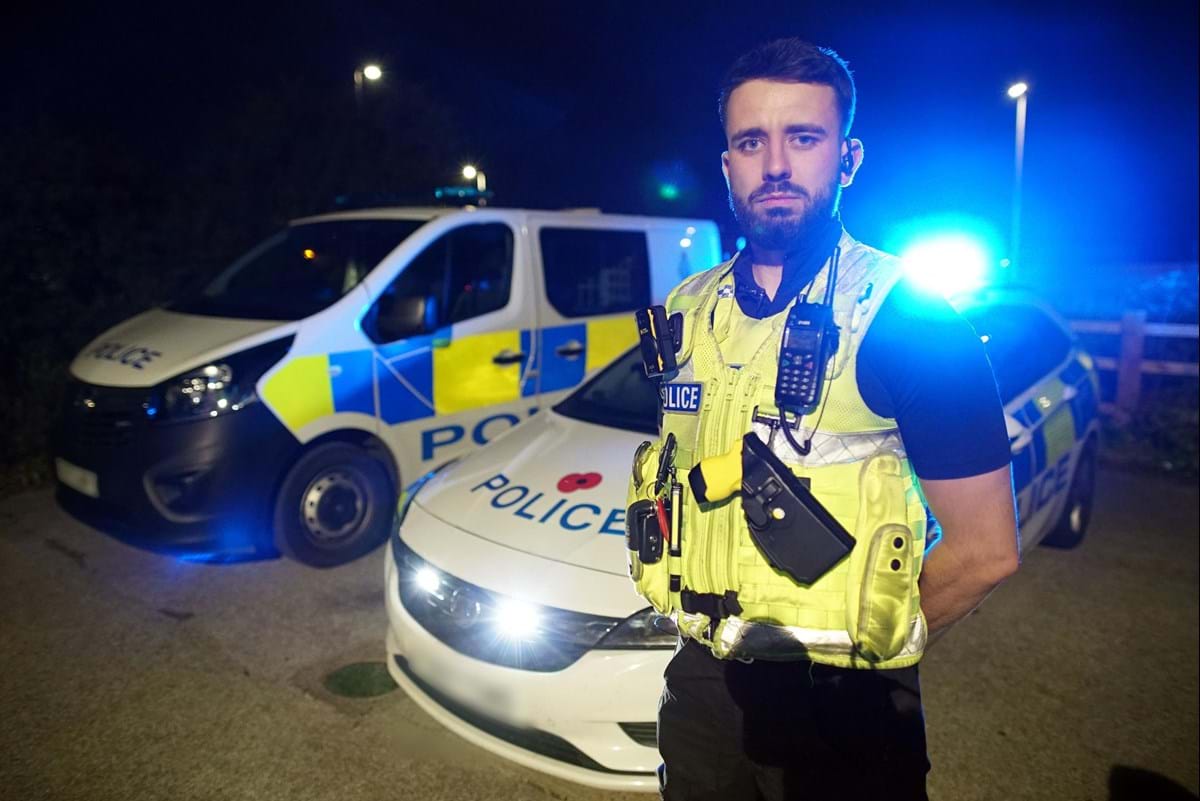 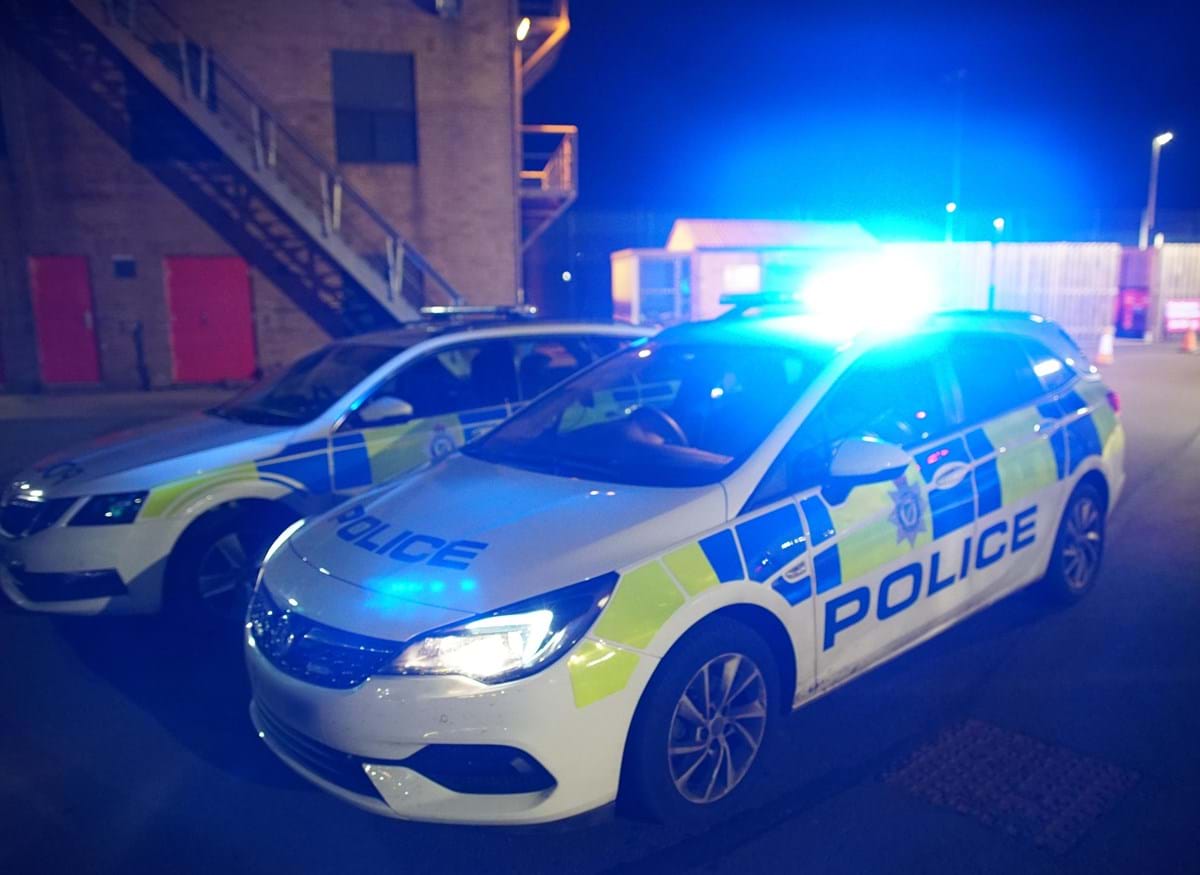 Based inside Lincolnshire’s busiest police station, this series goes behind the station doors from where everything is run.   Inside The Force 24/7 shows what life is really like for the extraordinary officers and staff at South Park Police Station in Lincoln.  The series follows the different layers of policing as in-the-moment decisions are made and the police react, from the custody suite and over stretched response officers, to the force control room and the investigation teams.  Filmed as the lockdown restrictions eased in Summer 2021 and crime rates surged, Lincolnshire Police, the country’s least funded force, is stretched like never before.