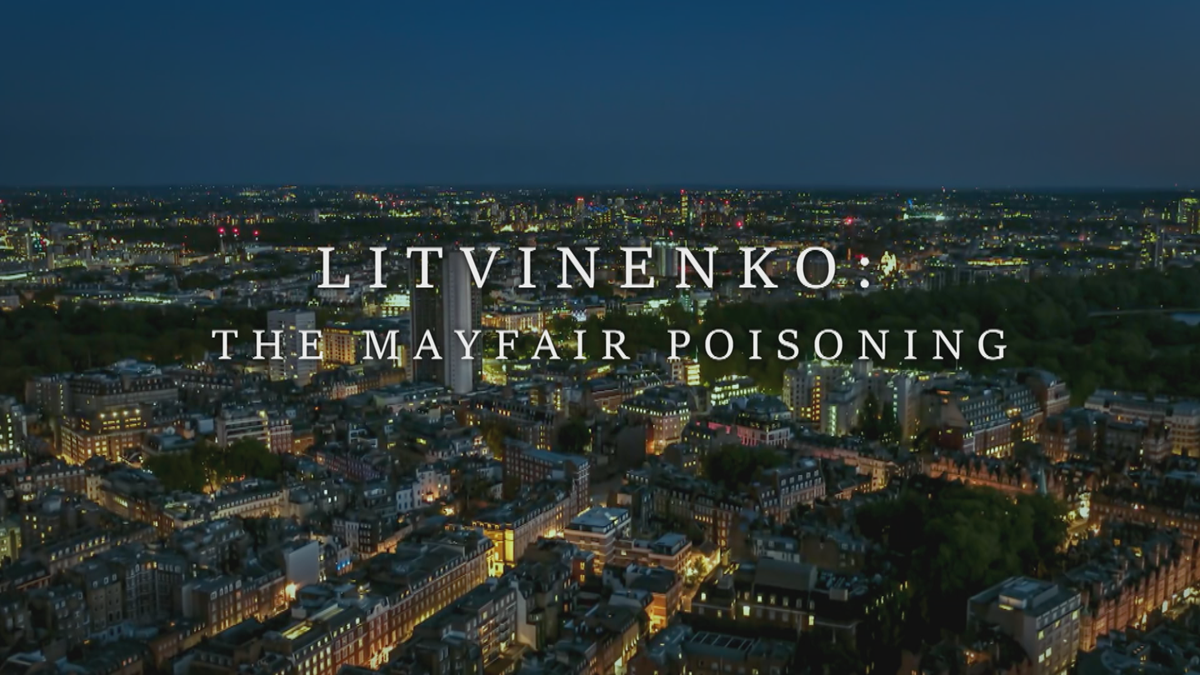 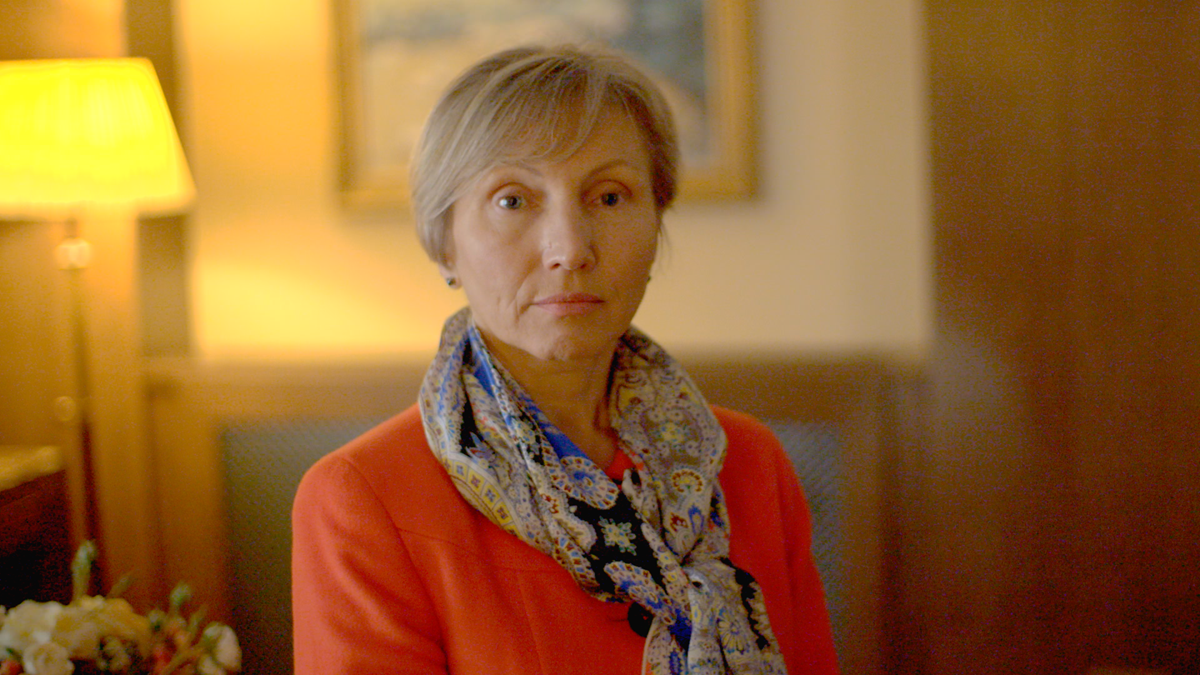 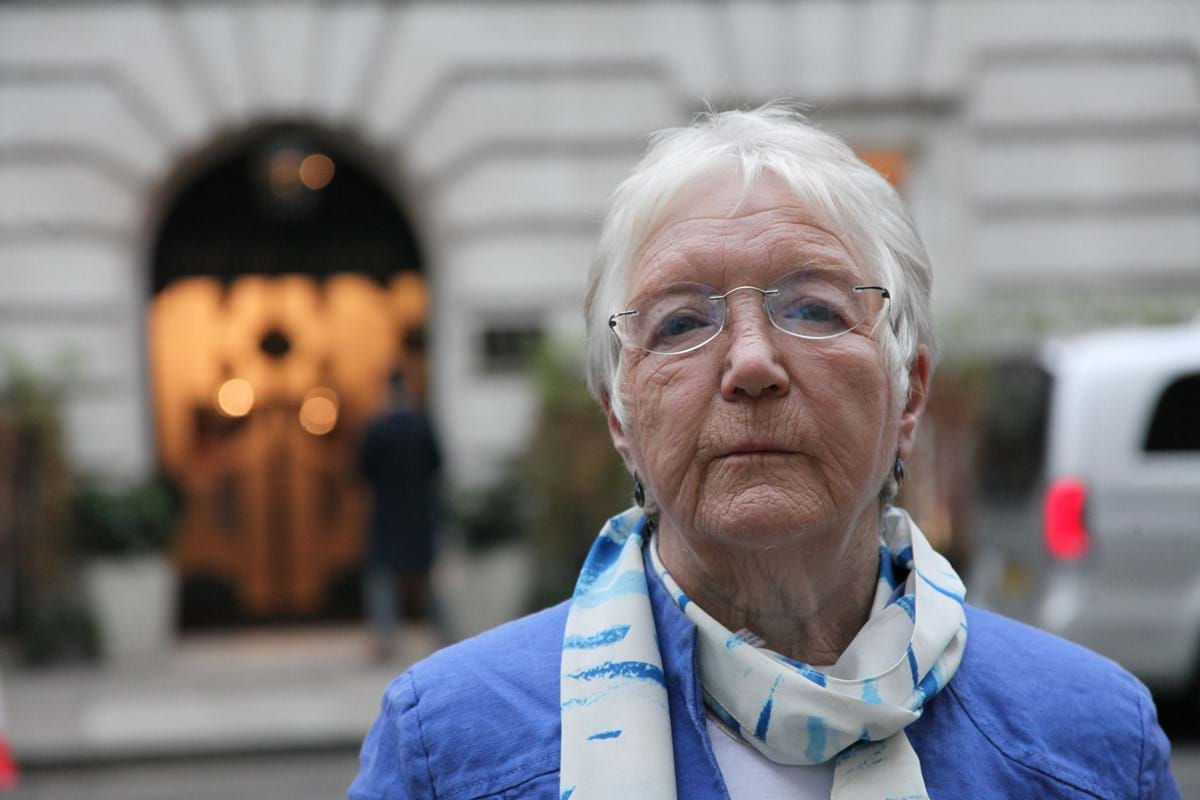 A one hour documentary that tells the story of ex-Russian intelligence officer, Alexander Litvinenko, who was poisoned with radioactive polonium in London in 2006, told by the police who led the murder investigation, experts who dealt with the deadly radiation fall out and those left behind, including his widow, Marina.