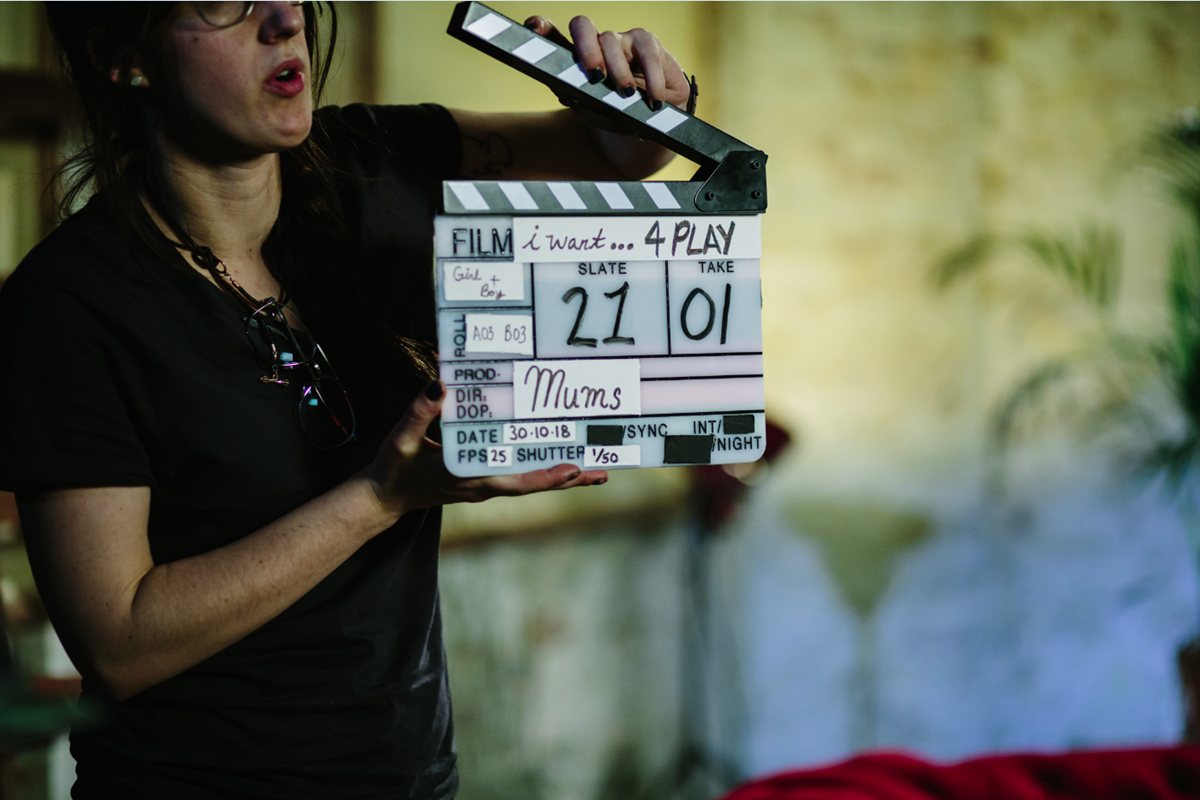 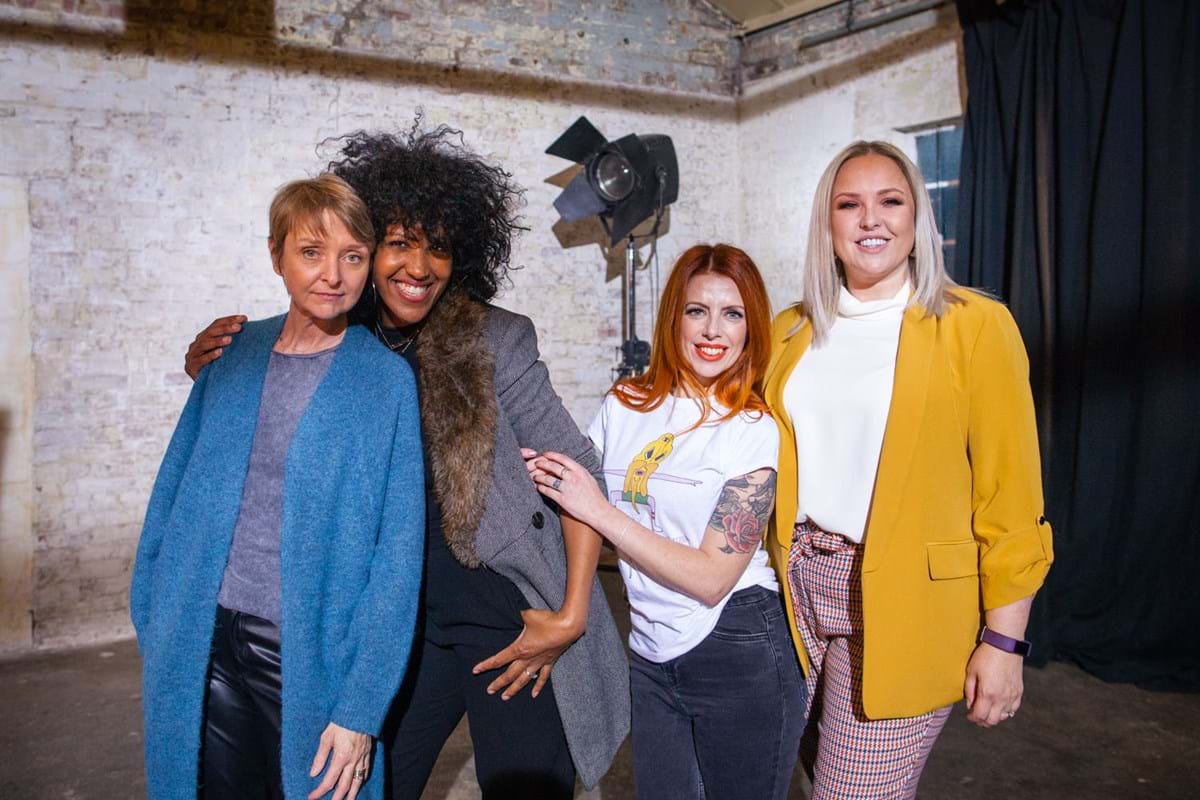 Their mission is to create a film which not only works as pornography but promotes healthy attitudes towards sex and relationships for the next generation. They will have the power to show exactly how they want to handle the issues that matter to them most as parents, whether body image, consent, or ethnic diversity.