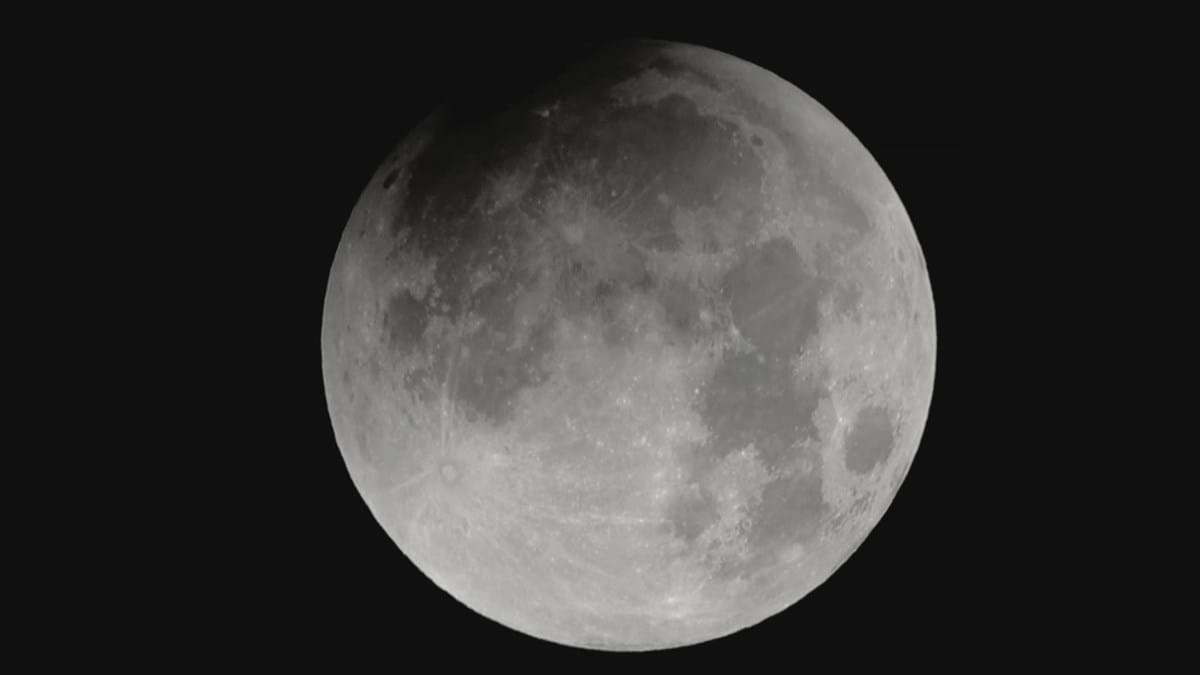 One Hour To Change the World: Moon Landing

As far as history is concerned, humans land on the moon and step outside. Neil Armstrong’s is probably the most famous footstep in history. But that’s not how it really happened.

In the last 60 minutes, the Apollo mission could fall apart. Without dazzling on-the-spot ingenuity, a 240,000 mile helpline to Houston, and almost unnatural abilities to remain calm under incredible pressure, the first step onto another world might not happen at all. Rewind 1 hour, and there’s a whole untold story, hidden in the forensic moment-by-moment details, against a ticking clock. The story of an hour that changed the world…

Following the last sixty minutes before the ‘one small step’, almost in real time, One Hour To Change the World: Moon Landing is packed with surprising details, which reveal a whole new perspective on the story. The first thing Neil Armstrong did when he stepped out of the capsule was throw away the trash. The whole moon landing was nearly derailed by the fact that they couldn’t get the door open. And one broken switch could have led to tragedy, had Buzz Aldrin not fixed it with a pen.

Driven by powerful footage from the time, and authentic audio recordings from the capsule, the command module and mission control in Houston, this is a story we all think we know, told in a fresh and surprising new way.