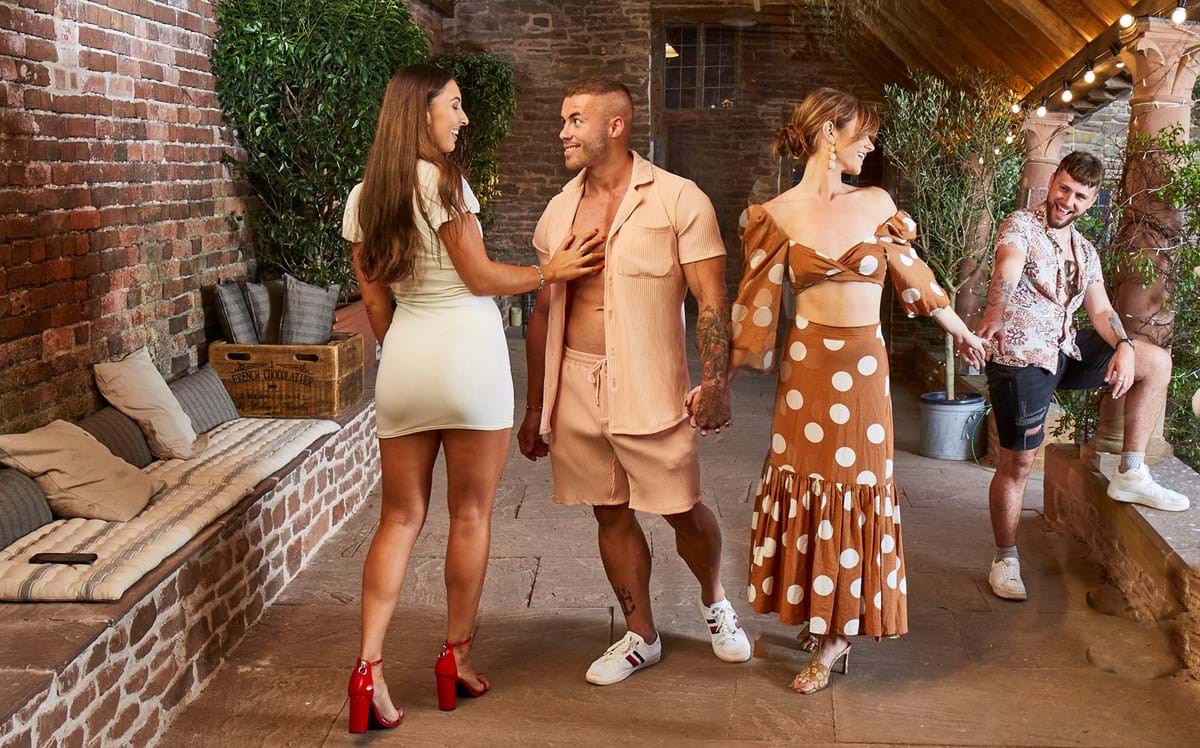 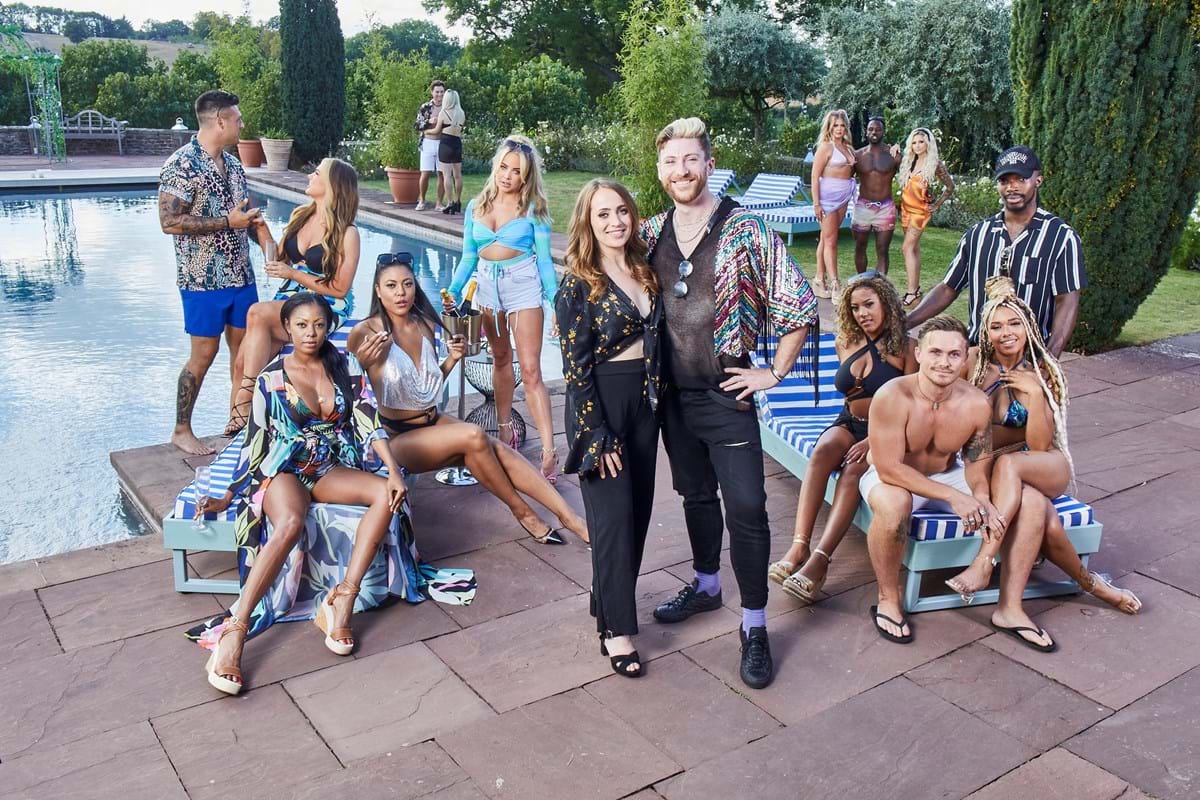 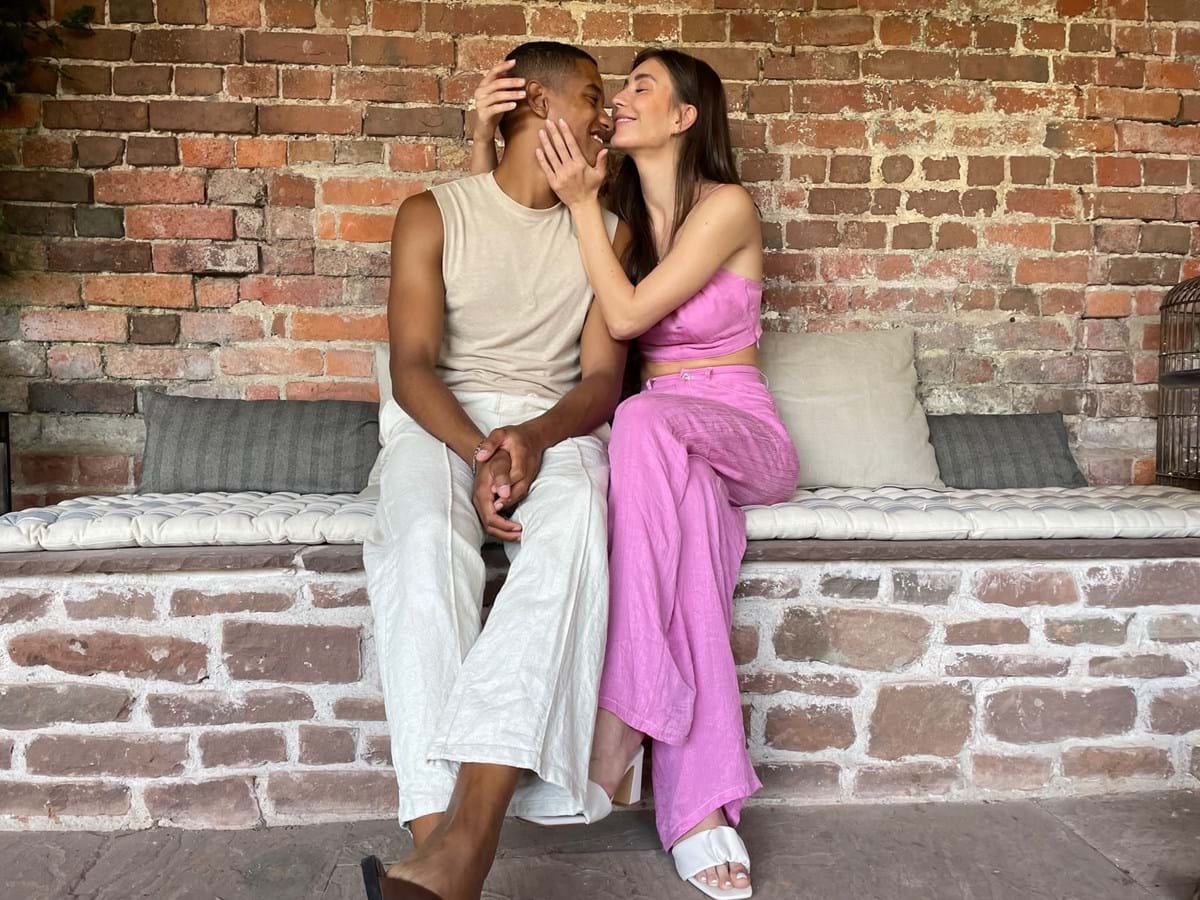 A ground-breaking six-part series that follows a group of monogamous couples who are willing to explore love and relationships outside our romantic norms, in an unconventional polygamist relationship.

Assisted by sex therapists and relationship coaches, the couples embark on a series of intimate challenges to see if the idea of having sex with other people really is what would make them happy together.