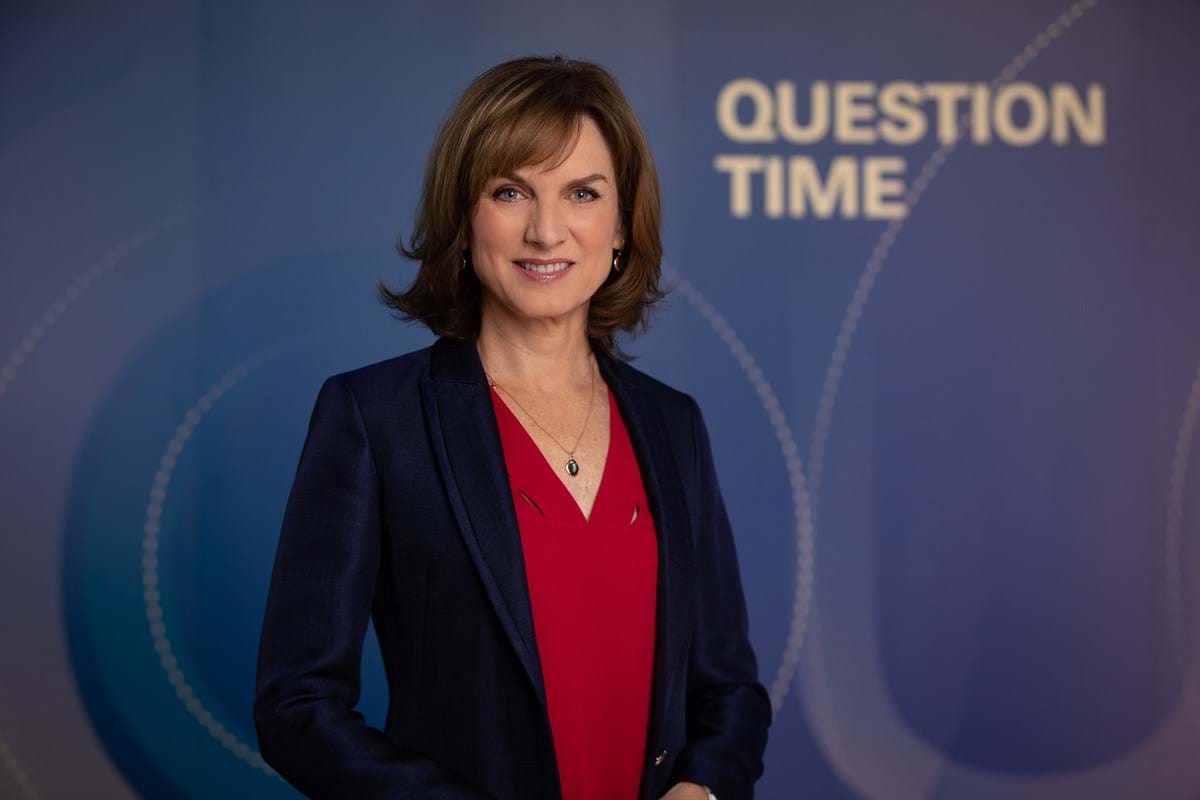 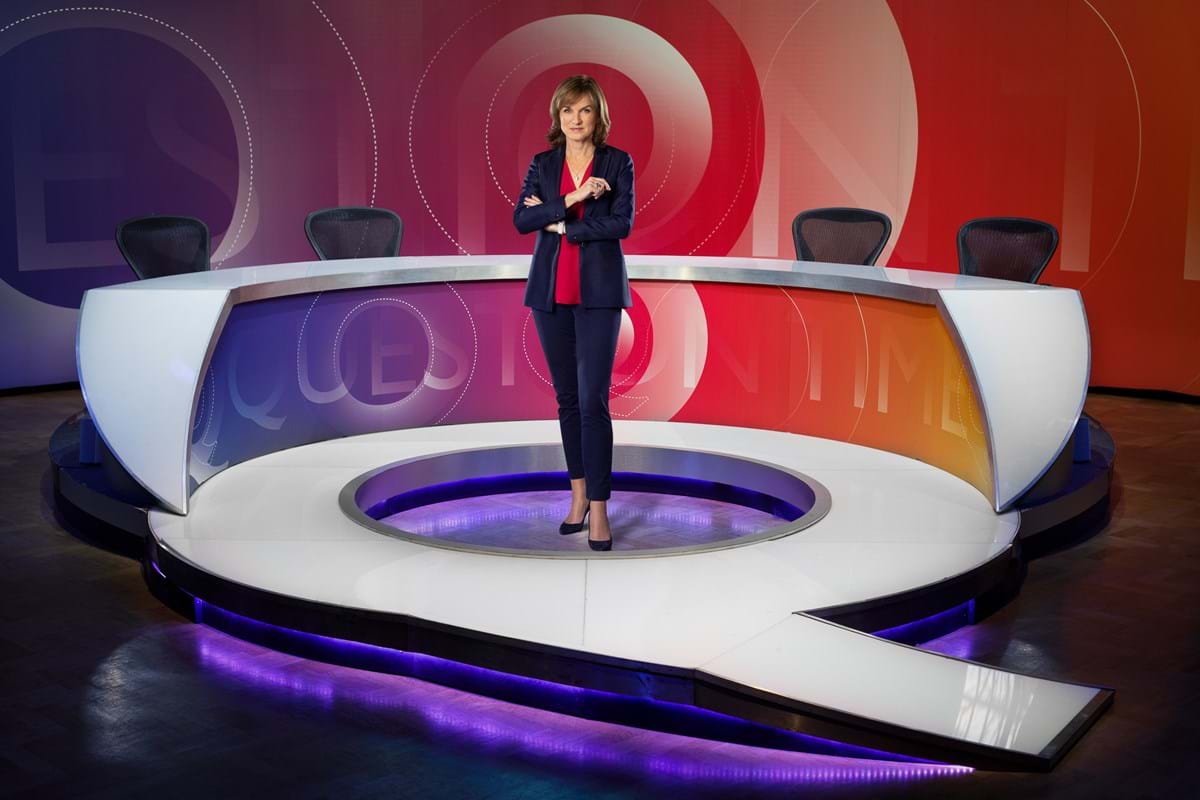 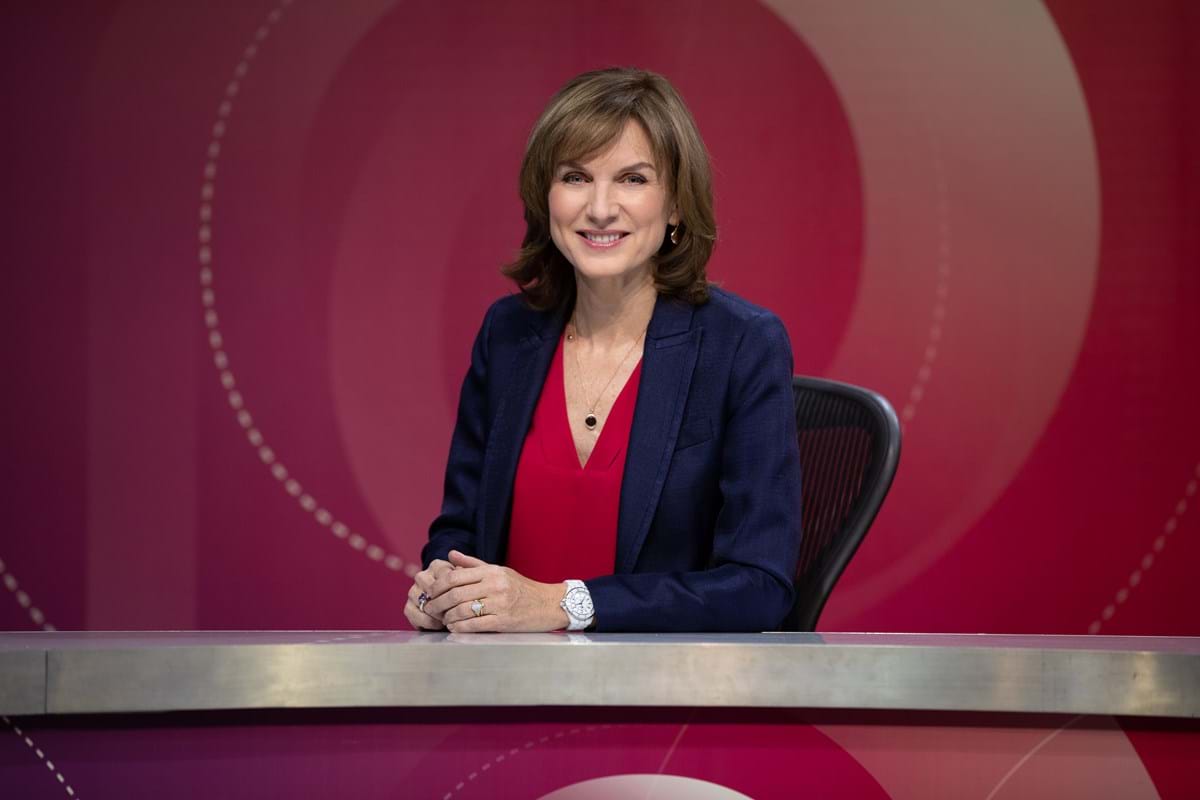 Chaired by Fiona Bruce, each week politicians and prominent figures from across the UK are held to account by the public.

Question Time travels around the country each week, is simulcast on BBC Radio 5 Live, and reaches the broadest television audience of any UK current affairs programme.