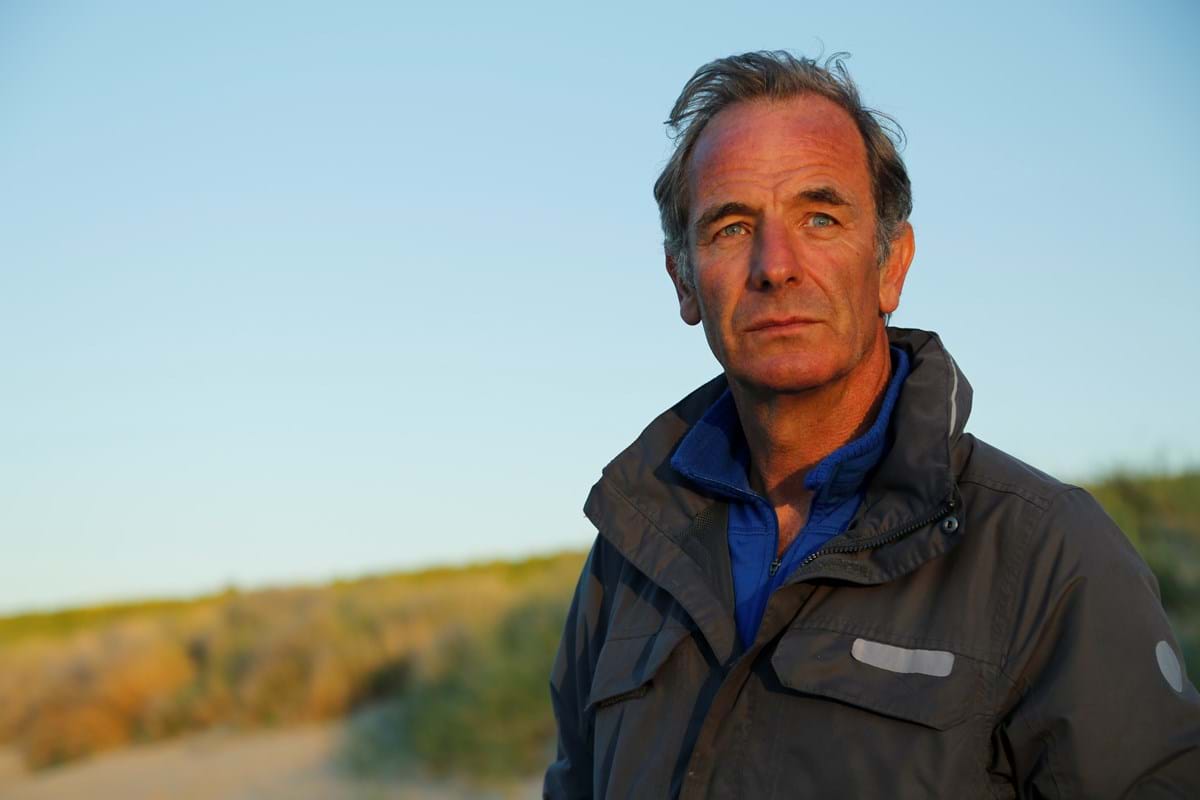 In this four part series, Robson Green gets into deeper water in search of some of the biggest, weirdest, wildest and downright tastiest fish in British waters.

He battles the elements, rival fisherman, his own body and even the fish themselves, to land some absolute whoppers – from monstrous conger eels off the coast of Devon, to helping preserve some truly pre-historic looking skate in Scotland.

Not to mention getting his hands on some of the best scampi, lobster, plaice and sea bass in the whole world.

From lake to loch, and sea to cove, Robson explores the Great British love affair with the seafood that has kept us fed for centuries. He immerses himself in the distinct maritime cultures around the British Isles, and exploring how we can preserve our fish stocks, while still enjoying the nation’s favourite Friday night takeaway.