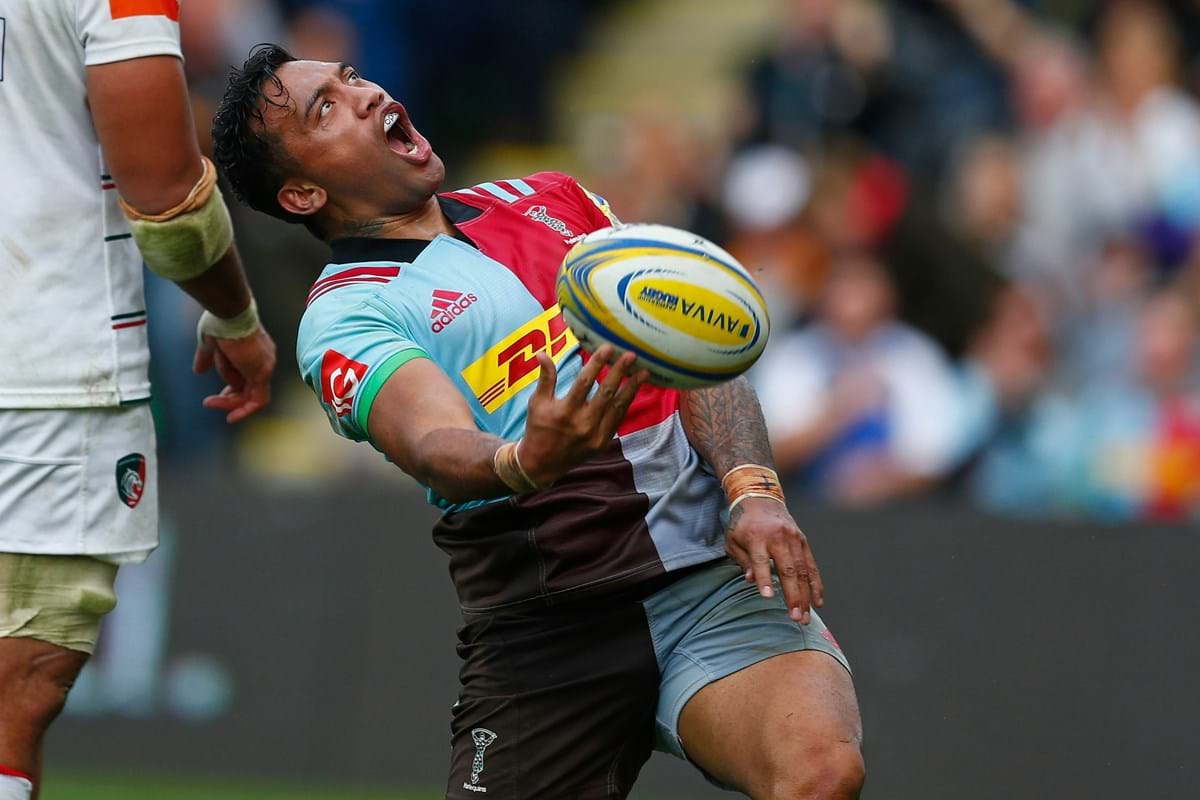 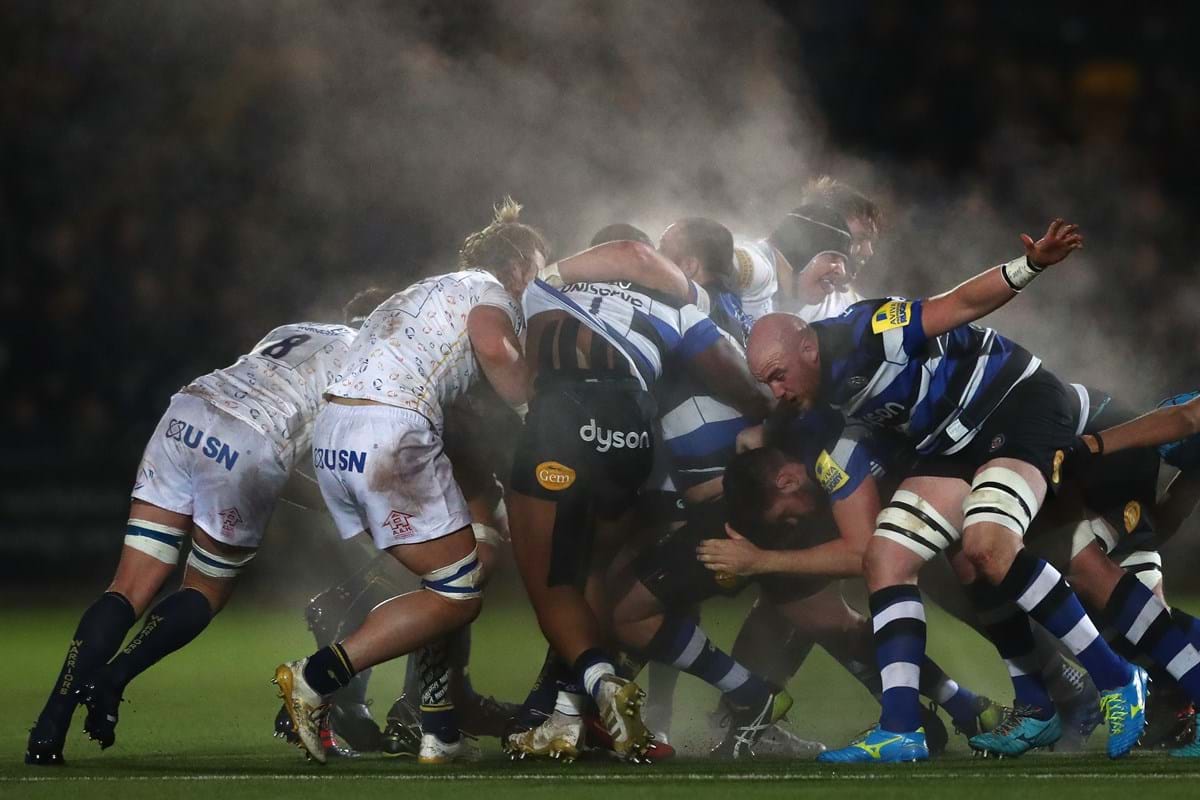 Sunset+Vine has been producing live coverage of the Aviva Premiership since 2009, first for ESPN, broadcasting 43 matches per season plus a weekly highlights programme. And, from the 2013 season, for BT Sport producing all 136 live Premiership matches as well as the very popular mid-week Rugby Tonight programme.

European Rugby Champions Cup coverage has been produced for BT Sport since its inception in 2014.

Sunset+Vine is one of the most successful global suppliers of sports programming, covering a huge range of large scale live sports events for audiences around the world.

The company’s portfolio spans from international cricket and athletics to the English Premier League, rugby, motorsport and sailing, and Sunset+Vine has gained a reputation for excellence and spearheading innovation in sports coverage over the past 20 years.

The team boasts an enviable number of award wins with ten Royal Television Society awards and six BAFTAs, including “Best Sport and Live Event” for its  production of Channel 4’s ground-breaking coverage of The London 2012 Paralympic Games.

Sunset+Vine was appointed as primary production partner for BT Sport in 2013 and now produces the channel’s live English Premier League Football and Aviva Premiership Rugby matches and all support programming.

The company was awarded the ICC’s Live Events Production Services contract 2016-2019 and has, to date, produced the ICC Twenty20 World Cup 2016; ICC Champions Trophy 2017 and ICC Women’s World Cup 2017. Other credits include being awarded Host Broadcaster of the Glasgow 2014 Commonwealth Games, the Volvo Ocean Race 2014 and the 2017 World Athletics Championships.

The company is also a leader in branded content, allowing viewers to dive deeper into the sports they love, with programmes ranging from the world’s most watched weekly sports’ show, Gillette World Sport, to Mobil 1 The Grid. In the digital space, Sunset+Vine’s ongoing production partnerships include the ECB, Youth Olympic Games, FIE, MCC, The Kennel Club, Henley Royal Regatta and Aston Villa Football Club.

Sunset+Vine has offices in London, Cardiff, Oxford, Glasgow and Singapore, enabling it to deliver international, national and regional programming and working with over 260 broadcasters worldwide across all media platforms.