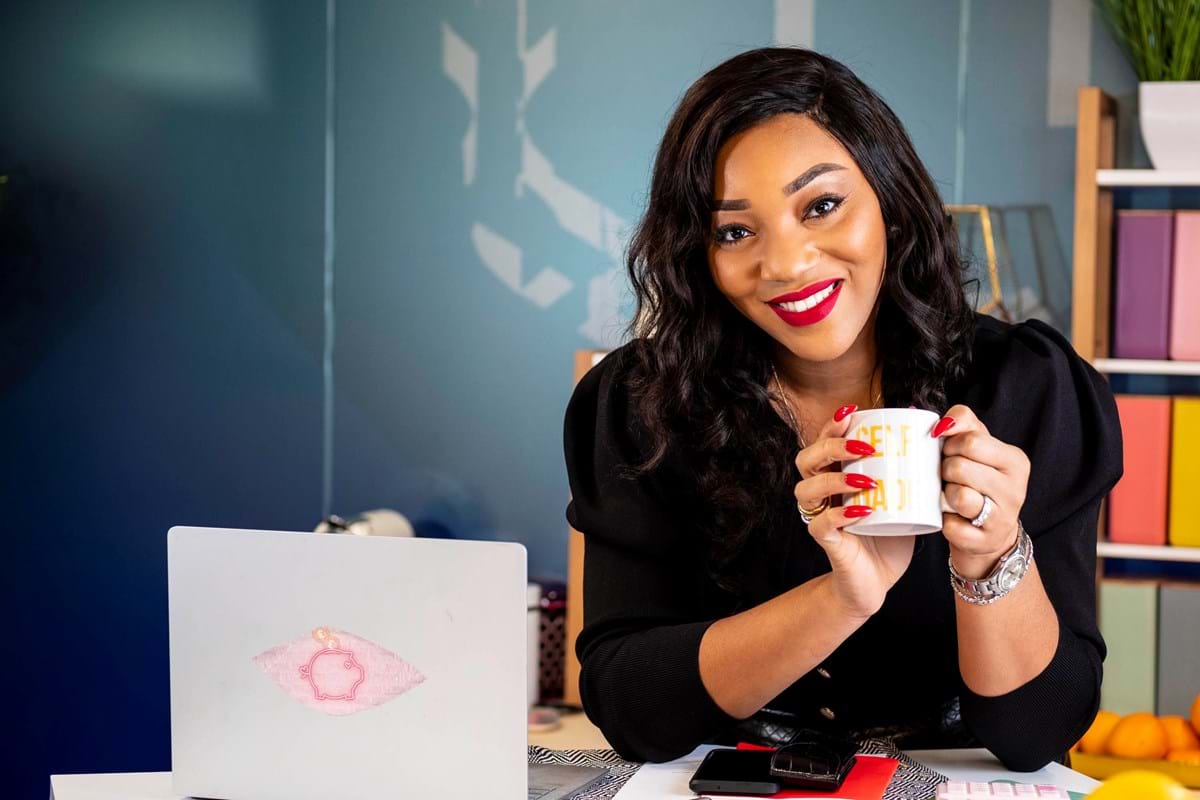 Money is one of the top causes of relationship breakdown and talking about our finances can be a touchy subject - but that’s about to change; we’re opening the doors to the Save Well Spend better hub, a unique space where partners, friends, siblings, children and parents who have money worries can come clean to their loved ones and get help from a handpicked team of experts.

Together they’ll get finances and relationships back on track.