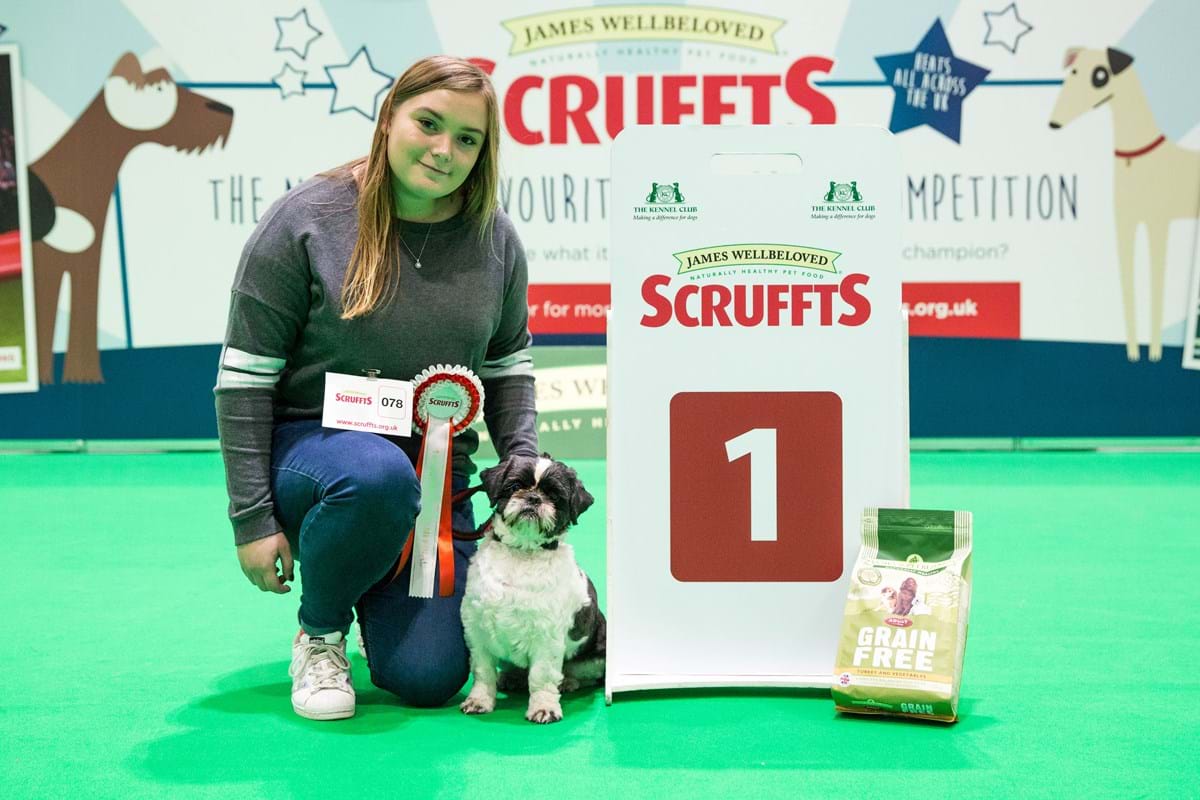 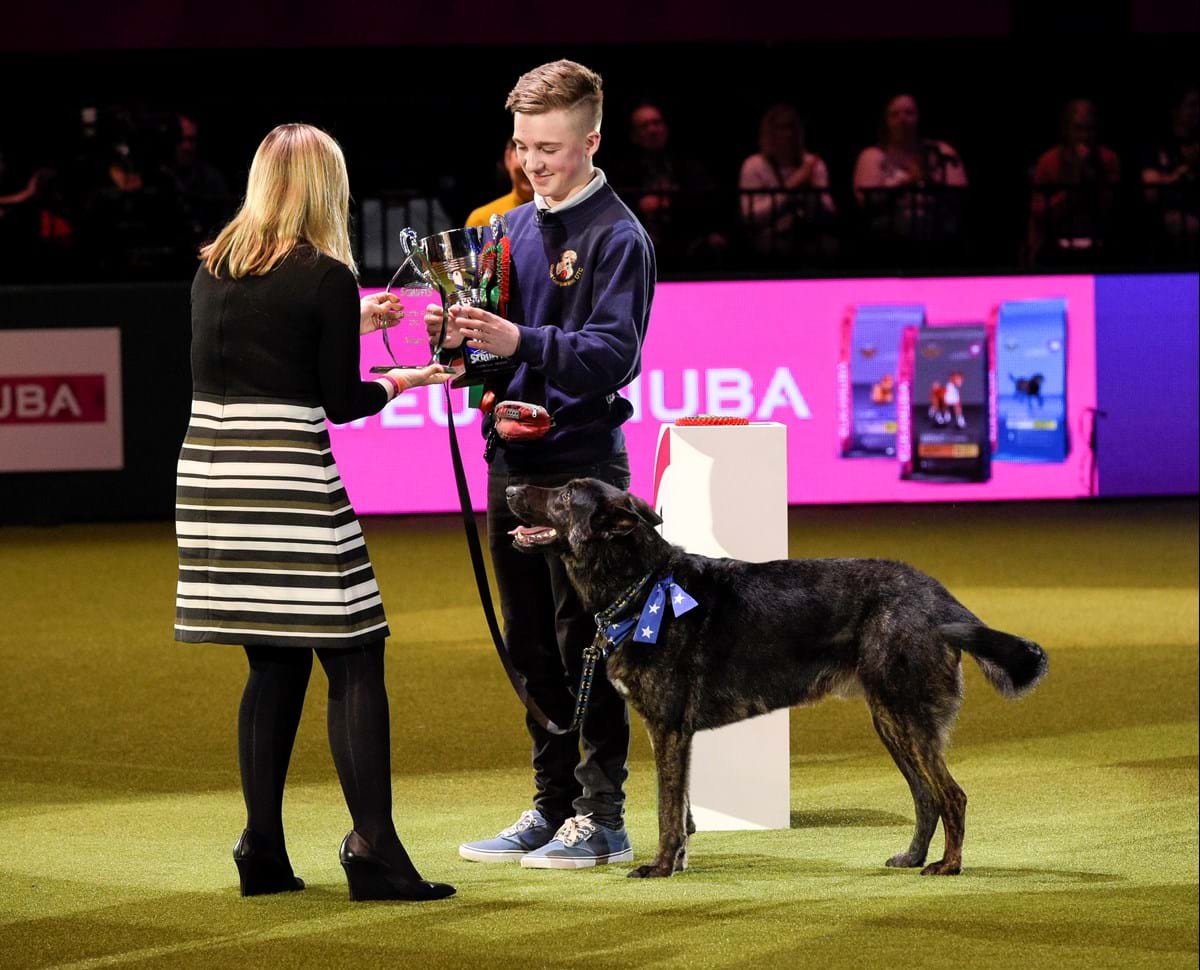 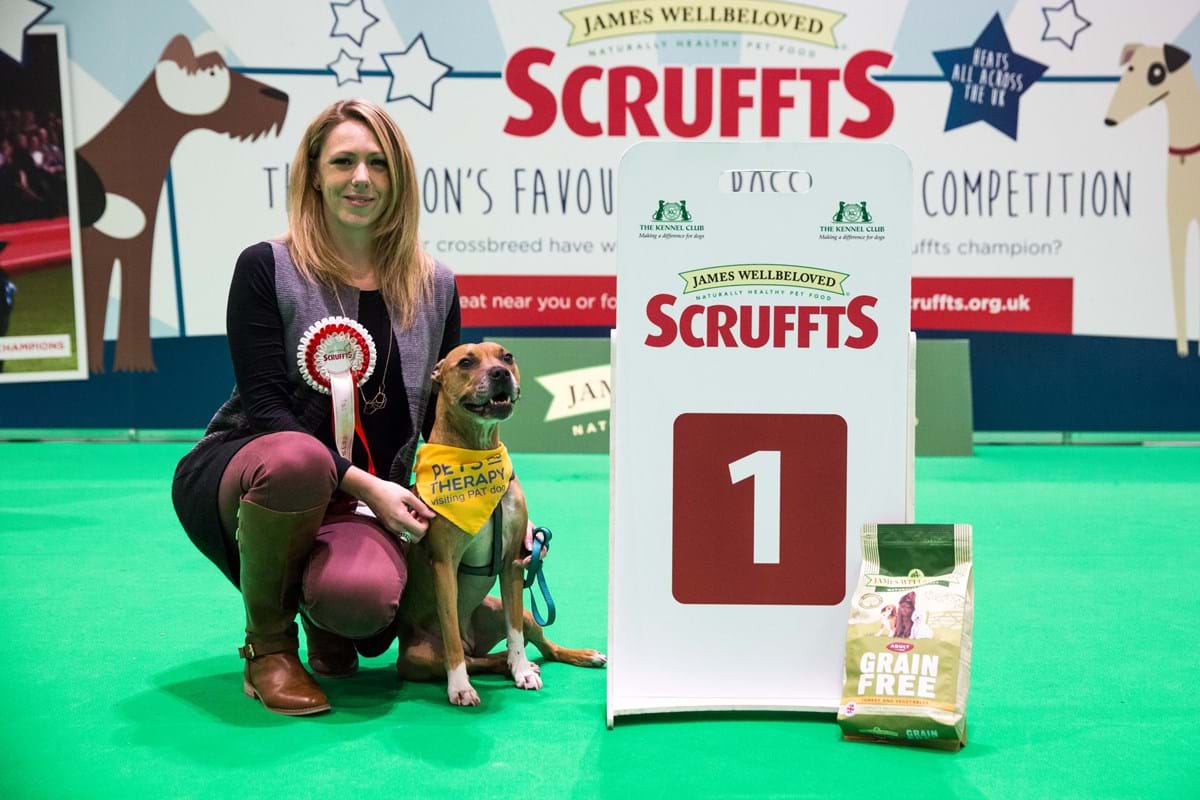 Scruffts, the nation’s crossbreed dog competition focuses on the family dogs we love, highlighting the amazing work done by dog rescuers and celebrating the mixed-up mutts that prove it's what's on the inside that counts!

With nearly 1,500 hopeful hounds and their owners, all vying for a place at the Scruffts final (held at Crufts), this year’s competition has been tougher than ever.

This warm and celebratory documentary highlights the unique relationship between dogs and humans as we follow the competition through the heats and semi-final across the UK.

Whittled down to just six canine competitors, the finalists will get the chance to strut their stuff at the world’s most prestigious dog show, Crufts.

Who will be crowned Britain’s Favourite Family Crossbreed Dog?