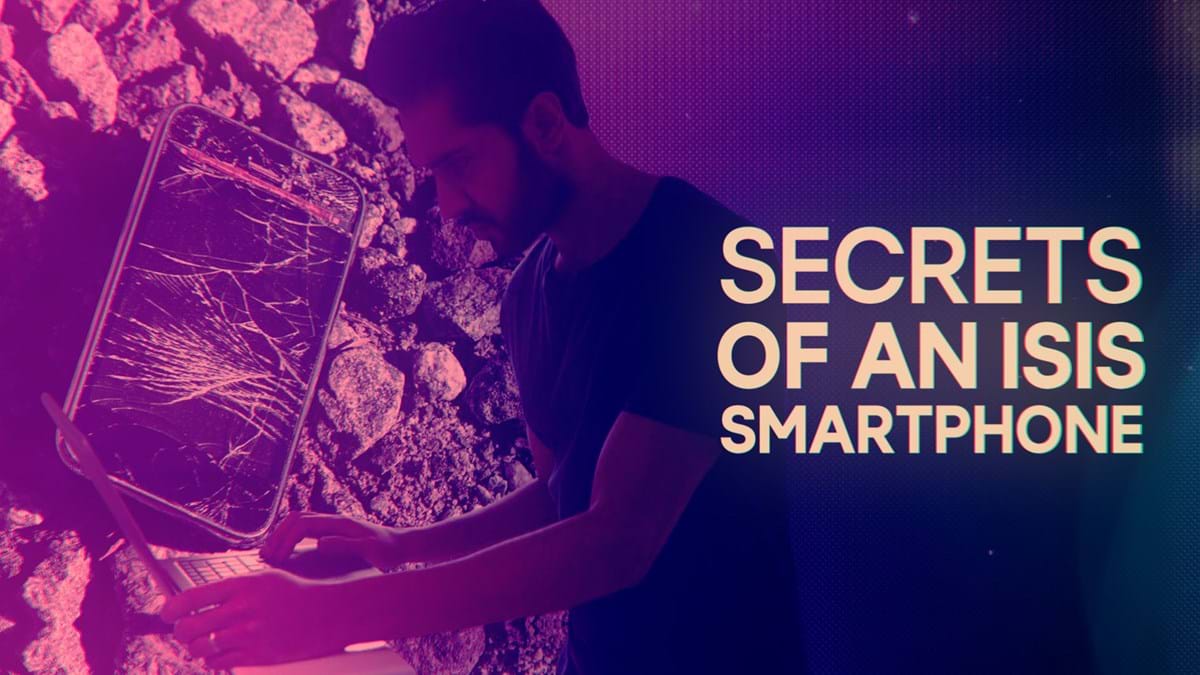 Secrets of an ISIS Smartphone

Our smartphones hold our secrets – the version of ourselves we may not want to show the world. With extraordinary access to the contents of a smartphone used by three British men who left their homes to go to Syria and fight with ISIS, journalist Mobeen Azhar uncovers what happened to the three men. Mobeen tries to understand their motivations, how they became radicalised and ultimately who is responsible for their one-way journey to certain death.

Using never before seen videos, photos and screenshots from the smartphone Mobeen explores what made these three men join an estimated 900 Britons who went out to Syria and Iraq to fight with the world’s most feared terrorist group.