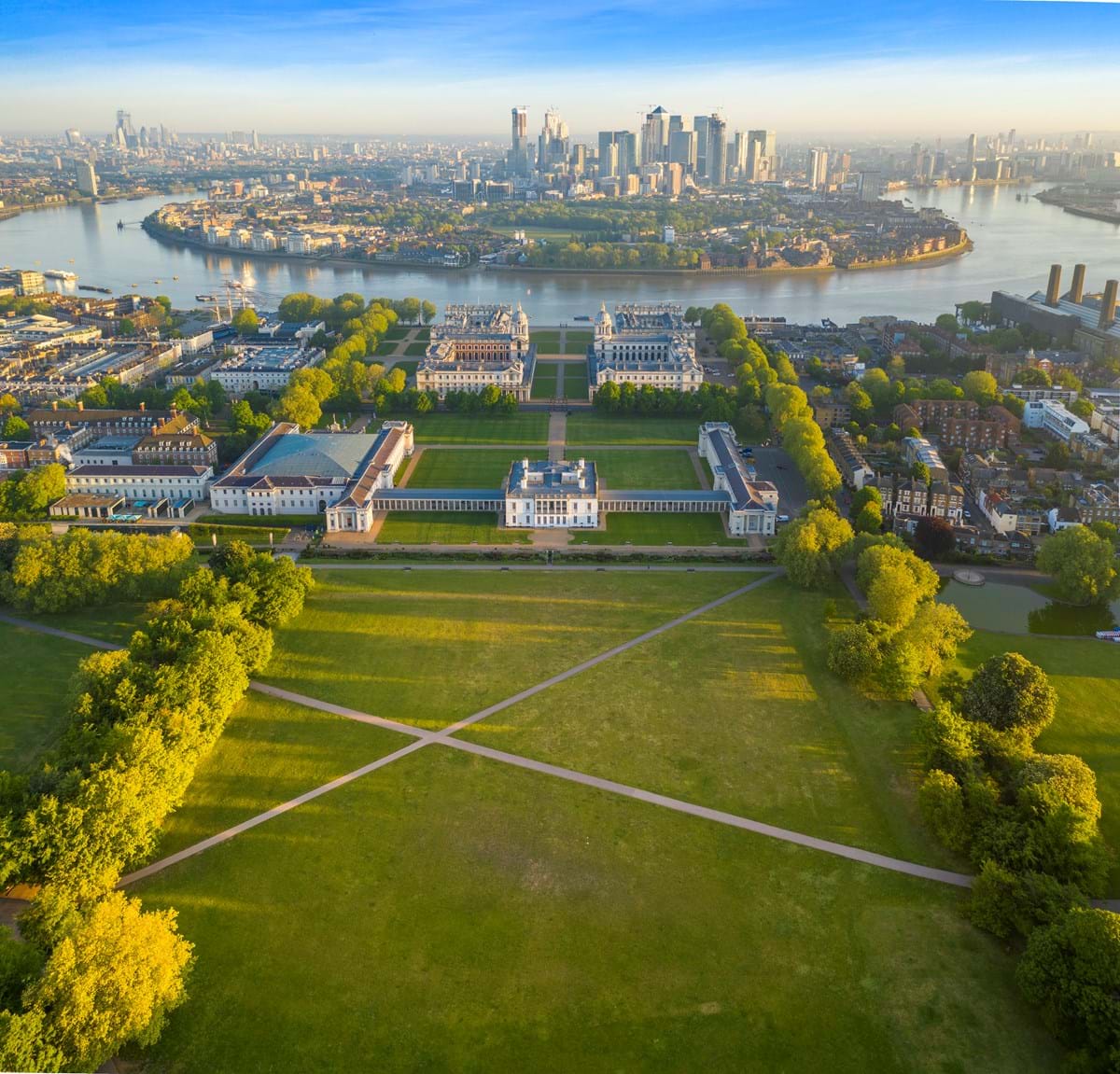 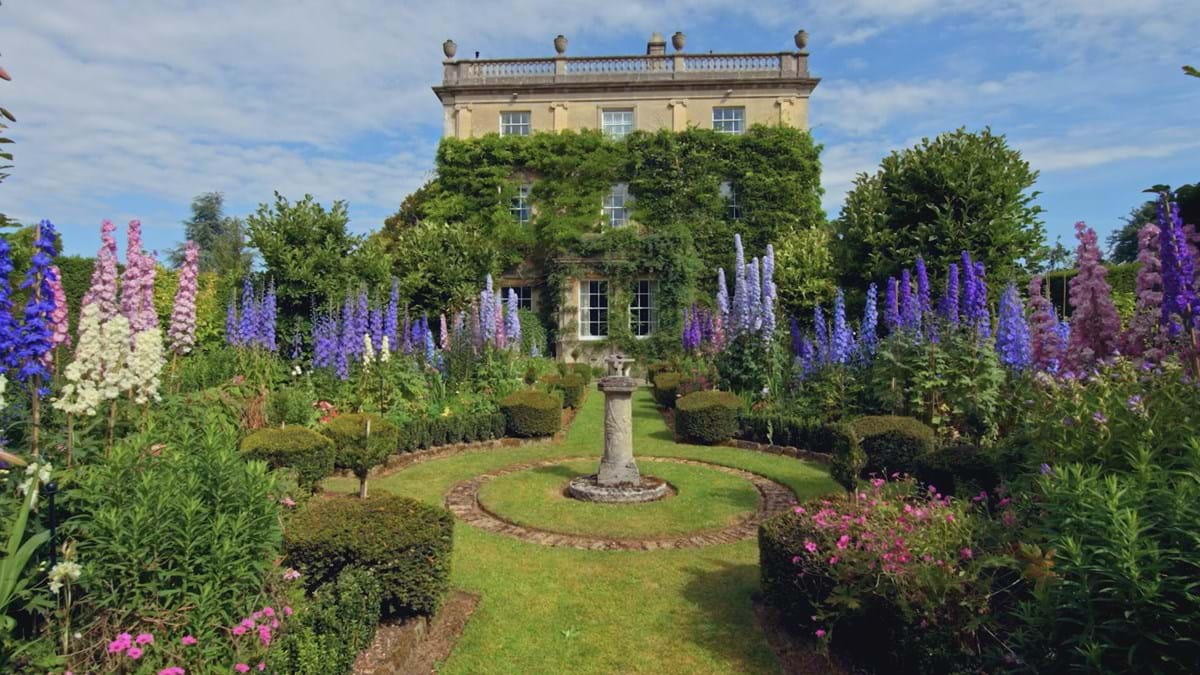 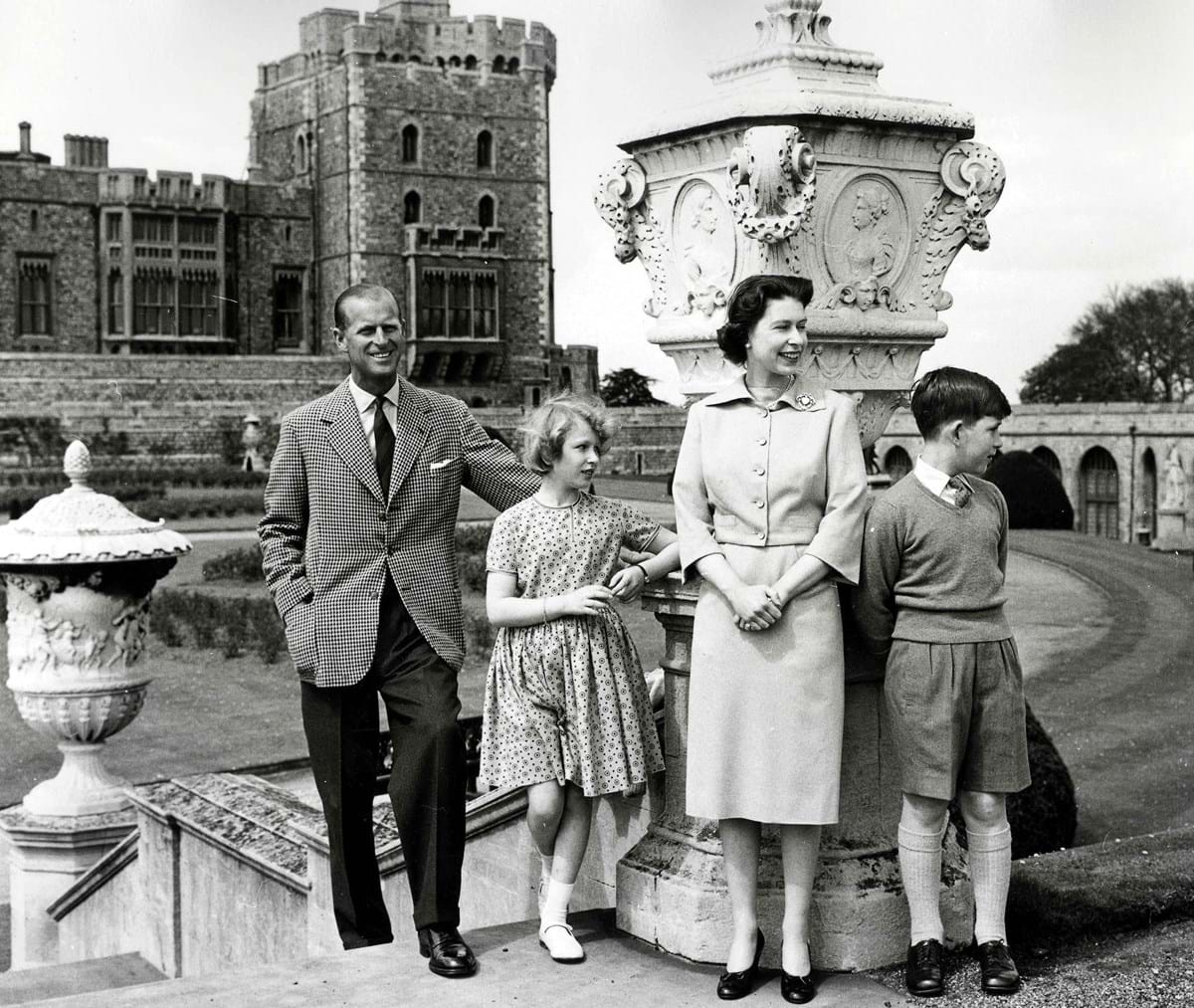 Secrets of the Royal Gardens

Narrated by Hugh Bonneville, this stunning 4 part series reveals the secrets of Britain’s most spectacular Royal Gardens and Parks. We go behind castle gates and palace walls to uncover little-known facts and fascinating secrets about these horticultural wonders. From Buckingham Palace’s 39-acre garden with its beautiful 150 metre herbaceous border that thrives in its own microclimate, to the vast Balmoral estate in the Scottish Highlands with its very own pyramid, built as a memorial to Prince Albert. Every Royal Garden has a fascinating story to tell.

Taking us behind the scenes of these iconic spaces are historians, garden designers, wildlife experts and royal gardeners who explain how they keep the gardens fit for a Queen, Prince or Princess. They each reveal an incredible array of secrets and little-known facts ranging from how Royal bees were specially chosen so they wouldn’t swarm guests at the Buckingham Palace garden parties, to the work that goes into growing hundreds of thousands of flowers each year inside the Royal Parks spectacular super-nursery.