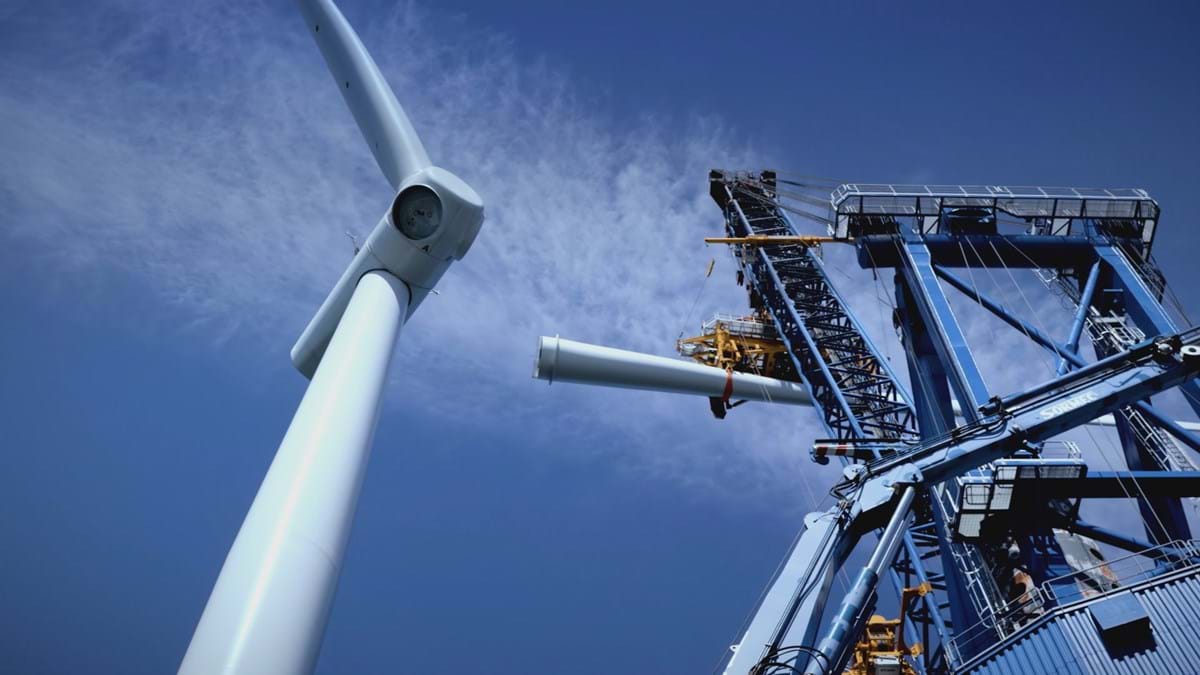 Secrets of the Superfactories is a fast-paced and fact-filled documentary series which lifts the lid on production of some of the world’s biggest, greenest and smartest factories around the globe. The series explores how everything from everyday products to iconic design is made, and takes viewers into the hidden world of the hyper-efficient and flexible factories of the future.

Featuring factories in Europe, USA and Asia, Secrets of the Superfactories pinpoints the great breakthroughs that have revolutionised manufacturing processes and looks at the leaps forward in technology that are now underway with breathtaking advances from 3D printing and advanced robotics, to artificial intelligence, wearable devices, and virtual and augmented reality. The new superfactories are transforming the world we live in and the products that are part of everyday life.

This is a new original series produced by Pioneer Productions, commissioned and fully funded by Passion Distribution.