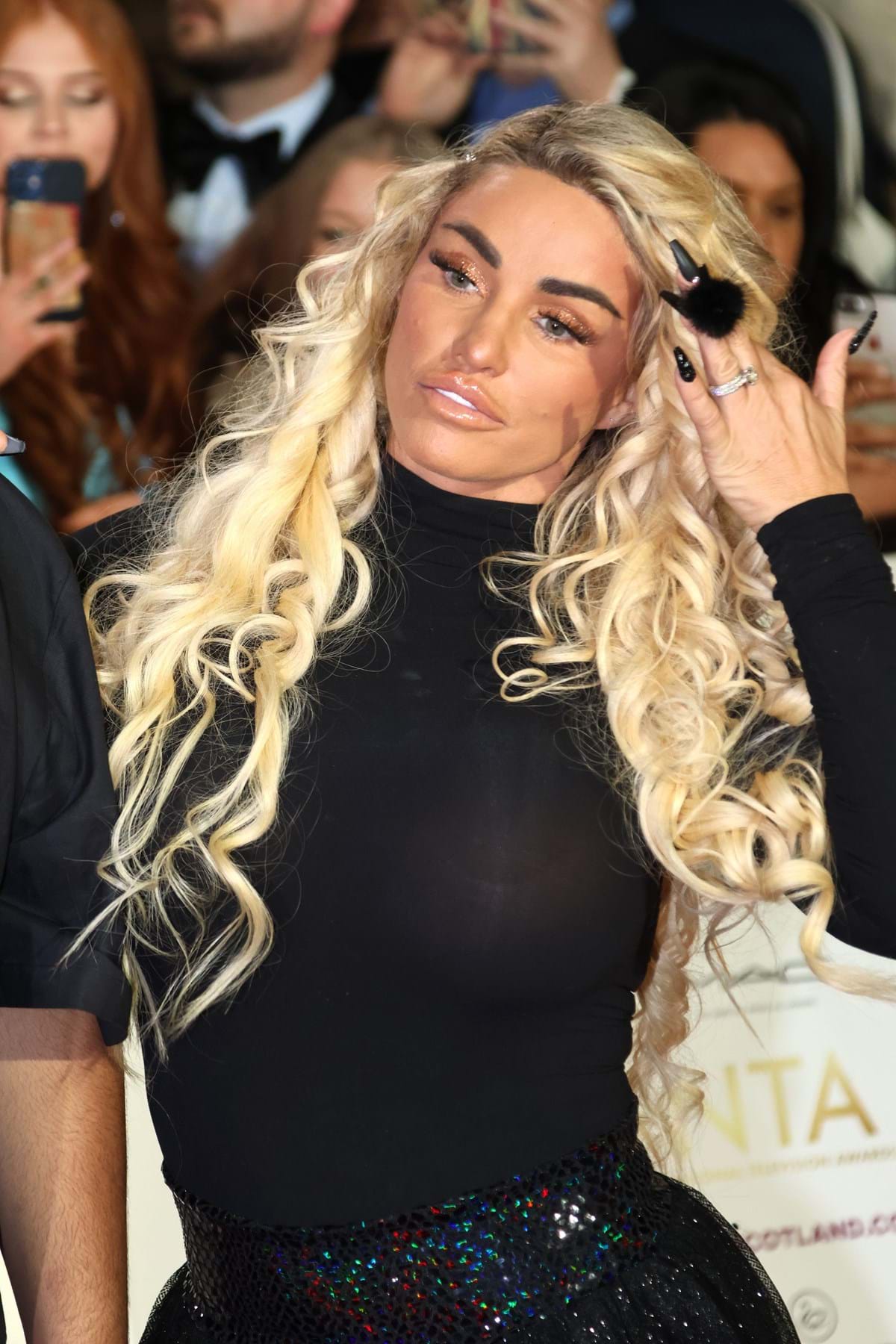 Shameless: The Rise and Fall of Katie Price

Katie Price is one of Britain’s most talked about celebrities of the 21st century and this 90’ documentary explores the highs and lows of the icon’s life and career.

Told through archive and interviews with journalists, cultural commentators, and personal friends, the programme looks back at the working-class girl from Brighton’s meteoric rise to fame and then dramatic fall from grace.