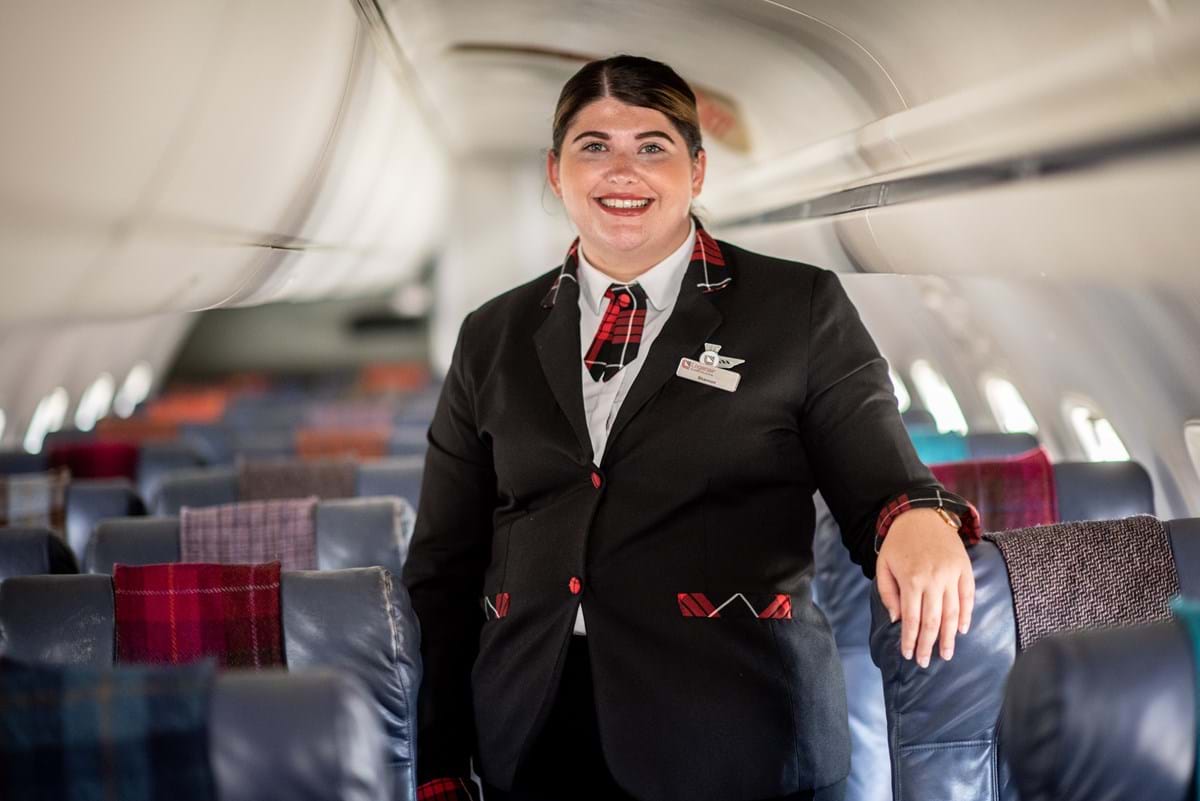 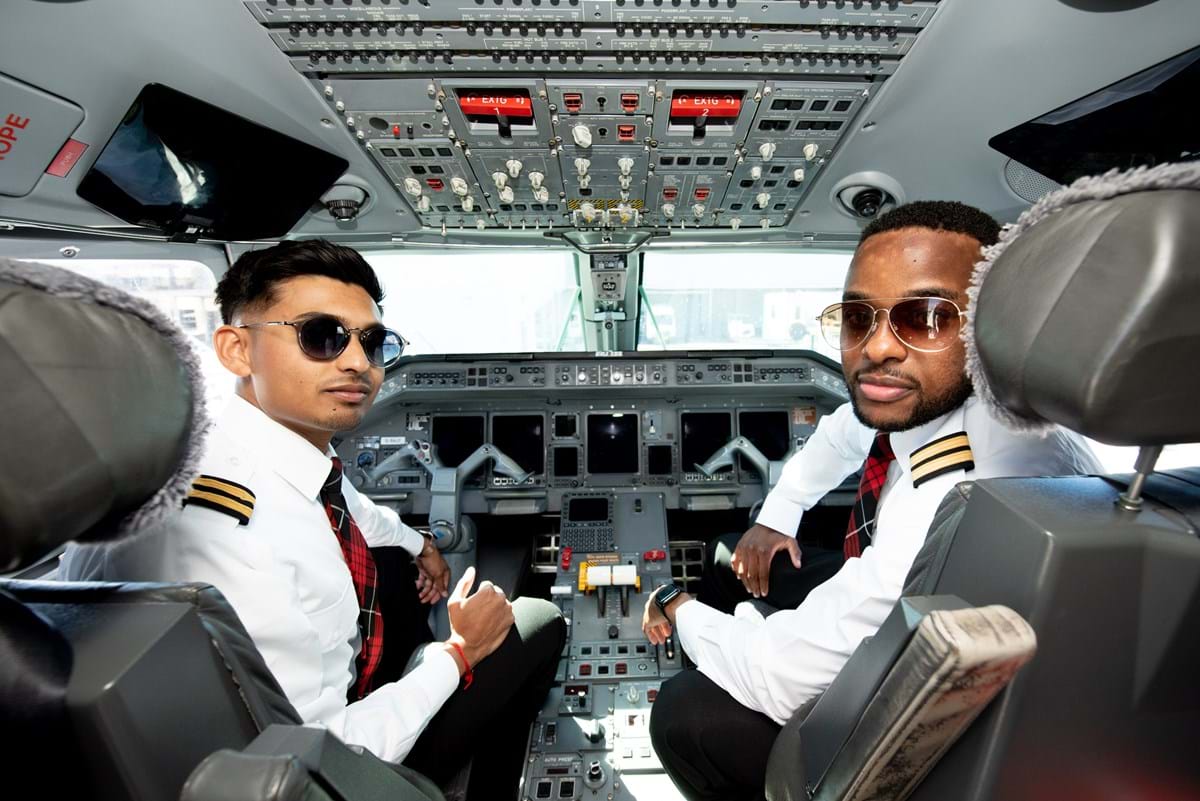 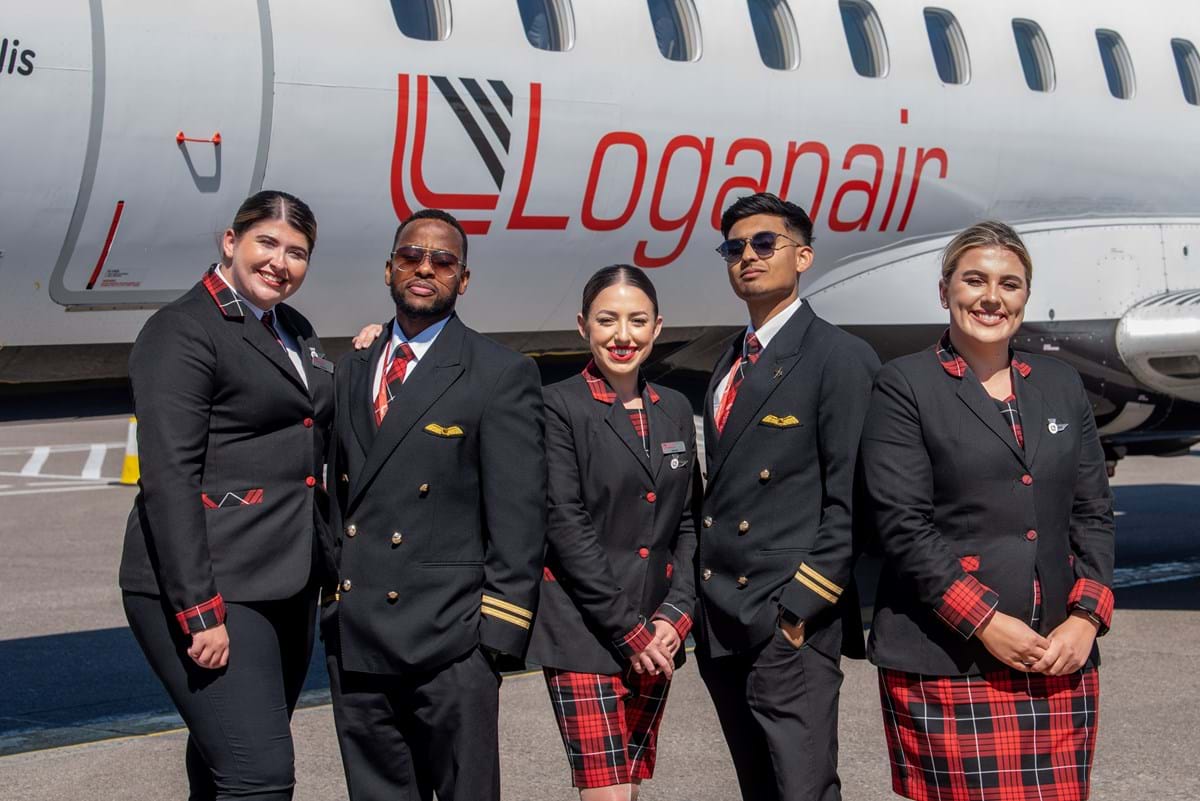 Flying high above the skies of Scotland, meet the young crew of the UK’s largest regional airline. Prepare to take off with the pilots, cabin crew and engineers who are buckling their belts for their busiest summer yet.