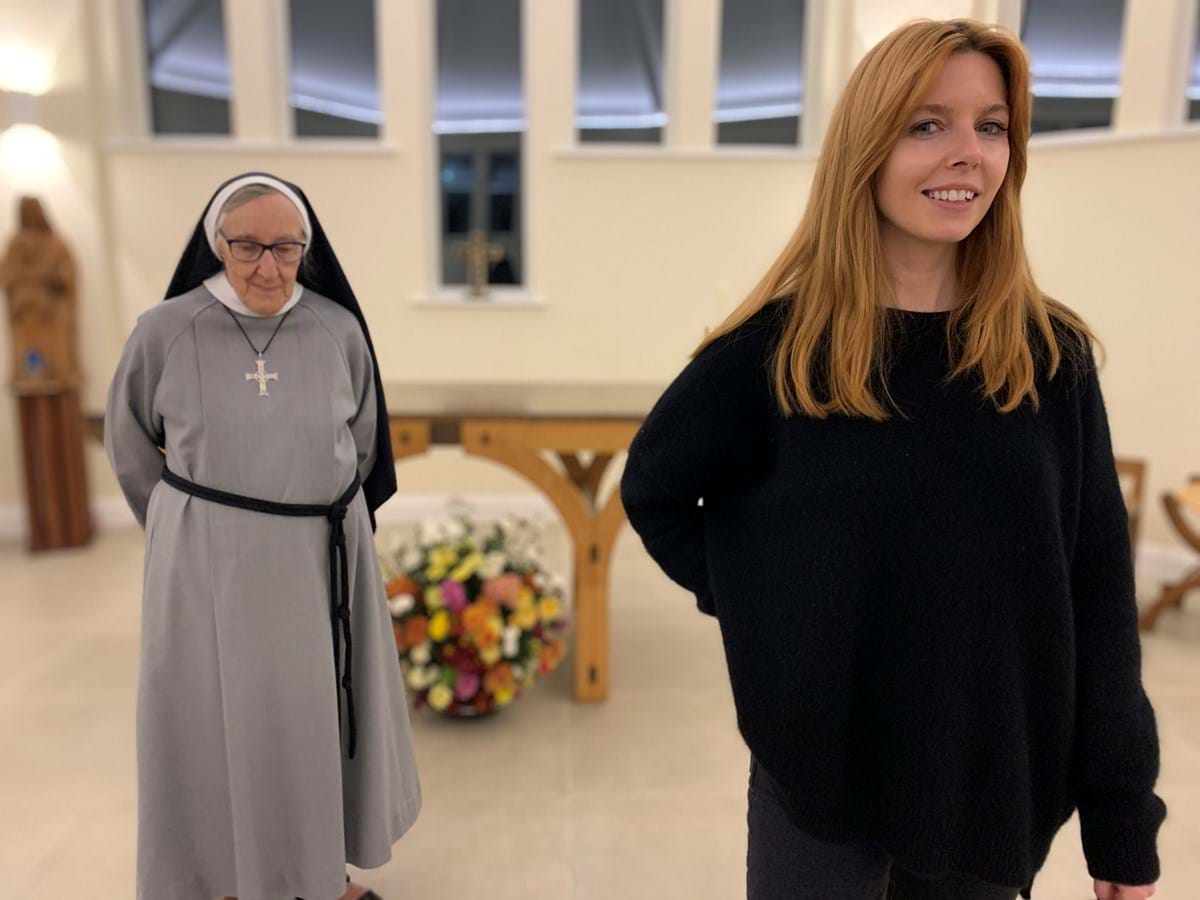 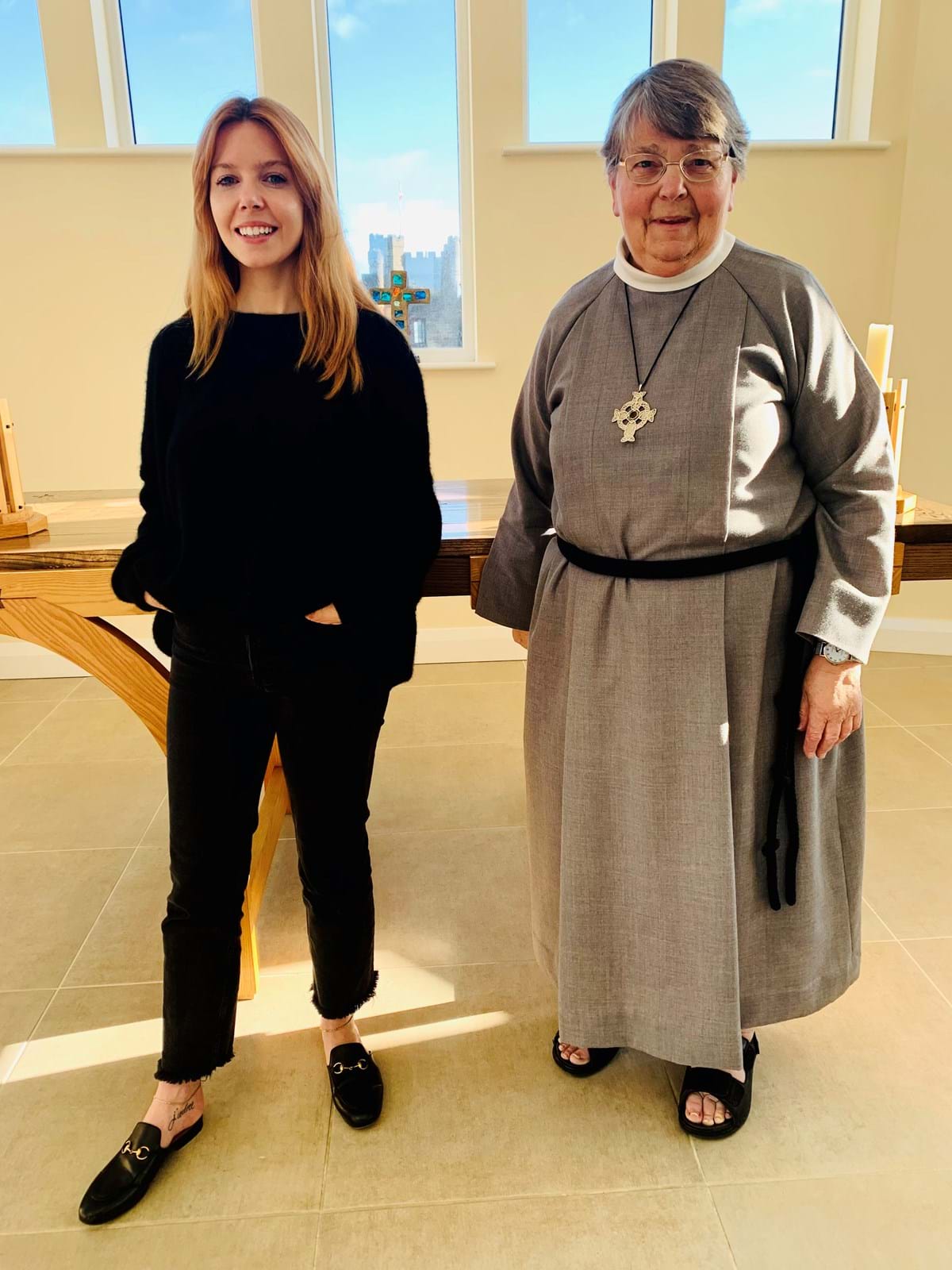 Stacey Dooley - Inside the Convent

Award winning presenter Stacey Dooley spends 10 days living alongside the nuns of St Hilda’s Priory Order of the Holy Paraclete, in Whitby. Stacey’s life is a whirlwind. She always throws herself into work and has struggled to prioritise her work / life.

Although she's not a religious person, at the convent she is given the unique opportunity to try and connect to the rhythms of a deeper, slower, quieter and more meaningful way of being.  But what are the challenges of living within the strict confines of a convent, where the women have taken vows of poverty, obedience and celibacy?