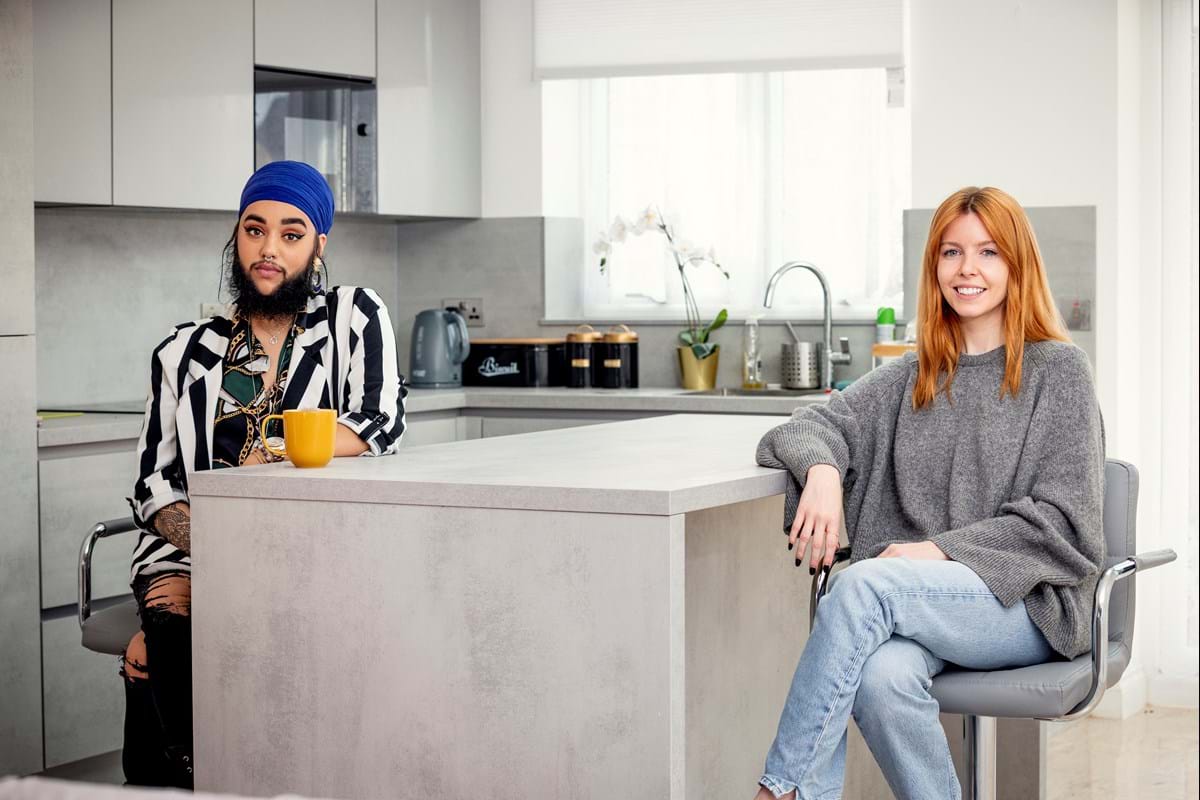 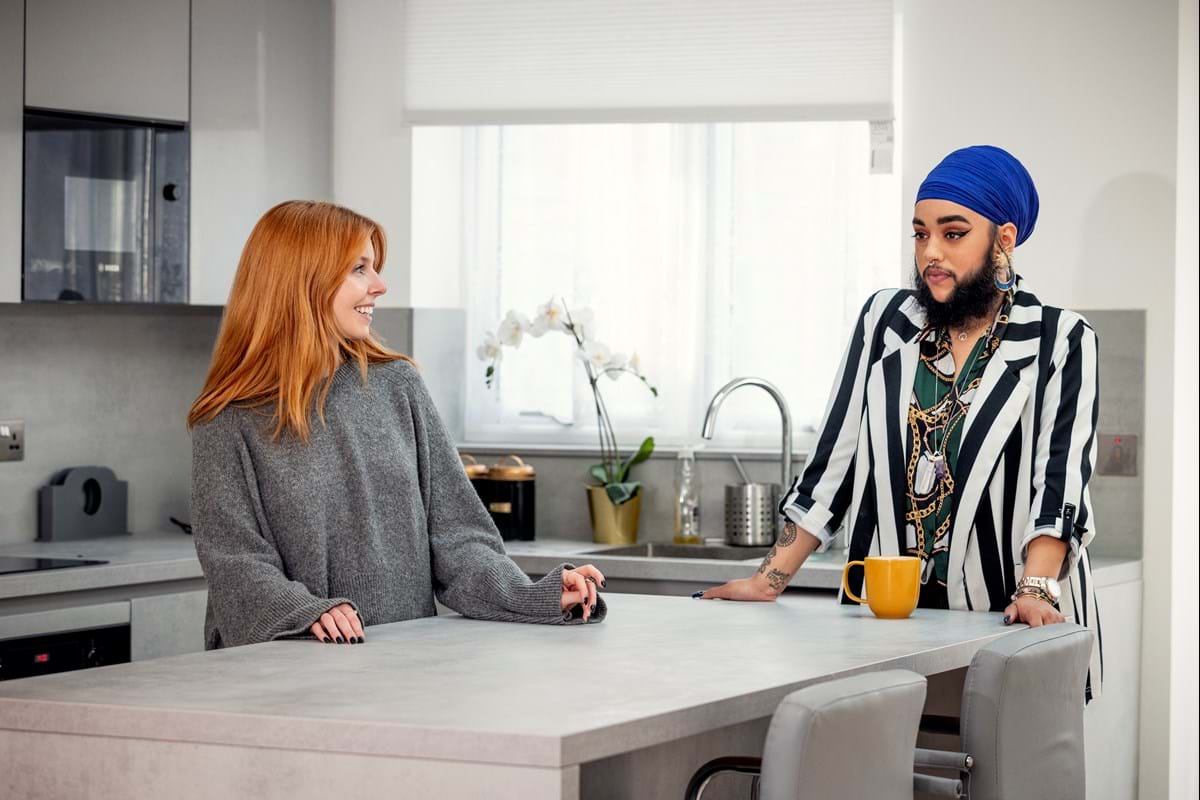 Harnaam, who was diagnosed with PCOS (polycystic ovary syndrome) when she was 12 years old, made the brave decision to allow her facial hair to flourish and has quickly become an influential figure across the globe.

During Stacey’s stay, she learns about the struggles Harnaam faced after her diagnosis and the impact this had while at school and she reveals the daily taunts she receives because of her facial hair. The weekend also offers Stacey the chance to join Harnaam as she visits a PCOS support group and hears first hand from women who share how they live with PCOS. Plus, Stacey joins Harnaam as she takes part in a photo shoot for the launch of her new make-up brand, that she hopes will break new ground.