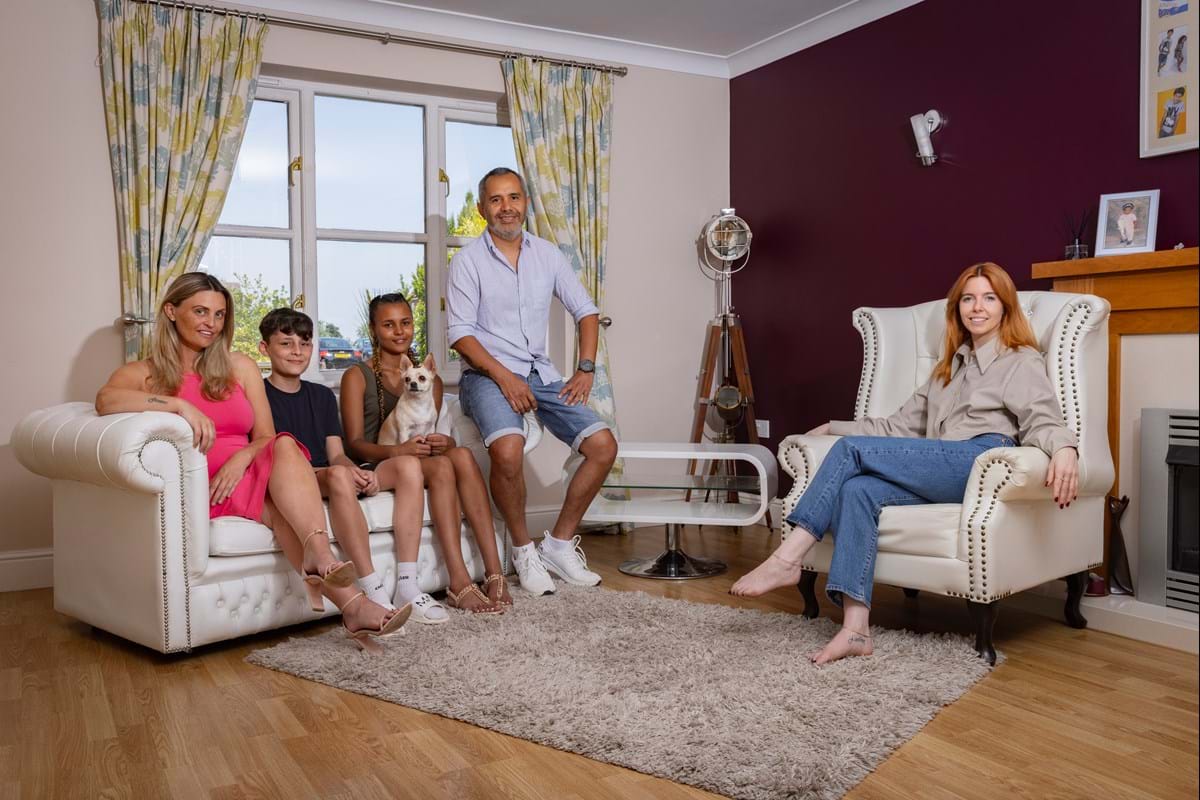 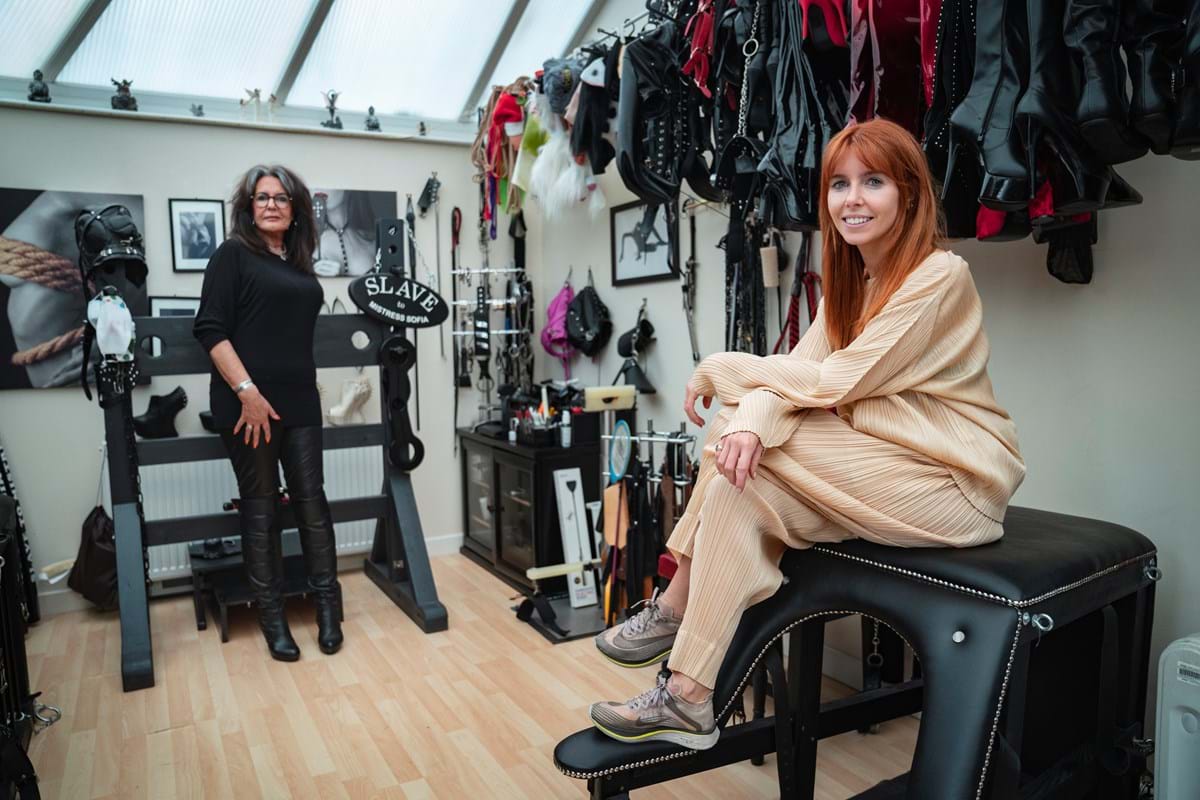 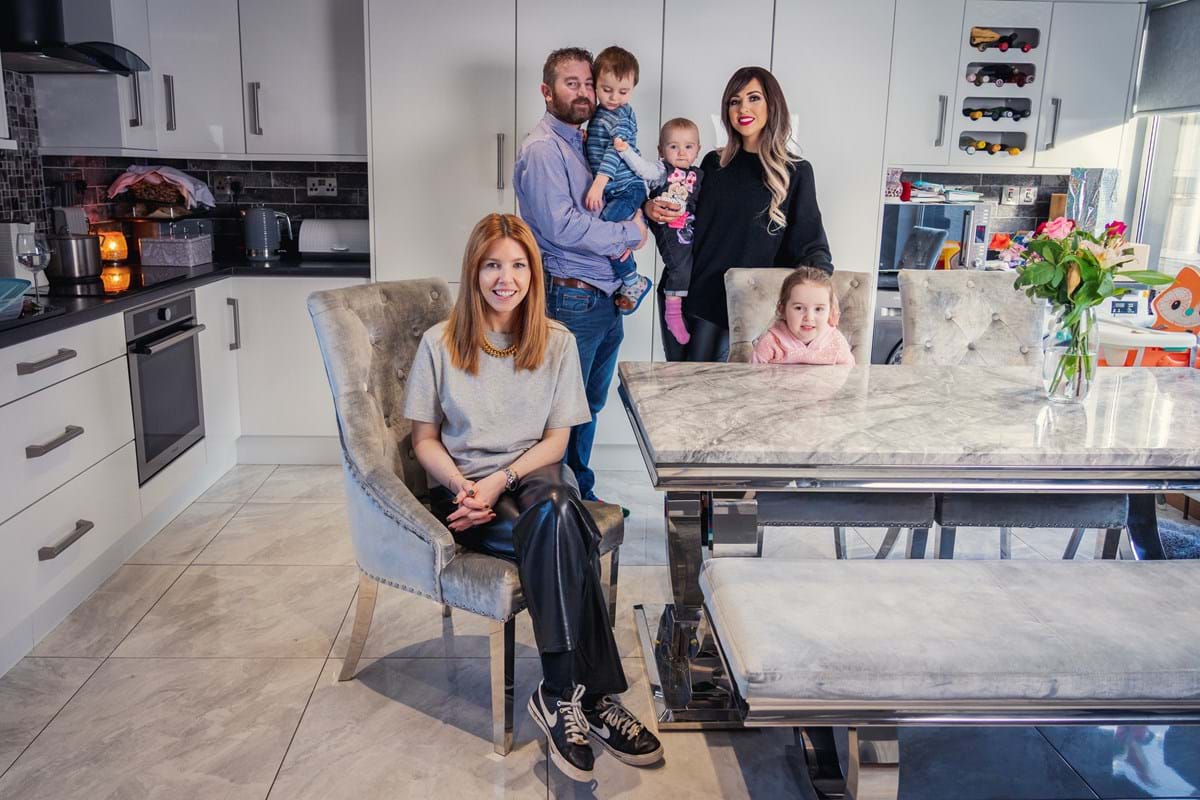 From sharing family meals to attending important life-changing events, Stacey gets involved in all aspects of the families’ lives to intimately explore their attitudes to love, relationships, parenting and money. Honest and insightful, the series reveals the things that make us different but also the things that we all have in common.