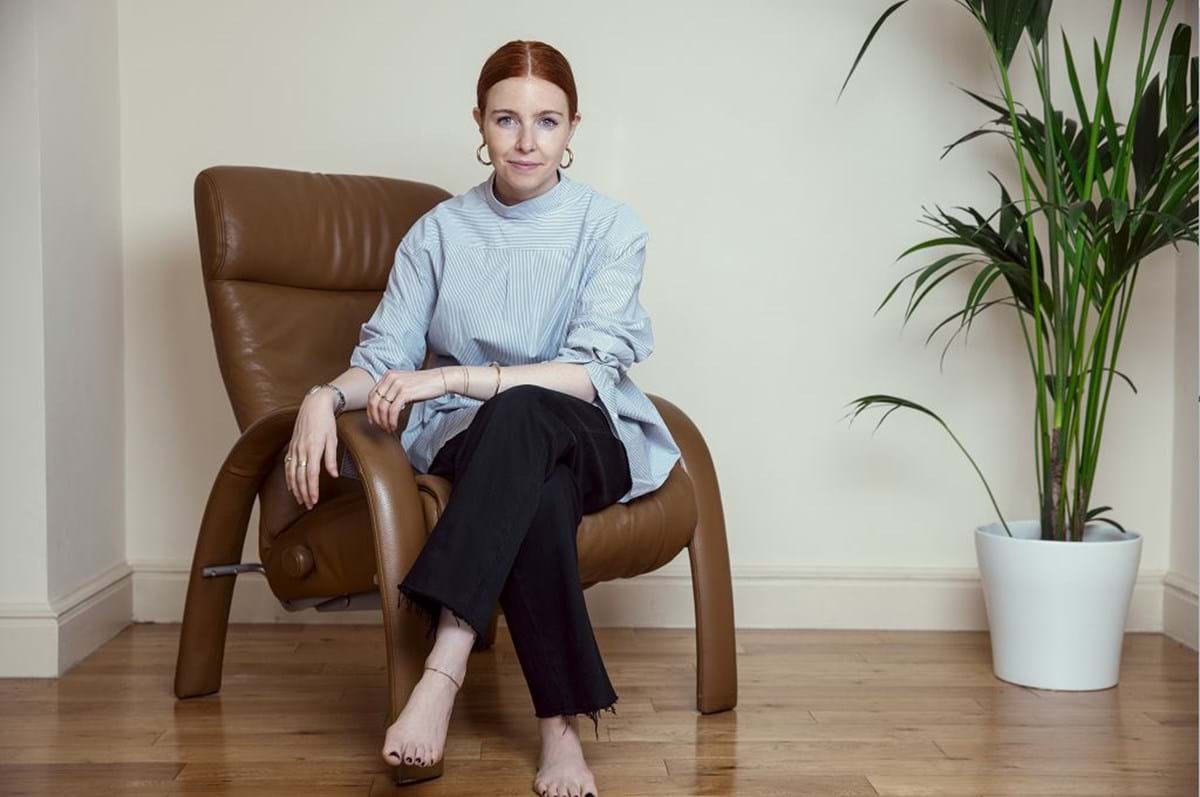 Following two hugely successful series, award-winning documentary maker Stacey Dooley MBE will be meeting more extraordinary families and will lift the lid on a variety of unusual and fascinating lifestyles.

An International Women’s Day special episode has also been commissioned, which sees Stacey spend a weekend with Harnaam Kaur, a positive influencer and motivational speaker who is living with and embracing the effect of PCOS (polycystic ovary syndrome).