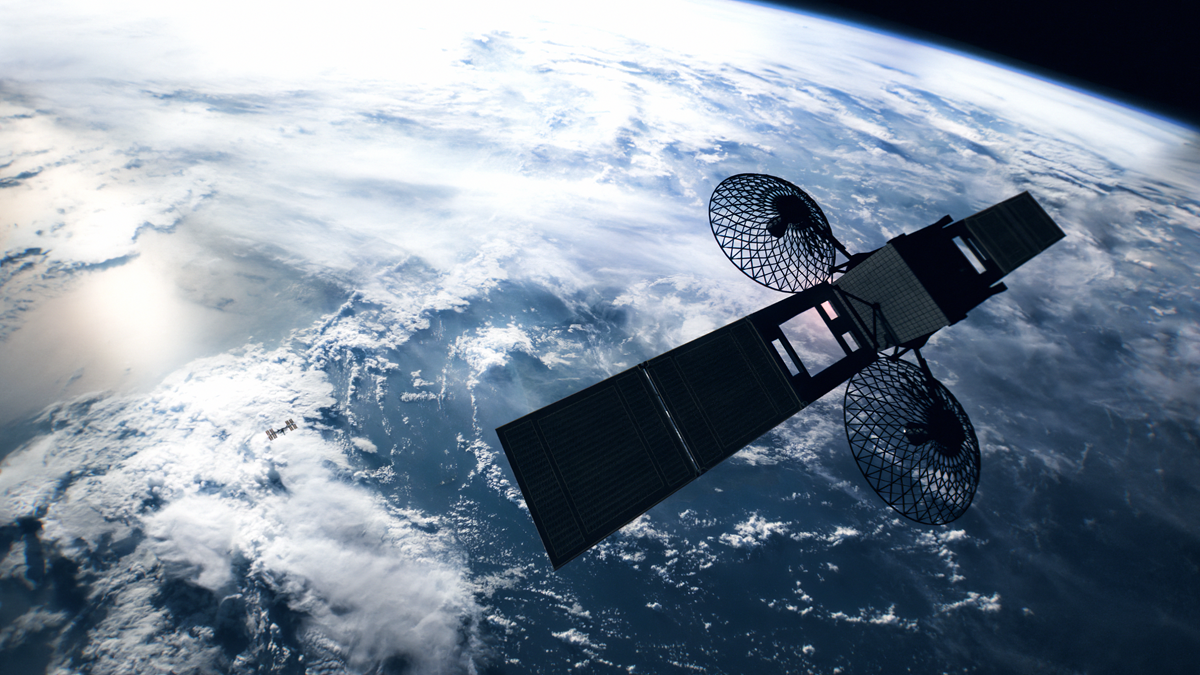 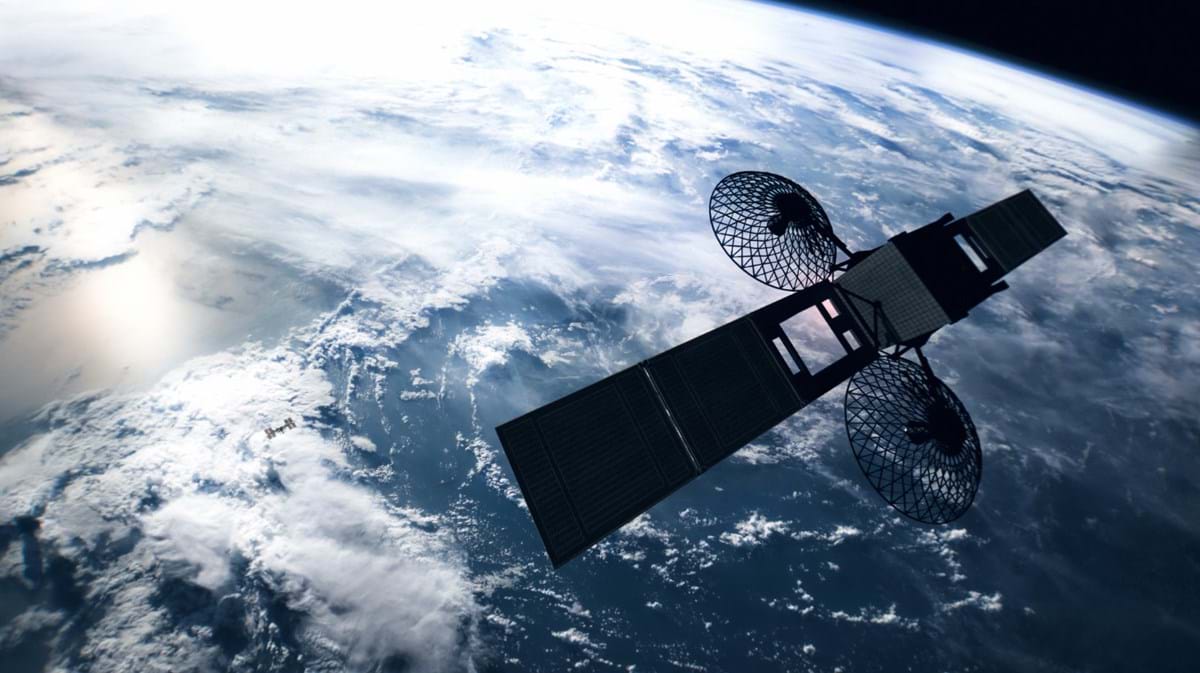 This brand new series reveals the extraordinary feats of engineering hidden inside the world’s most spectacular man-made constructions. From the world’s biggest plane and largest free-spanning dome to the tallest building and the largest space ship, each superstructure is taken apart using state-of-the-art CGI and insight from world class specialists to reveal the startling innovations that turn it from dream to reality.