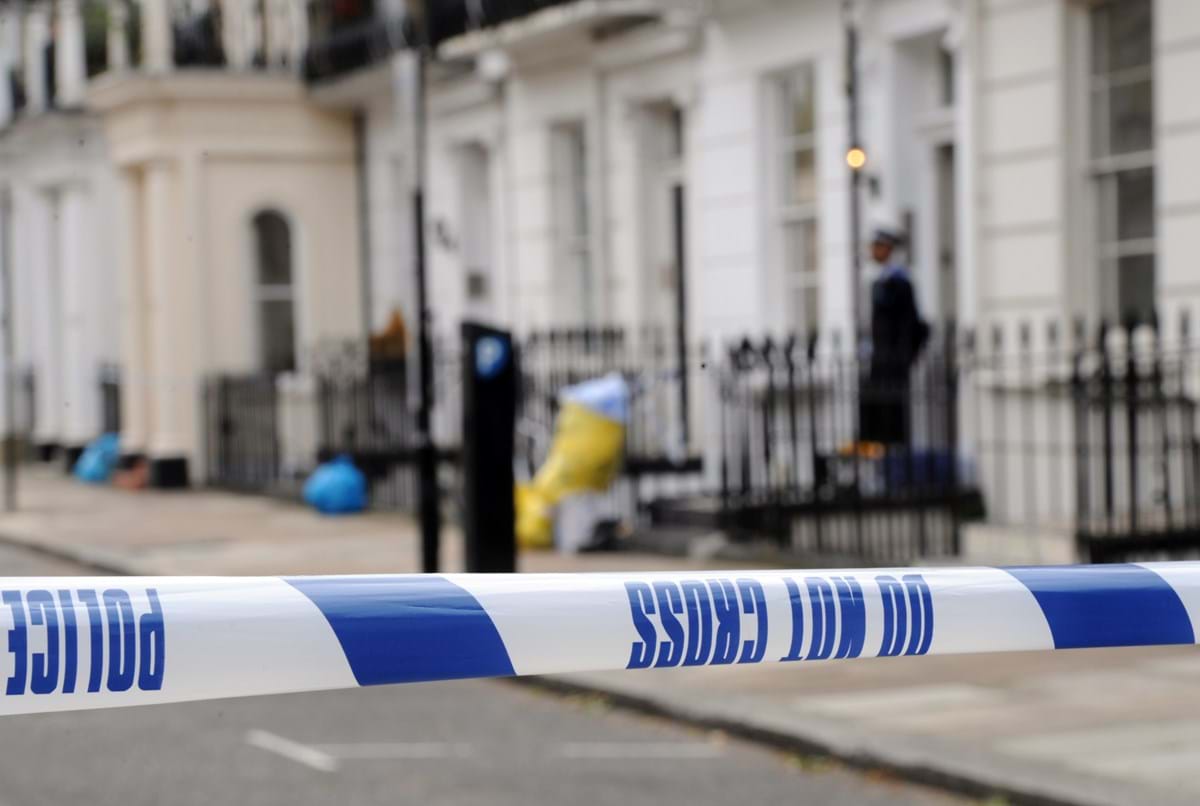 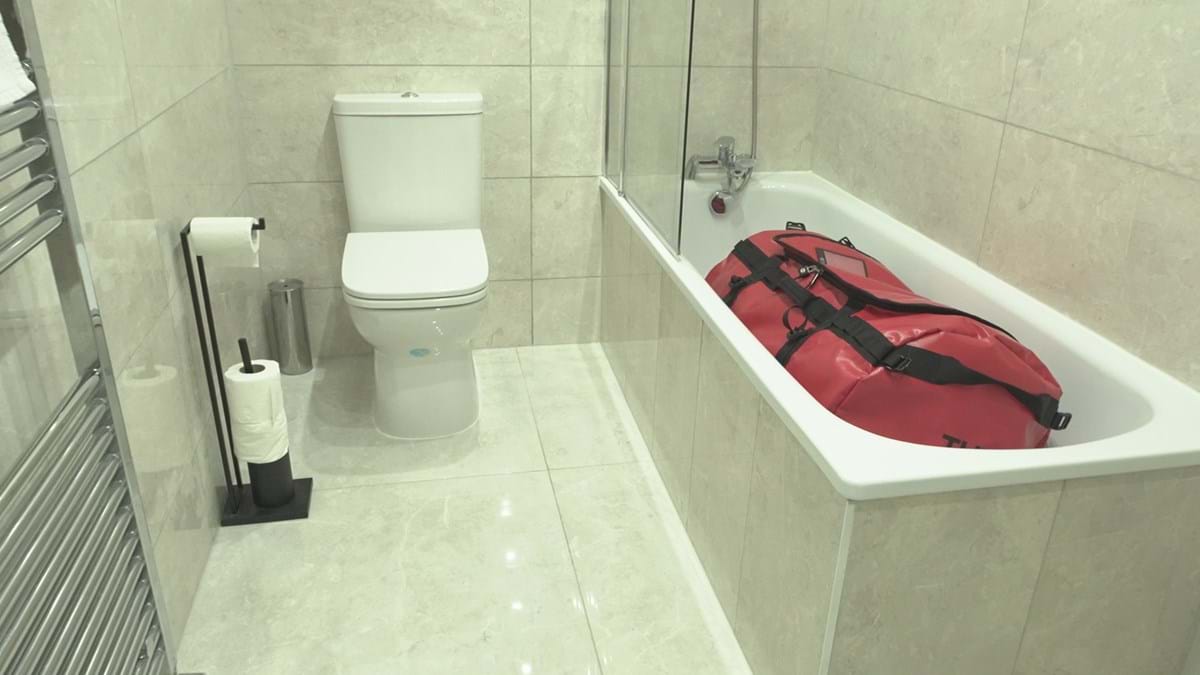 The Body in the Bag

In 2010 Gareth Williams, a GCHQ employee on secondment to MI6, was found dead inside a padlocked duffel bag in the bath of his London flat.

A post-mortem examination carried out by a Home Office pathologist failed to determine the cause of death, but in 2012 a coroner ruled that it was likely Williams had been unlawfully killed, before the Metropolitan Police concluded he had acted alone.

The case has become one of the biggest unsolved mysteries in recent British history, and even now, twelve years after Williams' death, the public are still waiting for answers as to what happened to the 31-year-old codebreaker who had been branded a genius since childhood.

Through interviews with former detectives, forensic investigators, MP’s and people who knew Gareth, along with archive and reconstruction this documentary will reexamine the case in a bid to get to the bottom of the events that lead to Williams’ untimely death; did he act alone or were other forces involved?

With no sign of struggle in his flat and a lack of forensic evidence, the Met police believe Gareth acted alone. In the days running up to his death, Gareth’s internet search history showed he had visited bondage websites. Could he have locked himself in the bag while fulfilling a sexual fantasy?

If that is the case, just how did he get in the bag? Experts have deemed it practically impossible for someone to padlock themselves in this specific bag without any help. Perhaps Gareth had a trusted partner or friend who was with him until something went terribly wrong?